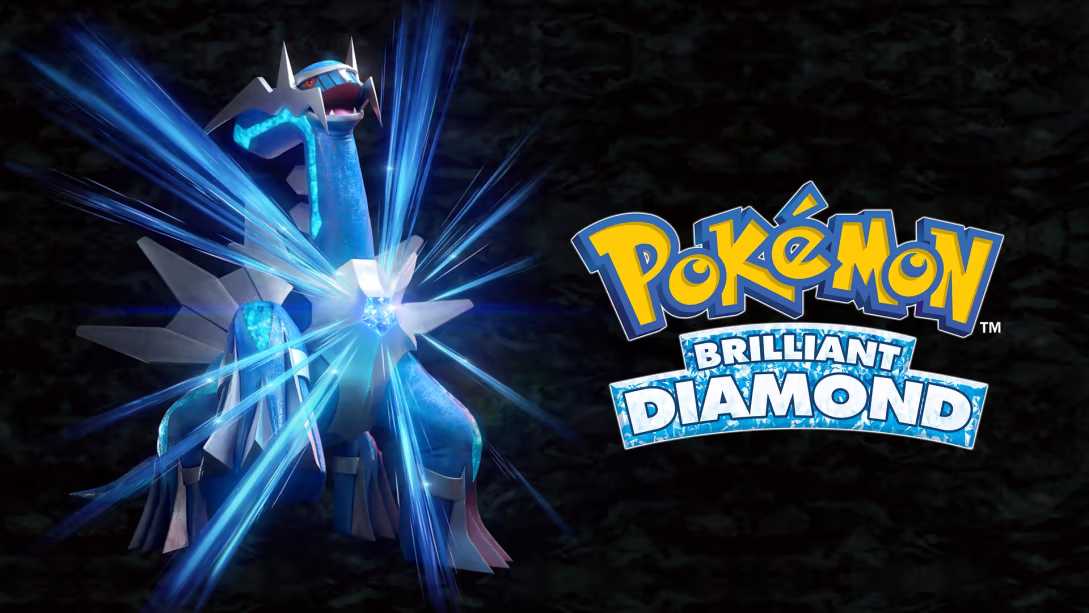 It has been 15 years since Pokémon Brilliant Diamond and Shining Pearl was originally released on the Nintendo DS. While we wait that little bit longer for Pokemon Legends Arceus to release, Nintendo has released a remaster of both of these games allowing players to return to the Sinnoh region, with improved gameplay and visuals.

The formula of a Pokemon adventure has remained relatively unchanged over the years. You start out as a nobody and work your way up to becoming the best pokemon trainer in the region. How you work your way up the ladder has become a much bigger and more exciting experience over the years which makes Brilliant Diamond and Shining Peal feel far less satisfying of an experience than it once was.

This game falls victim to the exact same problem that shrouded The Legend of Zelda: Links Awakening. Even when the remake is executed faithfully and flawlessly, recent games have set the bar so much higher that playing this game for anything other than nostalgic purposes results in what feels like a downgrade or inferior title to what you had played previously.

Pokemon Sword and Shield gave us a taste of something really special. An open-world experience where you could see Pokemon running around in a 3d space freely. This alone changed the landscape for Pokemon games.

Exploring the open areas and seeing wild Pokemon running around the long grass gave you two advantages. You can see where the wild pokemon are, to avoid them if desired and also helped you spot a specific wild Pokemon you were looking for without having to waste time, fighting the same common Pokemon over and over.

Diamond and Pearl is a faithful recreation of the format used in the original games. Simply walking through the long grass gave you the chance of an encounter with a wild Pokemon. This was the standard up until recently but it feels like it is a little over the top in this game.

Sometimes it feels like you can barely take a few steps without it triggering a battle. This gets particularly frustrating in caves where there are no clear areas where you can walk to avoid a wild encounter. Encountering wild Pokemon and “Catching them all” is the mantra of the franchise but sometimes you just want all of those damn Geodudes to leave you alone!

The entire foundation of a Pokemon game is the battle battles but without any sort of effort to make the adventure belong to you and make it something you can shape, there is little enjoyment to take from it.

You spend your time following simple objectives such as “travel to Heartstone city”. On the way, you get bombarded by trainers and wild Pokemon..and I really do mean bombarded. Sometimes it just feels like every few steps, you encounter another battle.

Battling Pokemon is fun, but when you have a strong main, you end up having to click through lots of repetitive dialogue and menus to execute one move to win a battle and move on. The battles have absolutely no substance when it’s a one-hit win. It’s just a grind that causes you to spend more time in menus and dismissing notifications than actually appreciating a pokemon battle. This was not a similar feeling I had with Sword and Shield.

The world is also considerably smaller. Cities are tiny, routes between them are short. This is part of why it is so frustrating when they are so densely populated with trainers who want a piece of you.

The visual quality of the game is a massive improvement over the original but rather than aim for the same quality we saw in Pokemon Sword and Shield, we end up with something that looks more like Animal Crossing than an actual pokemon game. To make things even more confusing, when you enter battle, the trainers return to being normal-sized humans that we saw in Shield and Sword. Why not just make the entire game look like this?

Diamond and Shining Pearl may have been released as a stop-gap to fill the time until Pokemon Legends Arceus is released. Unfortunately, the remake ignores the fact that the expectations for a Pokemon adventure have changed and having done next to nothing to make the game feel more next-gen has resulted in a rather grindy adventure that has you relentlessly battling Pokemon with next to no effort to make the experience feel like it is something you are Influencing. A complete remake should be more than just a visual enhancement.

6.5/10
There was once a time where you would never struggle in your quest to be the ultimate Pokemon trainer. These feelings were often fueled by the fact that you were currently playing the biggest and boldest adventure so far. A lot has changed in 15 years that has this title feeling a little too lacklustre. The relentless pokemon battles try to distract you from the fact that the region map is rather small and offers very little to do outside of grinding up Pokemon levels. Diamond and Shining Pearl may have been great in their day but after the release of Sword and Shield and the prospect of what is to come with Arceus, this title just feels too dated outside of being a nostalgia trip for some, it falls far too short of what a fun pokemon adventure is these days.
Pros
Cons