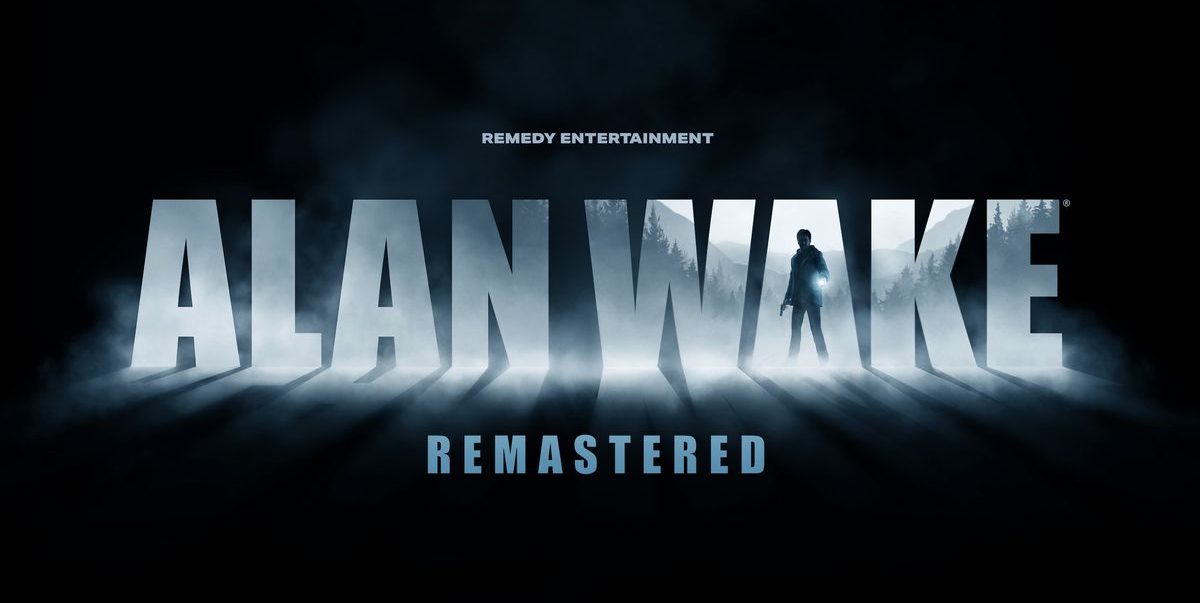 When Alan Wake was released on the Xbox 360, over 10 years ago, it really shone brightly as being one of the games that bridged the gap between cinema and video games. Since then, we have seen countless incredible games that have practically become interactive movies. Alan Wake may illuminate your memory as being an incredible game but have those 10+ years allowed the game to age well?

As far as remakes being faithful to the original, Alan wake is bang on. The game is more of a port than a remake. For a 10-year-old game, it has certainly cleaned up well. The textures are sharp and clean and there are very few eyesores. The shadows and lighting are incredible. No jagged edges around the real-time shadows that are cast from your torch.

Alan Wake dishes out buckets upon buckets of atmosphere. The dark moody fog that slivers through the branches of the trees sets a spooky tone that has you clenching your controller as if it were the torch.

The lush forests with detailed environments lay the foundation to what remains an incredible story-driven experience. The quality of the writing and how the story plays out remain a rollercoaster, even for those who know exactly what happens next.

While the majority of this game has been remastered quite well, the cinematics has not aged well at all. The visual quality is absolutely dreadful. The video stutters and suffers from what looks like low frame rates on a regular basis. The visual quality is just as bad with it looking like it was just ripped from the original game and not upscaled. The worst part by a large amount is the audio.

When you transition from real-time to cut scene, the audio quality tanks. Echos and atmospheric sounds are completely cut out and you get a compressed audio feed that completely breaks you out of the experience, almost like an ad break during a movie. It is unfortunate that the cut scenes are rendered in real-time as it would have made this less of an issue. Unfortunately, these pre-rendered scenes did not get upgraded and pull down the cinematic experience considerably.

The audio, for the most part, is quite good during regular gameplay, there were some very weird issues going on during scenes with lots of noise. Without spoiling the story, Children of the Elder God was the most memorable and amazing scene from this game. While the scene was fun, playing this with surround sound was a disappointing experience. The music should have been like a concert, blasting out of all speakers, instead, it was coming from one or two sources in the 3D space and the volume was so inconsistent as you moved around the stage, spoiling what should have been this games combat crescendo.

The combat in the game is pretty much killing the exact same group of 3-5 enemies, who all look the same, over and over. A good story-driven game should pad the scenes between major story events with exciting action that act as an exciting opportunity for the player to take control and start shaping the adventure again.

The combat strategy of shining a torch for a few seconds before shooting the enemy, over and over and over again quickly gets tiring. You will find yourself wanting to switch to easy difficulty early on, not because the game is hard, but because you are sick of wasting time, fighting the same enemies, using the same strategy every time. There is absolutely nothing to break it up. The combat becomes a massive burden on the experience.

One of the most surprising things, which could possibly be a glitch, is that your gear regularly resets. You could have a rifle, flares, plenty of ammo and a high powered torch. A cut scene hits and suddenly everything is gone. In one case Alan gets a ride from A-B and nothing major happens but somehow he leaves his good torch, ammo, guns behind when getting out of the vehicle. It is hard to know if this is intentional, either way, it is very annoying.

As far as ports and remasters of last-gen games go, Alan Wake is one of the better games in terms of value for money. You get the full game and the DLC for a reasonable price, considering they haven’t added anything new, just cleaned it up and ported it.

The main problem with Alan Wake is the fact that video games have come on leaps and bounds over the past 10 years. God of War, Uncharted 4, Last of Us 2, Horizon: Zero Dawn are some incredible examples of how games with heavy narrative-driven experiences can also have engaging gameplay. Alan Wake might have gotten away with lacklustre gameplay when the bar was low but today, it falls too far short of the mark.

7/10
Alan Wake offers an exciting story that is delivered on top of a fantastic setting that is packed full of twists, turns and thrilling experiences. Unfortunately, the gameplay between the major story events is incredibly dull and repetitive that you will get more fun out of playing the game on easy so you can get past the boring bits faster. Modern story-driven games have set the bar far too high for Alan Wake to remain as good of a game that it was when it was released in 2010.
Pros
Cons