I can remember when Crysis first came out and it almost became the GPU benchmark game. If your PC could run it, you had a beast of a machine. Those days are long gone now, but as a game, Crysis had a lot of other good things going for it outside of the incredible visual quality.

The newer entries to the series went in a different direction and went down the mainstream sci fi shooter route. Since the game is quite old now, I’m sure there have been some clones or games that were inspired by it. What are some good games like Crysis? 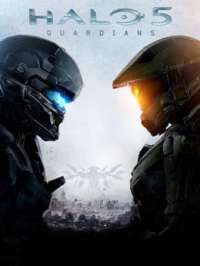 Master Chief from the Halo games doesn't strictly have powers like you have with the suit in Crysis, but he has the same abilities. Fast running, high jump, damage resistance. Only thing you don't have is the cloaking. Halo has a lot of nice sunny levels for a Sci-Fi shooter. The games have always been fairly well recieved too, so there is a fine selection to pick from.

Most of the hype around Titanfall is with the multiplayer game mode. There isn't much of an incentive to buy the game if you aren't into multiplayer. The mechs are pretty damn awesome though, it is hard not to like the game.

The original Far Cry game was created by the same developer as the first Crysis. The technology side of things isnt there, but there are similarities between the 2. The newer games in the series have changed a lot and are no longer developed by the same studio. 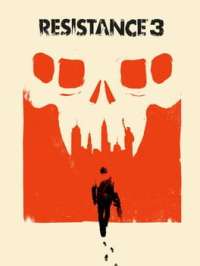 The resistance games are some of the most underrated shooters there are. They are Playstation exclusives, but they are fantastic games. You do not have a suit, but the gadgets that you get give you lots of abilities that can deflect bullets etc. There is also a massive selection of weapons available.

Destiny is from the same developers as the early Halo games and I think this game is more like Crysis than Halo is. Not much of a focus on stealth, but gameplay wise it is quite similar and looks really nice. 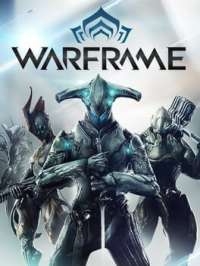 Warframe is worth checking out and is a bit like Crysis. It is free to play too.