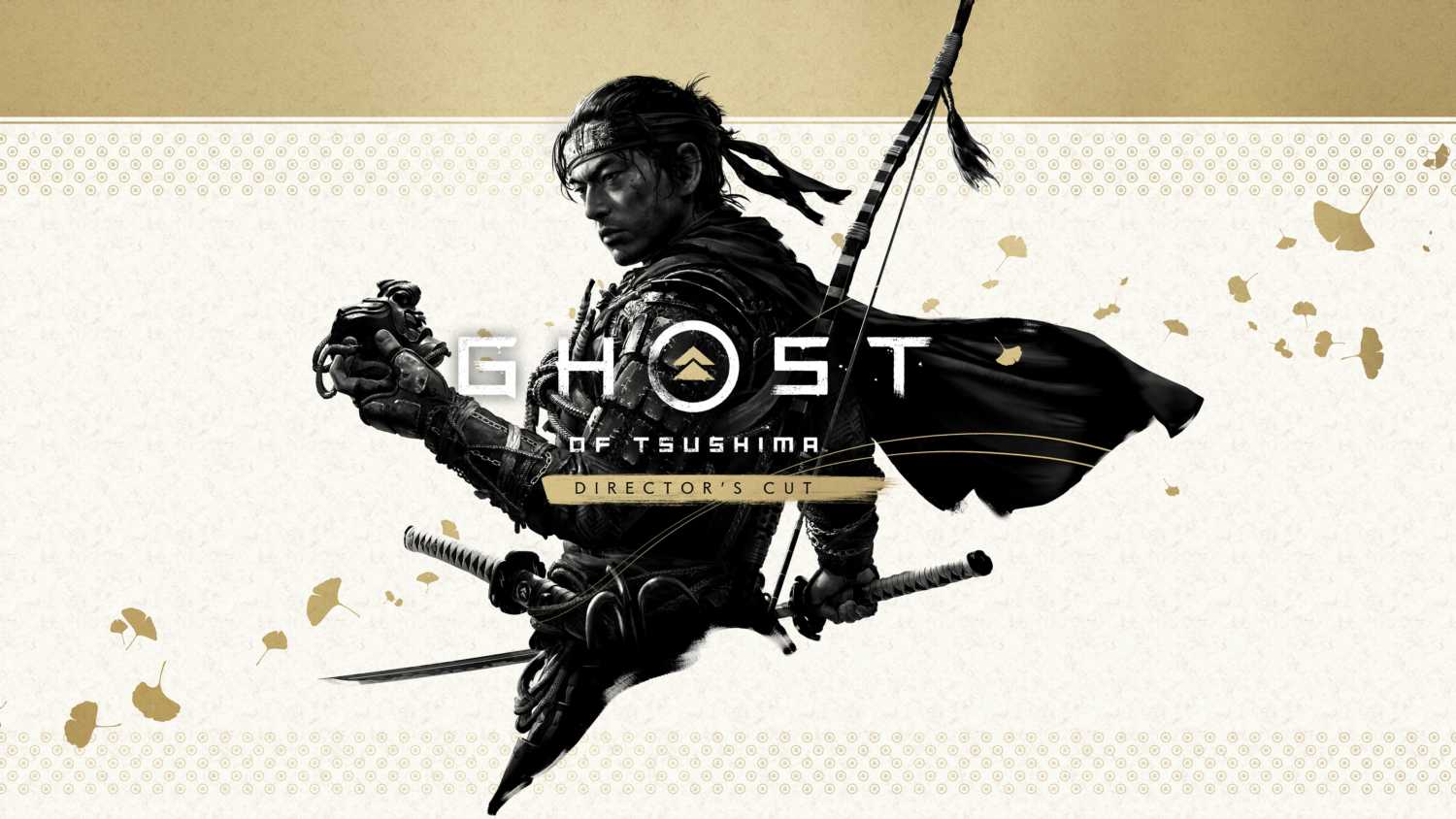 In the time away from the game, have you completely forgotten how to play this game? If so, you are not alone. Having spent time playing Skyward Sword, going back to Ghosts of Tsushima to play the Directors Cut version of the game on PS5 was like learning how to walk again. Since the game does not provide returning players with a quick combat refresh, I decided to make one myself.

The combat in Ghosts of Tsushima isn’t incredibly complex but without understanding how it works, you will find that you end up struggling to survive the most basic encounters. I will try to keep this guide as quickly as possible to save you as much time as possible.

This is the best place to start with a recap of the controls and combat in this game. This is the default controller schema. The best thing to do is spend some time messing around in the woods with the buttons to remember how everything works again.

How Combat Works In Ghosts of Tsushima

The general style of combat in Ghosts of Tsushima is not over complicated. Square and Triangle are your normal light and heavy attack. L1 to block an attack and Circle to dodge. This will cover the core elements of combat. Things get a little more tricky when it comes to stances and this is more than likely the aspect of the game you will have forgotten about.

There are four different combat stances in the game. You can switch between these by holding R2. It will bring up a four-direction selection and depending on the enemy you are fighting against, you need to select the correct stance.

Stone Stance: Use this against swordsmen. This will be a soldier with one or two swords. If a soldier has a shield and a sword, this stance will not be effective.

Water Stance: This is the stance that you need to use when fighting against shield-wielding enemies. Even if a Mongol is using a sword, once they have a shield, you will need to use the water stance to break their block.

Wind Stance: This is for spearmen. These are some of the fastest attacking enemies and you will need to be quick with this stance.

Moon Stance: The final stance is best against brutes. These are the large, tank sized enemies. There is a bit of crossover again that makes this the most confusing stance. There are big enemies that are still considered swordsmen. This one can be hard to get right.

Stances are critical to combat. Using the wrong stance will more than likely result in death. As you progress, the stances can often become harder to pick. For some of the larger enemies, you don’t know which to pick. The enemy is big, are they brutes? But they have a spear, will the wind stance work? Both will tend to do a bit of damage but it can be a tough one to get right. Trial and error will normally help you get it right.

How To Block, Parry & Perfect Parry

To block an enemy attack, simply hold L1 and you will guard yourself. Keep in mind that you will often fail to block correctly if you are using the wrong stance against an enemy.

A parry is a type of block that requires some timing. Just before the enemy weapon is about to hit you, you will need to press the block button. This will raise your sword and trigger a knockback. The enemy will now be vulnerable to attack for a short window of time. If you are a little late, you will not block at all and take damage.

You can block and parry any enemy attack that does not have a red marker. Early in the game, blue attacks will also be unblockable but later in the game, you will get the ability to parry these.

A perfect parry is the same as a normal parry and is activated when you get the timing perfect. Depending on the difficulty of the game, that timing window needs to be more precise. When you get a perfect parry, your next attack will be far more powerful than a normal attack.

Since the time window for a parry is a tight timing in general, any small delay in your video feed could make this more problematic for you. The best way to test if you are suffering from parry lag in Ghost of Tsushima, you should try turning the difficulty down to easy and if possible, enable the combat help that increases the window. If you are still unable to land a parry correctly, you may be dealing with some lag with your video feed.

Dodging is far more simple when compared to a parry. When an enemy attacks, press Circle and you will dodge the attack. Obviously, if you dodge into the enemies sword, you will take damage. You have to dodge away from it.

Double-tapping circle will cause you to do a large roll that takes you far away from the enemy. This is less useful when you are hoping to counter the enemy attack.

A perfectly timed dodge in the right direction will allow you to step to the side of the enemy, opening them up for attack, much like parrying. Mastering this is just as important as a parry.

Red glint attacks in Ghosts of Tsushima are unblockable attacks. These attacks must be dodged. Time the dodge right and you will be able to turn these attacks into an advantage.

What Does The Red Glint/Dot Attack Mean?

When an enemy attacks you and you see a red glint appear on their weapon, what are you supposed to do? You may have to learn from error here, but even if you do jump into the deep end, you might just end up getting killed.

Red attacks cant be blocked. You will be unable to parry an attack that has a red dot. The only way to deal with an attack like this will be to dodge it using Circle. If you time your dodge well, you will be able to take advantage of an enemy having their back open to attack.

What Does The Blue Glint/Dot Attack Mean?

When enemies first start attacking you when there is a blue glint in the attack, you will be unable to block them. The difference with this attack however is that you can still parry them. Once you purchase this upgrade, a blue attack will be one that you can block and parry like any normal attack.