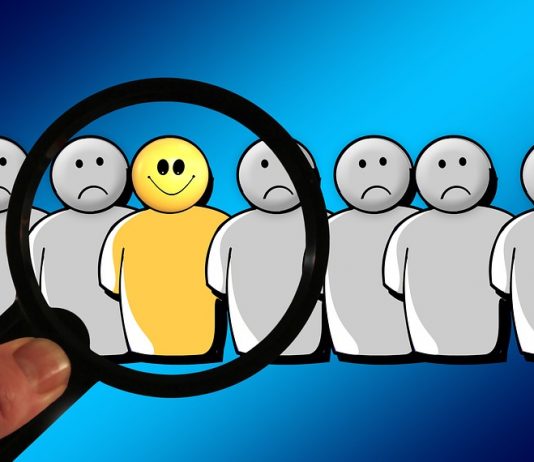 PSN is the online network used by Sony for the PlayStation game consoles. In recent times, the network was integrated into Sony’s larger network which had its domain changed to the Sony Entertainment Network. The functionality remains the same, as well as branding and terminology.

PlayStation network first launched to the wider gaming audience with the PlayStation 3. This console was the first to allow gamers to purchase digital games from an online store and also allowed gamers to play multiplayer games over a network. PSN was what facilitated this.

The network has expanded and improved significantly over the years and has become a flagship online gaming platform that connects gamers all around the world. 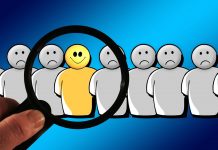 How To Create A Unique Gamertag

Post Dan Hastings- April 22, 2020
If you are setting up a new account on PSN, Xbox Live or any other online gaming network, you might fall into the rotation of thinking of a great name, check it, and find that it has been taken already.... 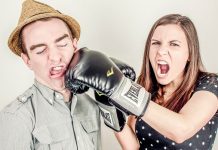 Post Dan Hastings- April 17, 2020
Gaming is a great way to spend time with your significant other. If you are thinking of jumping in and setting up an online profile to play games with your partner, a joined account may be what you want. This... 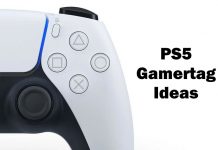 Post Dan Hastings- April 9, 2020
The PlayStation 5 is keeping with the same network framework that we had seen with past PlayStation consoles. This means that you connect to PlayStation Network (PSN) with a profile and this allows you to play online, access the store... 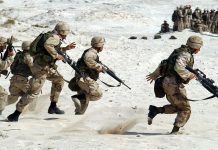 Game Networks Should Have a Clan System

Post Dan Hastings- April 8, 2020
Online gaming networks like PSN and Xbox Live have come a long way since they first became part of their respective console infrastructure. Both networks have been getting regular updates to add new functionality. Community-based functionality exists but it does... 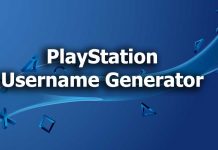 Namegenerator Dan Hastings- August 22, 2019
Times have changed, it is now possible to change your PSN username! Now you can finally get rid of that terrible username that you thought was the funniest thing ever back when you were 14. The big question now is,... 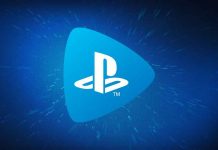 Hardwareguide Dan Hastings- July 1, 2019
I recently ran into a really annoying issue where I had registered for a PSN account and provided a fake Date of Birth (DOB). I have also gone and forgot the password for the account. Part of the password reset...

Does PSN use gamertags?

Question bandersnatch- March 27, 2019
Does PlayStation network use the same kind of gamertag system that Xbox uses? 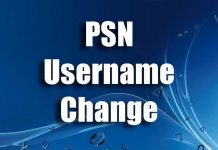 Changing PSN Username, Is It That Important?

Post Dan Hastings- March 2, 2019
The fact that you are unable to change your username on PSN has been a big signal of incompetence on Sony’s behalf. Poor database design has meant that it is impossible to change them in any sort of easy way...

Will a PSN account from PS3 Work On PS4?

Question LeonDB40- January 28, 2019
Does PSN from the PS3 work with the same PSN accounts on the PS4? Will I be abe to log in with my Playstation account without needing to register again?
123Page 1 of 3