Will kills gotten during the road to devestation count toward the global zombie kill count in order to unlock the Genocidiary trophy? 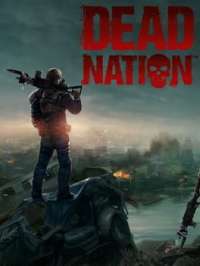 Game guides, questions & answers and other Dead Nation posts. If the answer below was not helpful, and still need Help? Submit a comment below or ask a new question.

Yes, all kills you Get count toward this trophy, even those from DLC modes.

After a patch release to split the game between endless and arcade mode, it was reported that the kills obtained in arcade mode don’t count toward the trophy.