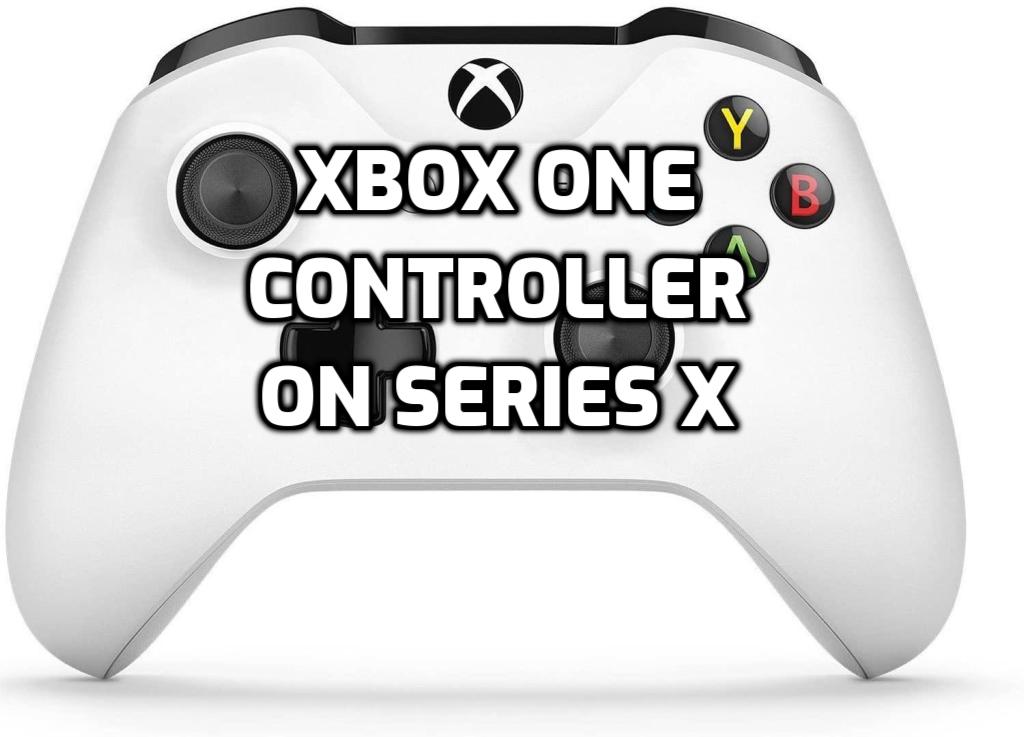 Game controllers are rather expensive, particularly if you are someone who likes to get the pro model controllers. If you have multiple controllers for the Xbox One, one of which is the pro controller, you are likely asking yourself whether you will still be able to use this controller with the latest Xbox console.

Microsoft has already confirmed that the controller from the Xbox One will indeed work with the Xbox Series S and Series X. The question you are likely having now is how to actually do it. The guide below will give you the steps to get this done.

Will The Xbox One Controller Work With The Series X?

The answer is yes! The process is actually very simple and it is the exact same to connect it to this console as before. The console has a sync button and the controller has a sync button. Press both and they will automatically connect, super easy!

The Series S is also the exact same. The exterior of the console may look different and the sync button is in a different location, but the support for last-gen controllers will remain. The only thing you are going to be missing is the screenshot/recording button that is present on the new controller.

How To Sync an Xbox One Controller With The Series X

In order to sync your Xbox One controller with the Series X, check out the video below or follow the steps below it. This will guide you through the process of getting things setup.

Having trouble getting your controller connected, here are some common issues I have while trying to get controllers from past Xbox Consoles to work with the Series S or the Series X.

The light on the controller is flashing slowly not quick

Where is the sync button on the Xbox console?

On both the series S and the series X, the sync button can be found at the front of the system next to the USB port. On the X it is above the port and on the S it is to the right…assuming the X is vertical and the S is horizontal.

Are there limitations using the Xbox One Controller With The Series X?

No, there is no difference. The official controller has a new button that will allow you to take a screenshot or save a recording without having to go into the system menu7. Other than this, both controllers are pretty much the exact same and there will not be any functionality in games that you are unable to use as a result.