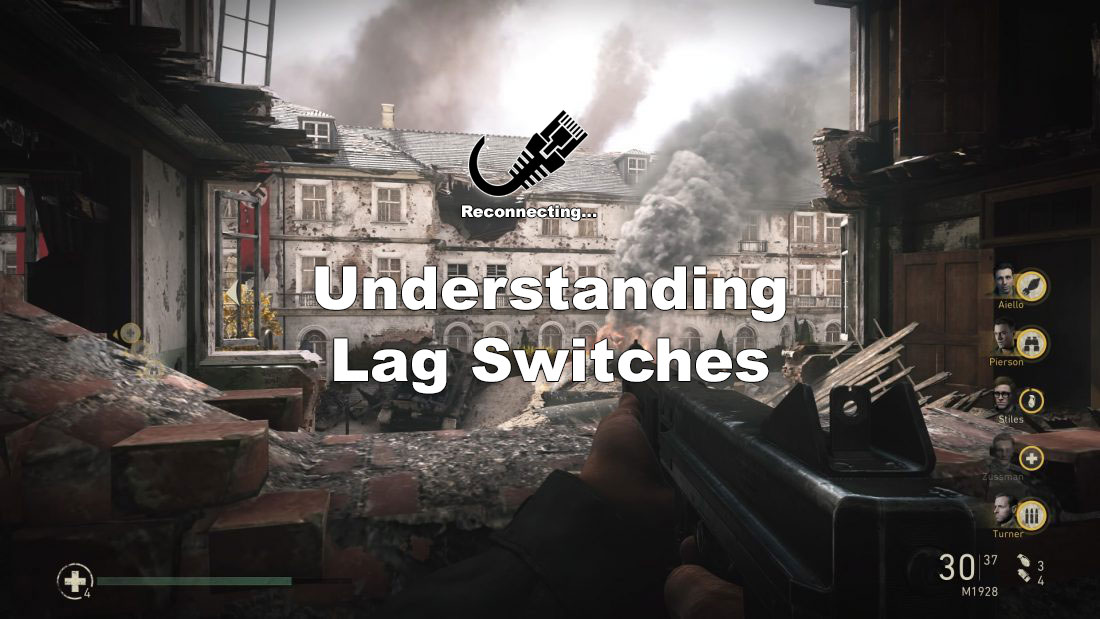 If you are someone who spends time playing online video games, you have heard of the term “lag switch” and have been thinking to yourself, what is a lag switch? The short version is they are one of the worst things to happen to online gaming. Here is everything you need to know about lag switches in gaming.

A lag switch is a simple device that will disrupt network traffic to your game system in a way that will not cause you to disconnect from the lobby. Rather than falling out of the game, your in-game character can appear to jump around and become difficult for other players to kill. This gives you a level of invincibility.

Before going into depth on what a lag switch is, it is important to have an understanding of what lag is. Lag is not exclusive to lag switches, it is a very common annoyance to people who take part in online gaming. To put it simply, lag is network delay or disruption. It can be caused by a connection with slow speeds or simply due to disruption in your network that causes the connection to drop for a second or so at a time.

When it comes to connection performance, you will often hear the word ping or latency be used. Ping describes the speed at which your system is able to communicate with the server. Faster ping, means less lag and a better game lobby for everyone.

It is important to note that not everyone who lags in an online lobby is cheating or using a lag switch. There are plenty of regular network-related hiccups that can cause someone to lag. A lag switch is just a way to control those hiccups and make them happen on demand and in a controlled way.

How Does a Lag Switch Work

When playing a game online, there is always going to be a central host. A dedicated server that hosts the game is ideal and creates a level playing ground for all players as everyone has to communicate with the same server, who is not a player in the game lobby. Since this comes with an increased cost for the game publisher/developer, it is not one we get to see very often, unfortunately.

If you are the host and your network connection begins to degrade, all other players in the lobby will suffer as they are relying on your system to host the game. If players can’t communicate with you, their game may begin to freeze while they wait for updated information from the host.

For the host, a disruption in the network connection will not disrupt your game as much since you are not relying on network speed to run around the game. Think of it as a conference call when several people join in over video. The people in the room will not be disrupted by a network issue, but the people on the video call will. If the network becomes slow, people in the room can still go on as normal and the video call will start to stutter and get slow. When this happens in an online lobby, the host can take advantage of not having to rely on a stable connection.

A lag switch will sit between the game system and the router. Based on preconfigured settings, it will disrupt the network connection in a way that will make it difficult for other players in the lobby to continue playing.

How Do People Lag Switch

Using a lag switch is very easy, unfortunately. The switch can be incredibly crude and done with a few dollars worth of easily purchased equipment. There are plenty of examples showing it being done with a manual binary switch which can be purchased for cents.

How To Make A Lag Switch

To show just how simple a lag switch actually is, this tutorial will show you how to create an incredibly basic and simple lag switch. Being such a crude design, it perfectly demonstrates just how a lag switch works.

Since lag switches are a major issue for gamers that will spoil the fun of a multiplayer experience, attempts have been made to combat those who use them. One of the most recent and interesting examples of how companies are trying to tackle the lag switch is shown in a recent patent from Sony.

This patent shows an attempt that is being made to try and detect a user who is using a lag switch and to kick them out of a multiplayer game if the detection returns a positive result. 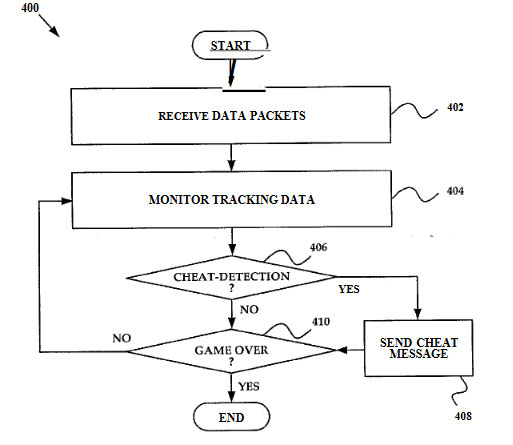