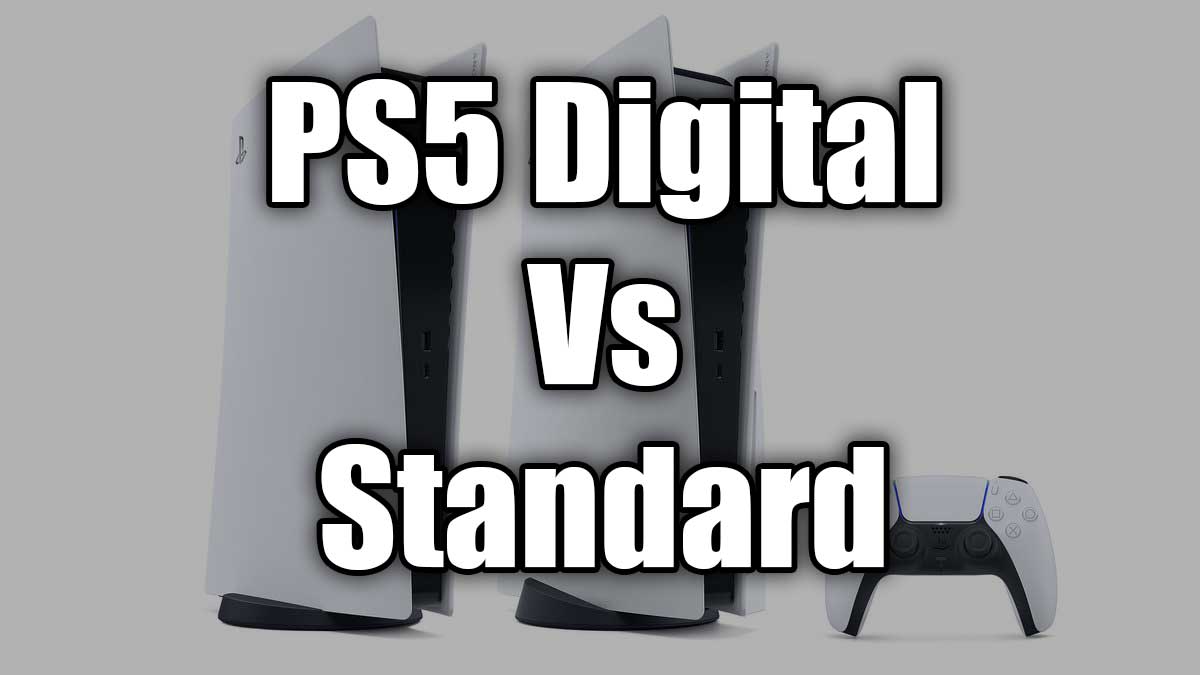 The PlayStation 5 is launching in November and there are two versions available with $100 separating them. If you want to get the best possible gaming experience, do you need to get the $499 edition? What is the difference between the PS5 versions

The cheaper model of the PS5 is known as the digital edition, the more expensive model has no official name but can be considered the disc edition. Here is everything you need to know about the difference between the two versions of the PlayStation 5.

There is only one difference between the consoles. The $399 digital edition has no disc drive and the $499 edition does. Everything else about the two versions is the exact same. Same CPU, GPU, RAM and SSD capacity. IF you never pay for disc versions of games and do not want to watch Blu Ray movies, then you will have no issues with the digital edition of the PS5.

The Difference With the PS5 Digital Edition

The more expensive model of the PS5 is the same in every way to the cheaper model in terms of computing power and performance. The same is not true for the latest Xbox Series console comparison. If you want to get the best out of the games you purchase, you will see absolutely no difference between the two models. The only difference between them is the inclusion of the disc drive.