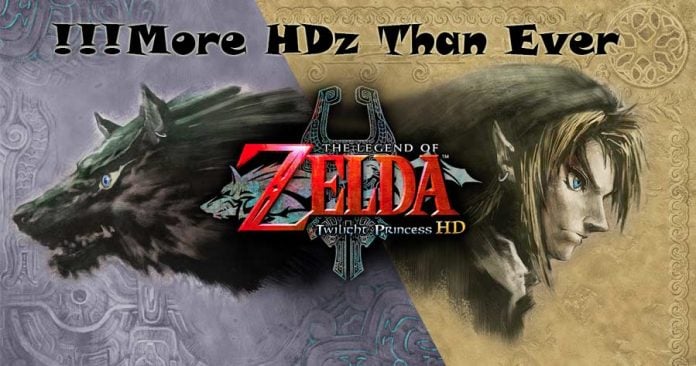 Last weekend I decided to pick up a few new games as I had nothing to play (bit like a woman saying she has nothing to wear).  As I was looking through the games on the shelf I started to realize that a large amount of good games currently on the market are just HD remakes of games from the last generation. I’m a big lover of remakes and I would most definitely like to see more of them, but it feels like we are at a point where there are too many HD remakes getting released.

Having a look back at the games that I have been playing or games that I’m currently playing, a lot of them are HD remakes. Windwaker HD, Uncharted Collection, Twilight Princess HD are the main remakes. On top of this, while they are re-releases instead of remakes I have been playing GTA 3, Vice City and San Andreas with plans to pick up Bully. One of the releases I’m hyped about is the Bioshock collection. The games I have mentioned here are just a small selection. We all understand games take a long time to make and I can speak for a lot of people in saying that HD remakes are amazing, but there are definitely too many HD remakes getting released.

It is fun to play games again in glorious HD, but constantly having to play games that you have already played in the past is getting to be a bit dull. It’s hard to get the message across without bashing HD remakes, but it does seem a bit strange that most of the good games that are currently released for current gen consoles are actually remakes of past games. Generally, only the cream of the crop get a HD remake which is exactly the way it should be, but it is killing the market when you end up just playing the same games over and over.

Hopefully as time goes on, we will get more and more new games and less HD remakes. I would love to see more games get HD remakes, but the ratio definitely needs to improve greatly in favor of new content.

Has anyone else found that you are playing more HD remakes and re-releases than actually playing new games that you have never played before?