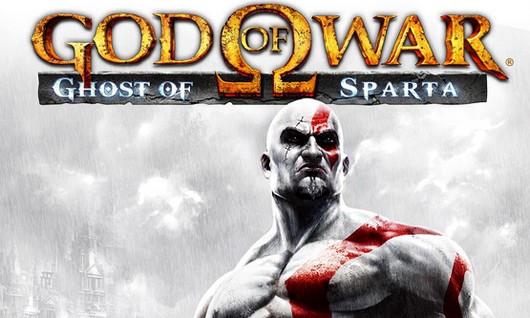 God of war : Ghost of Sparta is definitely 1 of the best 3D games on the Playstation 3. The smoke and particle effects that are present in the 2D version come to life in 3D as they are constantly floating around the screen. The game features quite a lot of scenes that contain fog or fire or just random steam and it looks like they put quite a lot of work into making these effects show up well in 3D

Particle effects like dust and embers from fires are also very impressive, as they float around and often appear as if they are outside of the TV. The underground levels where you encounter Midas is where i found the embers to be most impressive as there is a lot of lava in this area along with other burning elements that create a great 3D atmosphere.

Enabling 3D has no negative effects on the visual quality of the game the previously bland textures now have better depth and realism than before. Since the game is ported from the PSP it needs every bit of help it can get to become more visually appealing and 3D does just that. Unfortunately it doesn’t do quite enough to make the game look as impressive as the other HD remakes look but it’s still a very enjoyable visual experience.

Overall the 3D in this game is very impressive. There is always something in every scene that you can look and and find that it shows off great depth. The depth in this game is done differently from other 3D games and it makes the game much more impressive. Rather than have things coming out of the screen at you it would appear that your TV has become a large box and Kratos is running around inside this box. Every now and then bits and pieces like smoke and ashes will come out of the TV at you but mostly everything goes back quite a bit. It’s unusual but very impressive and its the main reason i loved playing this game in 3D so much.