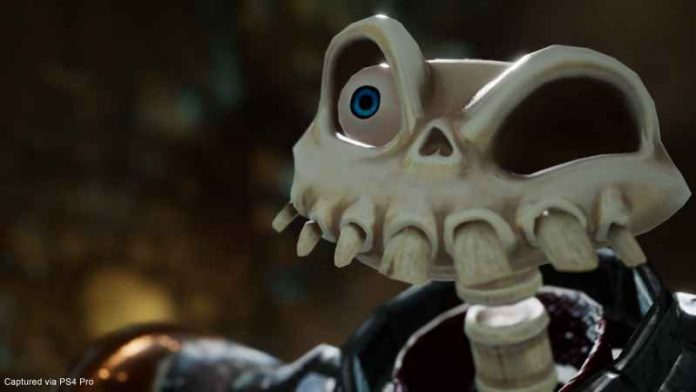 Medievil was one of the first PS1 games I really loved. The spooky, childlike halloween style to it made it scary and cool but not so scary that 8 year old me wasn’t scared to death of. With the HD remaster of Crash and Spyro, I have been hoping that Medievil would eventually happen and it did!

The release schedule for games is tight as hell this year. So many awesome games to play like Outer Worlds, Death Stranding, Luigi’s Mansion and a Pokemon game on the Switch. There are so many more too. I was surprised myself to see how much I still wanted to play Medievil despite all of the games it was up against.

The reviews have really hammered this game though. Saw one 10/10 on metacritic which should instantly ruin the credibility of that reviewer. Generally speaking, most are around 5/10 which is pretty shit for a game that has a lot of nostalgia going for it.

The gamespot review in particular has caused me to take the game off my list completely. I was hoping for a fun experience like I had with Spyro. Not a rage filled, leg punching session trying to deal with all of the games terrible design flaws.

I’ll keep this game on my radar in the hope they fix some of the silly design decisions they have made. From the sounds of it, most are fairly small things like camera, hitboxes and platforming. Core to a game, but shouldn’t require a huge team of developers to fix. If it were a PC game, a mod would probably exist to fix this stuff already.

This is one disappointment of the holiday season. Good thing there are so many other awesome games to play. Almost finished Death Stranding so it’s time for Outer Worlds.