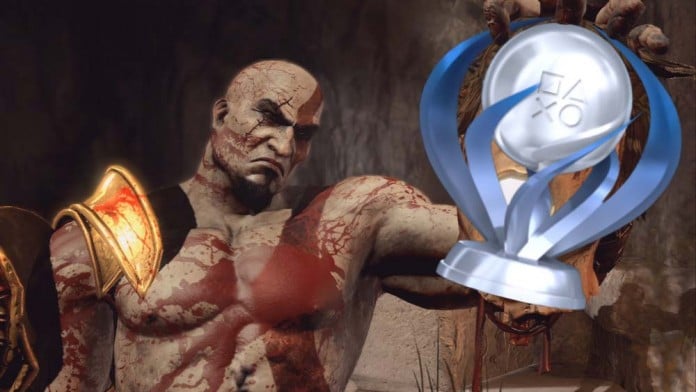 I have been spending time thinking back on all the trophy whoring I did over the years and how bad I actually got at some stages. When the trophy feature first launched for the PS3, it made the Xbox achievement system seem a lot less valuable. Having tiered rewards for each unlock made much more sense than a few more points to a total score. However, having spent some time with the Xbox One, it looks like Microsoft have snuck ahead and left the trophy system on the Playstation looking a little old. The trophy system on the Playstation is in need of some upgrades.

It has been several years since the feature launched on the Playstation 3 and in this time, it has not really changed much. In fact, it has hardly changed at all. The rarity is all they have added and as I mentioned in the past, the trophy rarity system doesn’t seem to work properly. The interface and performance has been improved significantly since it launched on the PS3, but it feels like the system is falling behind and getting a little stale when compared to what Microsoft are doing.

I thought it was really cool that the Xbox One game achievements would track progress for trophies and other interesting stats for a game as part of the achievement system and not in game. For example, If there was an achievement to get 500 kills, the achievement info would show how many kills you have without having to load up the game and check your stats. On top of direct achievement tracking, it would also track other random things that the developers decided to add. Admittedly, they do not do a whole lot with this data yet, but the important thing is that it is being tracked. I’m sure in the future, you will be able to see a kill total on someones user profile based on all of the stats from the games they have played. For me this feature is really cool and it makes you feel like the time spent gaming, is building your gamer profile for that account.

The current state of the PS trophy system is an accurate representation of how Sony are currently dealing with their success, they are being dicks again. Back when the PS3 launched, they had big heads from the success of the PS2 and as a result the PS3 didn’t start strong. However they worked their asses off to really make a strong comeback. The trophy system looks like it was only the start of more to come, but as they got more praise for the system, it didn’t change at all. If it aint broke don’t fix it right? Now that the PS4 is doing so well, Sony have taken a back seat and we now see Microsoft repeating what Sony did. Working extra hard to provide a good product and keep the community happy. Why cant Sony do this while the going is good?

There are some things that should be relatively simple to implement, there is no reason why they shouldn’t strive to improve the system further. Sony tend to be better at copying rather than innovating when it comes to this kind of thing, so we may see them eventually copy Microsofts ideas with the new and improved achievement system. Here are some things that would be great to see implemented on the PS4.

I’m sure we will see no improvement to this system for a long time. Maybe the PS5 will bring some new things to the table, but even this is a hard one to judge.