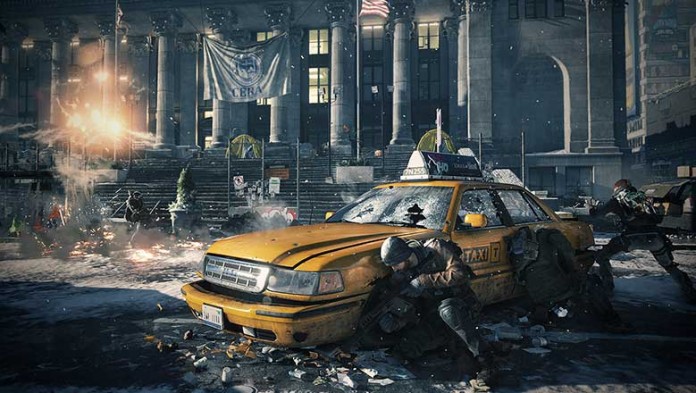 Ubisoft have been up to a lot of dirty tricks when it comes to PC versions of games lately. It started with the PC version of Watch Dogs getting a heavy visual downgrade in order for it to stay on par with the consoles. There have been many games since that have been hit with such claims with Ubisoft even going as far to confirm that Farcry 4 would be hit with the dreaded console parity. The rumor mill has been in full effect, and it looks as though The Division is the latest game that may be getting a PC downgrade to keep up with the consoles. Well Ubisoft have an official response on the subject.

“It has come to our attention that a comment from one of our team members has been perceived by some members of the community to imply the PC version of The Division was ‘held back’ and this is simply not true. From the beginning, the PC version of The Division was developed from the ground up and we’re confident players will enjoy the game and the features this version has to offer. And the feedback from PC players who participated in the recent closed beta supports this.”

It is quite unusual for companies to respond to rumors in general and even more uncommon for them to squash rumors such as this, especially with Ubisoft have admitted they do this in the past. I suppose this is good news, but can we really trust what they say? They know the backlash it will cause if they admit it, but Ubisoft aren’t exactly in it for the gamers are they?

What are your opinions on the console partiy situation?