Back during the early days of the PS3 and Xbox 360 console generation, the lack of backward compatibility became an issue. Gamers were unable to play their favorite games from the last generation on their shiny new consoles. This was a feature that turned out to be too big to solve in this generation but instead led to the rise of the HD remake.

A HD remake is a game that has been remade to take advantage of the high definition visuals that come with most modern game consoles. Due to the massive popularity of this, game publishers have continued to release older games on the new generations of consoles. The difference between a remake, remaster and a reboot can get confusing since they tend to be used for the same thing. A HD remake is generally a new build from the ground up rather than upgrading resolution from a past generation game. 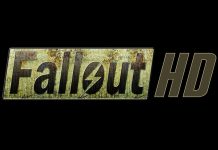 The Time Has Come For Fallout Remastered

Post - Blog Dan Hastings- March 16, 2019
For quite a lot of people, myself included, Fallout 3 was the first adventure into the games universe. Hardcore fans of the original games might think it is an abomination, but the game did pretty well and I  absolutely loved... 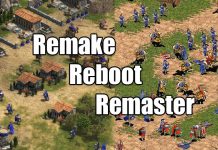 Remake vs Remaster vs Reboot

Post - Article Dan Hastings- March 16, 2018
Over the past few years, we have been seeing a lot of games re-released on modern systems. There are various reasons this is done and even more reasons why it is proving to be a success. When it comes to... 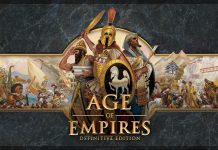 Is Age Of Empires Definitive Edition Worth Being Excited Over?

Post - Opinion Dan Hastings- July 3, 2017
In video game years, the original Age of Empires game which was released in 1997, is pretty much a dinosaur. I have vague memories of playing it as a kid, but by the time I had seriously got into gaming,... 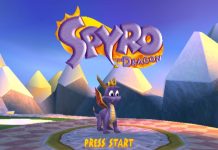 Will Spyro Be The Next HD Remake After Crash Bandicoot

Post - Article Dan Hastings- June 24, 2017
It feels like forever since I played the Spyro games on the Playstation 1. I can remember spending a lot of time playing the games over and over when I was younger. I can remember playing one of the later... 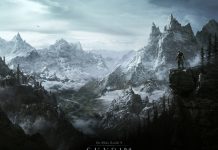 Is a Skyrim HD Remake Really What We Needed?

Post - Article Dan Hastings- June 15, 2016
Amongst all of the exciting news from E3 this year came news that Bethesda would be releasing a HD remake of Skyrim on the PS4 and Xbox One. This game would come with high res textures and mod support. While... 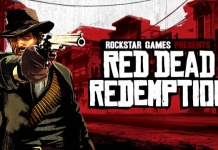 Post - Gaming News Dan Hastings- March 18, 2016
After the massive success of GTA 5, most of us have been wondering, what is next for Rockstar. Well it seems as though they may have made their way back to the wild west as rumor has it that they... 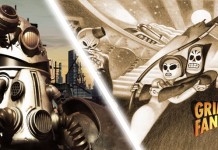 Classic Games That Should Be Remastered

Post - Article Dan Hastings- August 9, 2015
HD remakes have become increasingly popular over the past few years. Developers have been remastering popular PS2/Xbox games and releasing them on the modern consoles. Overall this has been quite successful. Grim fandango is one of the first games to... 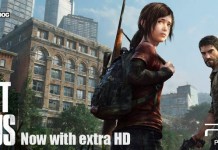 Are HD Remakes An Acceptable Substitute For Backwards Compatibility?

Post - Article Dan Hastings- August 8, 2015
Ever since the PS3/Xbox360 generation of games consoles gamers have been unable to play games from the previous generation on their shiny new consoles. This trend has also continued on to the current PS4/XboxOne generation of consoles. While I personally... 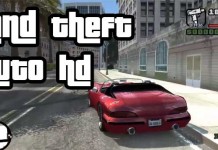 Post - Gaming News Dan Hastings- August 8, 2015
Grand Theft Auto games from the PS2 / Xbox have unfortunately never gotten HD remakes so we cant enjoy them in High Definition just yet but thanks to modders we are able to get an idea of what they might...