The Last of Us Questions & Answers

ABOUT THE LAST OF US 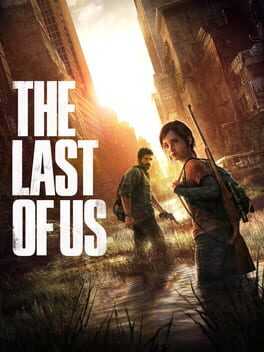 A third person shooter/stealth/survival hybrid, in which twenty years after the outbreak of a parasitic fungus which takes over the neural functions of humans, Joel, a Texan with a tragic familial past, finds himself responsible with smuggling a fourteen year old girl named Ellie to a militia group called the Fireflies, while avoiding strict and deadly authorities, infected fungal hosts and other violent survivors.
Game Guides - Questions & Answers

Do you keep your weapons in new game plus?

I have completed the game on normal difficulty and I want to reply the game on hard. If I play again in new game + do I get to keep all of the weapons that I have collected in the previous playthrough?

The Last of Us
Why can't I get Joel to Sprint instead of jog?

My controller is working fine, so I’m sure there is nothing wrong with this. When I push forward on the stick, Joel keeps jogging instead of running. Sometimes he sprints properly but I don’t know what I was doing differently to make him run faster.