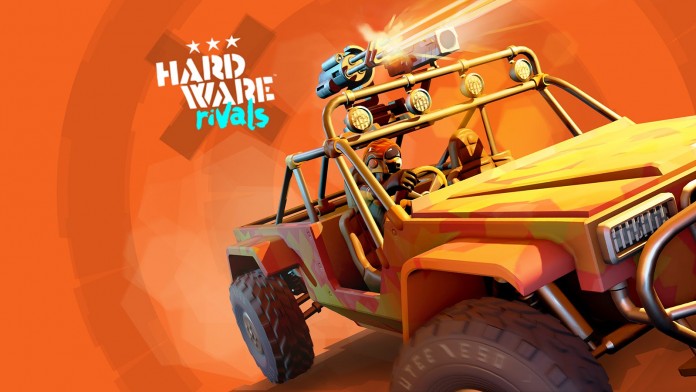 Hardware Rivals is a vehicular combat game that really reminded me of one of my favorite childhood games, Vigilante 8. Hardware Rivals allows you to choose a vehicle and places you in a map populated with other online gamers with the end goal of blowing up as many cars as you possibly can. The game sounds simple and after spending quite a lot of time playing it i can confirm that the game is incredibly simple, to its own detriment. Perhaps my standards have risen greatly since playing Vigilante 8 on the PS1 or maybe this game is just a bit shallow. Overall my experience with Hardware: Rivals felt a little..lacking.

Visually Hardware: Rivals looks pretty good. It’s not groundbreaking in any way, but there isn’t much that can really be singled out as being particularly ugly with the game. The performance is quite good and the visual effects for the various weapons are quite good. The special Ice weapon in particular is really cool when its activated. 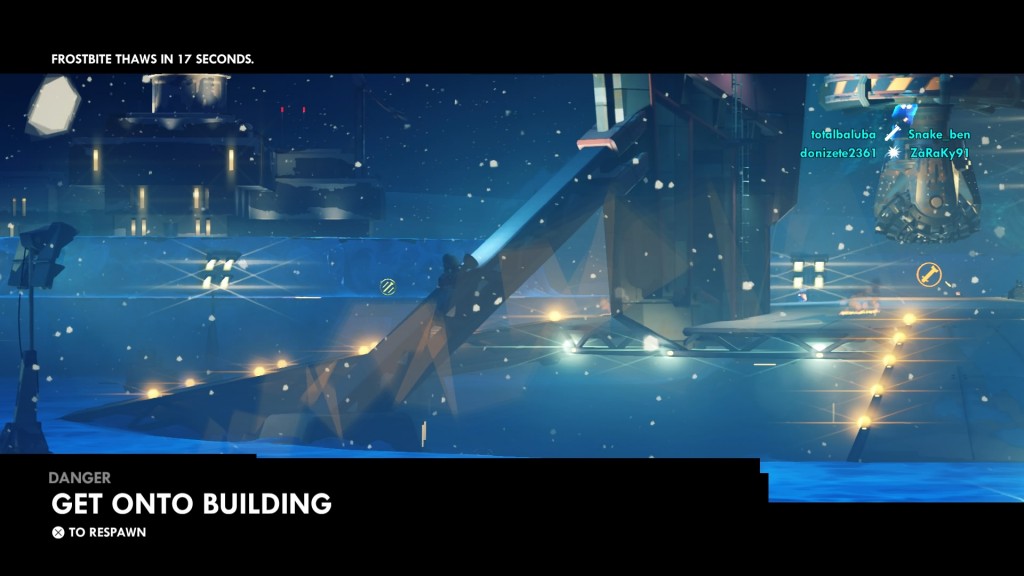 I had a blast playing this game for the first hour or so, at which point I wondered “is that it?”. The game has an incredibly small amount of content and pretty much anything to make you play the game any more than a few hours. There are 4 different maps and 6 different vehicles. The vehicles are very generic and in a more general view of the game there are really only 2 vehicles, the truck and the tank.

The maps in the game do have a good amount of diversity between them, but there are only 4 maps in total, so they quickly get a bit tired and boring. Each level is a unique setting with some unique features that define them. For instance, each level has a special weapon. This weapon is more of a power than a weapon and is usually powerful enough to wipe out all players on the map. These special weapons do add a good level of excitement to each map as its usually a mad dash to get the power up first when it appears, but like anything it stops being fun when you don’t have much variety to shake it up. 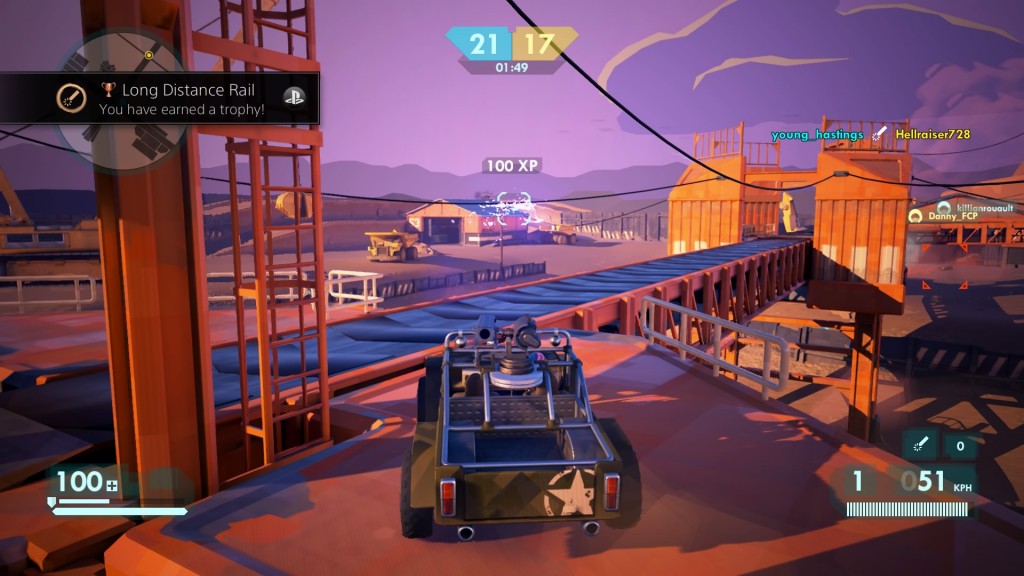 The game comes with a perk style system. As you level up you unlock new perks that you can use to improve your vehicles performance. These perks are pretty lame and don’t give you much of an incentive to progress. Mainly because the level cap is 25 and can be reached in a few hours. At this point the perk system no longer exists. There is also a vehicle modding system which is also limited and boring. After a few hours you will have acquired enough scrap to fully mod a single vehicle. These mods are purely ascetic and offer no performance boost.

5/10
Hardware: Rivals is a good game, but it feels more like a beta than a finished product. There isn’t nearly enough content in this game to keep you going. I’m sure this will change over the next few months with some new DLC, but you shouldn’t have to pay for DLC on top of the cost of the game just to get a “complete game”. The fact is that right now, there Hardware: Rivals is an incomplete game without much of a replay factor and any reason to continue to playing after a few hours of playing.
Pros
Cons