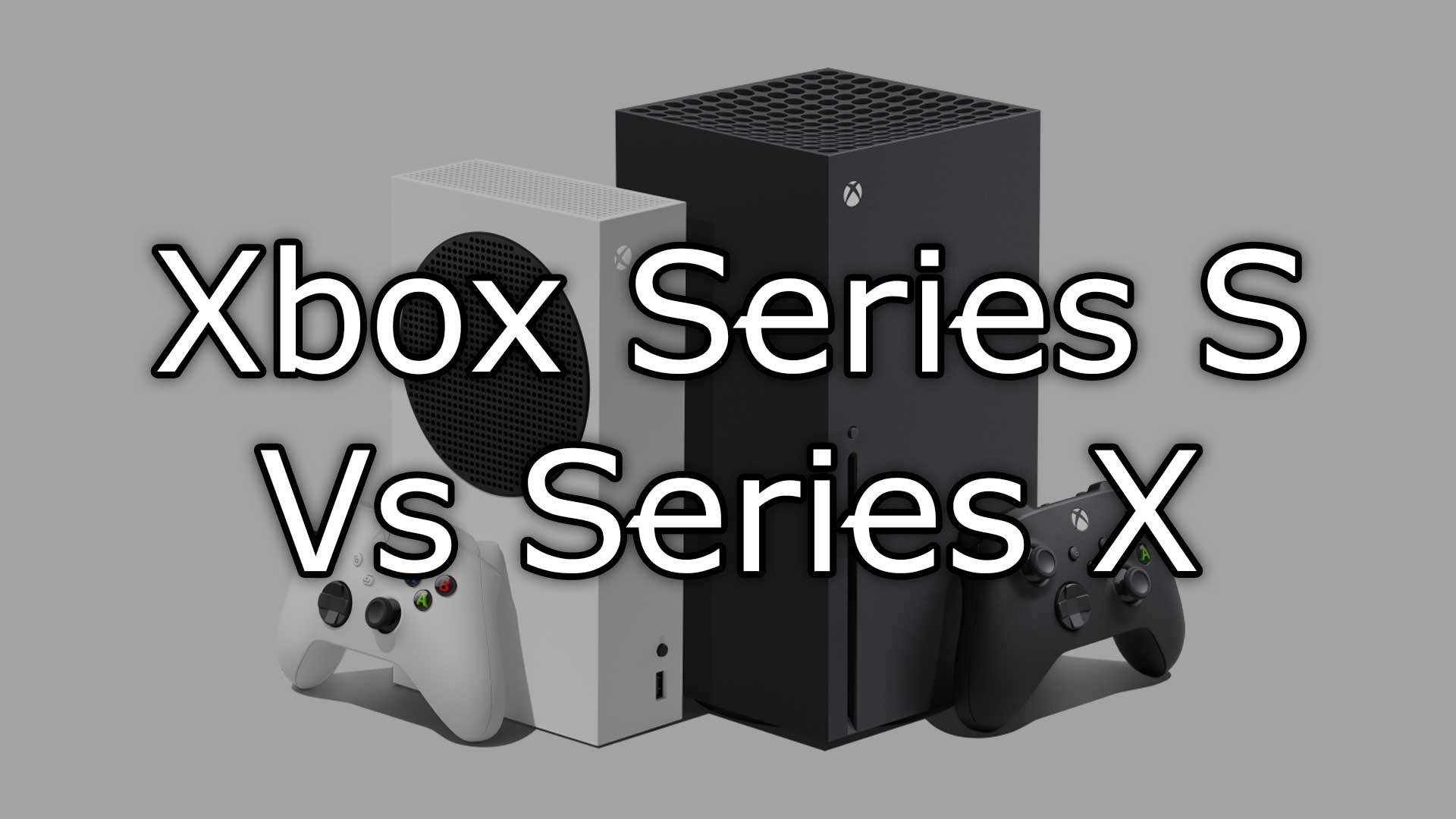 This Christmas is set to be quite a confusing one for any parents looking to get their children the latest Xbox. Microsoft is launching two different Xbox consoles this fall and there are some key differences between them. This guide will help you figure out the important differences between the Xbox Series S and the Series X.

It is fairly safe to say that there are going to be some upset kids on Christmas morning who were bought an Xbox One X instead of an Xbox Series X. If you are going to order one or have some kids looking for a console, I would suggest you read over the post below to avoid any mistakes and ensure you get exactly what you need.

There may only be a letter between the two when it comes to the name, there is quite a bit in the difference between what you get. This is a stark contrast when you compare the two PS5 models. Here are some facts about the two consoles that you need to be aware of. Chances are, if you are purchasing a console for a kid, they will have already decided which one of the two they want.

The Xbox Series X is a more powerful console. If you want to get the best gaming experience, you need to buy the X. The difference between the two models is quite significan too. Some of the language below may be confusing to those who are unfamiliar with computer components. If you are not strong in this area, the bullet points above should help you more.

The table below will give you a break down of all of the important technical differences between the Series X and Series S.

There is a distinct difference between the X and the S. There is unfortunately a similarity between the Series S and the One S which is only going to add to the holiday confusion. The colors may change over time, but for the moment, at least at launch, there is only one color per console. The X will be black and the S is white. The shape is also distinctly different. It will be hard to mix up both of these models.

The images below will show the difference between both of the consoles to help you make sure you do not pick up the wrong console by accident.

The Xbox Series S Is Smaller

For those tight on space, the Series S model is quite small. It is one of the smaller game consoles we have seen for quite some time. The dimensions are listed in the comparison table above. You can also see both consoles together in the image below to get a better idea of the size difference between the two models.

Is There a Difference In The Controller?

The controller that comes with the S and the X is the exact same. The controller color will match the color of the console, assuming you only purchase one and didnt buy one of the additional controllers at checkout.

Which Xbox Is Better?

The Xbox Series X is a more powerful console. It is capable of rendering games with a 4k resolution, something the Series S is unable to do. The X also has twice as much storage and also contains a disc drive. If you want to buy the best system, then the series X is the console that you should buy as it is a better console than the X.

Will Both Models Play The Same Games?

This is an important one to know. It doesn’t matter if you buy the Series S or the Series X. Both will be able to play the games. If you do not own a 4k TV and do not care too much about visual quality, then the S is the perfect console for you. It will allow you to have the next gen experience and play all of the next gen games released for Xbox without the higher price tag.

Beware of the Xbox One

The Xbox One was a fantastic console but as we make our way into the next generation, the Xbox one is going to become a system that is bound to cause some disappointment. There are two variations of the Xbox One, The Xbox One S and the Xbox One X. Sound familiar? It should because it is pretty much the same as the name as the next-gen Xbox. Even those of us who spend a lot of time discussing video games find these similar names quite difficult.

If you need to purchase the latest Xbox, make sure you DO NOT buy either of these consoles.

Instead, you need to purchase one of these, as these are the next-gen equivalent of the two consoles above. If you have any doubt around which is which, check out the images above. The white console is the S model and the black console is the X model. When you are at the checkout of a store, make sure this is the one that you are buying.