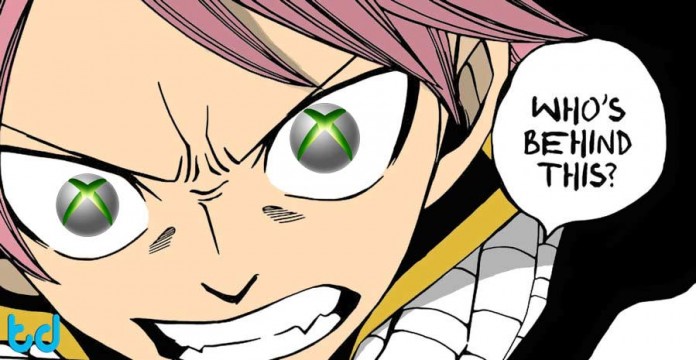 Over the past 10 years or so the console world has changed considerably. A lot of people didn’t take the transition well as their favorite games were now going multi platform. The PS3/360 console generation is more or less over at this stage and everyone has adjusted to the fact that games cost a lot of money to make and multiplatform is just a part of life now, but not everyone has come to this realization. This very upset Xbox gamer had quite a lot to say on the topic of Quantum Break going multi-platform.

Phil Spencer is the head of Microsofts Xbox division, in short, he has a lot of power in the game industry. Well recently a very upset gamer vented his frustration that Quantum Break was also going to be released on the PC, as well as the Xbox. His reason behind getting angry doesn’t really make a whole lot of sense now that the console war has sort of settled down now. Phil really handled this venting quite well.

You can read the full post over on Twitter, this guy goes on a serious rant about this leaving a reply to pretty much everyone who tried to reason with him.