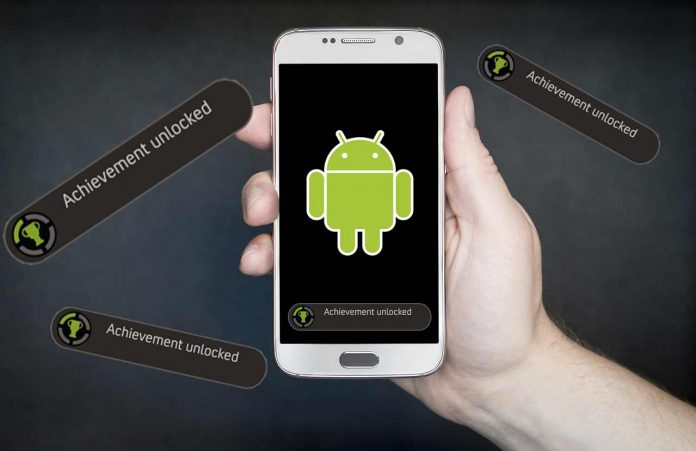 For people who are familiar with gaming on other systems, you should know of achievement systems. Microsoft launched the Xbox 360 with this feature and Sony followed later with PlayStation trophies. There is a similar achievement system for Android devices based around Google play XP points.

The system is actually quite good but an overall lack of interest from Google has not seen this framework grow in popularity in the way it has on other platforms.

XP points are attached to every achievement. The more you unlock, the more XP you will get. Not all achievements are created equal though. Some might be worth 100 and others worth 10’000. Quite the margin!

To get started, you will need to get the Google Play Games app on your device. It will probably be installed already but if not you can get it from the play store. Once you have it, start up and make sure you are connected to your Google account and everything is good to go.

The next thing you need to do is get some games that support Google Play achievements. Not all Android games support the functionality which is a little bit of a bummer, I wish it could be a more widespread thing. Here is a large list of Android games with achievements. Pick something from here and download it. Once you meet the requirements for the achievement, you will unlock it and get some XP.