Nerdburglars Gaming
Stream Status: Loading...
Home Blog How I Fell In And Out Of Love With Pokemon Games 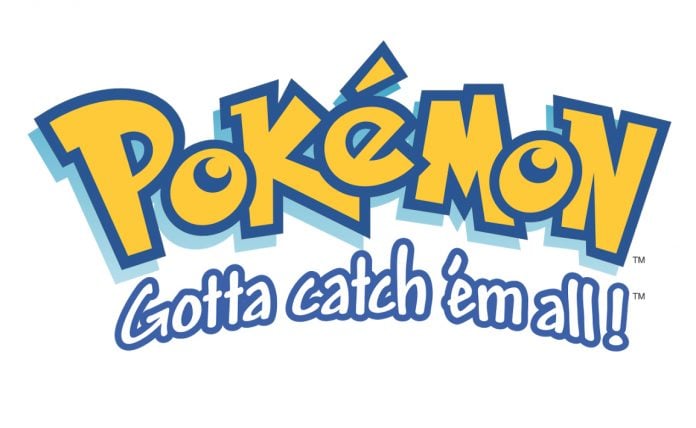 Last Christmas I got my first ever Pokemon game for a Nintendo handheld. It seems odd to me that I took this long considering my love for video games, but I could never afford multiple gaming systems when I was growing up. I always remembered playing the Pokemon games on other people’s game boys so I was really excited to play a more modern game on the 3Ds.

The first game I played was Pokemon Omega Ruby. I got seriously addicted to this game. Every moment I had I was having a few quick battles in order to level my Pokemon. It also showed me how shit the battery life of the 3Ds is while in standby, but that’s a different story. By the time I had completed the game I was highly satisfied with the game. The first ever Pokemon game that I had played from start to finish and I loved it. Naturally, I wanted more and fortunately, there was a backlog for me to catch up with.

The next game I picked up was Pokemon moon. The game was a lot different to omega ruby and was a big change from the camera angle used in past games. I liked this game at first, it was fun, but as I progressed I began to miss the old Pokemon. As a newly founded Pokemon trainer, I didn’t want these new Pokemon, I wanted the ones that I had spent hours and hours training in the past game. I know I worded that like a total pussy, but it’s what I wanted while playing. I wanted an expansion instead of a new adventure.

I thought it was a little crazy that it wasn’t possible for the new game to read the game save of a past game and allow you to import Pokemon this way. I know Nintendo hire software developers from the 1980s to program their operating systems, but something this simple and basic shouldn’t be impossible. I looked into it to see if there was some sort of transfer method that I could use to get the Pokemon I had in the last game over to this one. Turns out there is, and what a load of bullshit it was.

There is a service called the Pokemon bank. Its is an online database that you can use with most Pokemon games. You transfer a Pokemon from one game, and then from another you can download it. Seems overkill for a simple thing, but that was fine. The issue I had is that Nintendo want to charge annually for it. This is such a basic process. In database terms adding a prose on to your account should comprise of maybe 2 32 bit numbers. Your user ID and the Pokemon ID. For modern day servers this kind of data transfer wouldn’t even be worthy of benchmarking. I understand they servers cost money, but not that much money. For someone who owns 2 games that means they have purchased 120 euro worth of software. I think the least Nintendo can do is give you the ability to transfer your Pokemon between games.

I was quite annoyed by this. I could build the software for the Pokemon bank in a day and host it for a million users for a few hundred euro a month. I doubt that volume is needed, but it wouldn’t be hard to support it. all of this left me in a tough spot. Do I allow Nintendo to scam me or I hold my ground and give up all my old Pokemon.

I decided not to pay the money for the bank. I thought that it was an immoral move for Nintendo to charge for it and I continued on with my adventure with the new Pokemon. I ended up liking Pokemon moon. I think I preferred it to omega ruby. By the time I had completed the main story I was left with a lot of side quests and some other bits to do, but I found I couldn’t motivate myself to do it. If felt like a waste of time. Even if I did pay for the Pokemon bank, I would just be starting a new game and doing the same thing over again, just with higher level Pokemon.