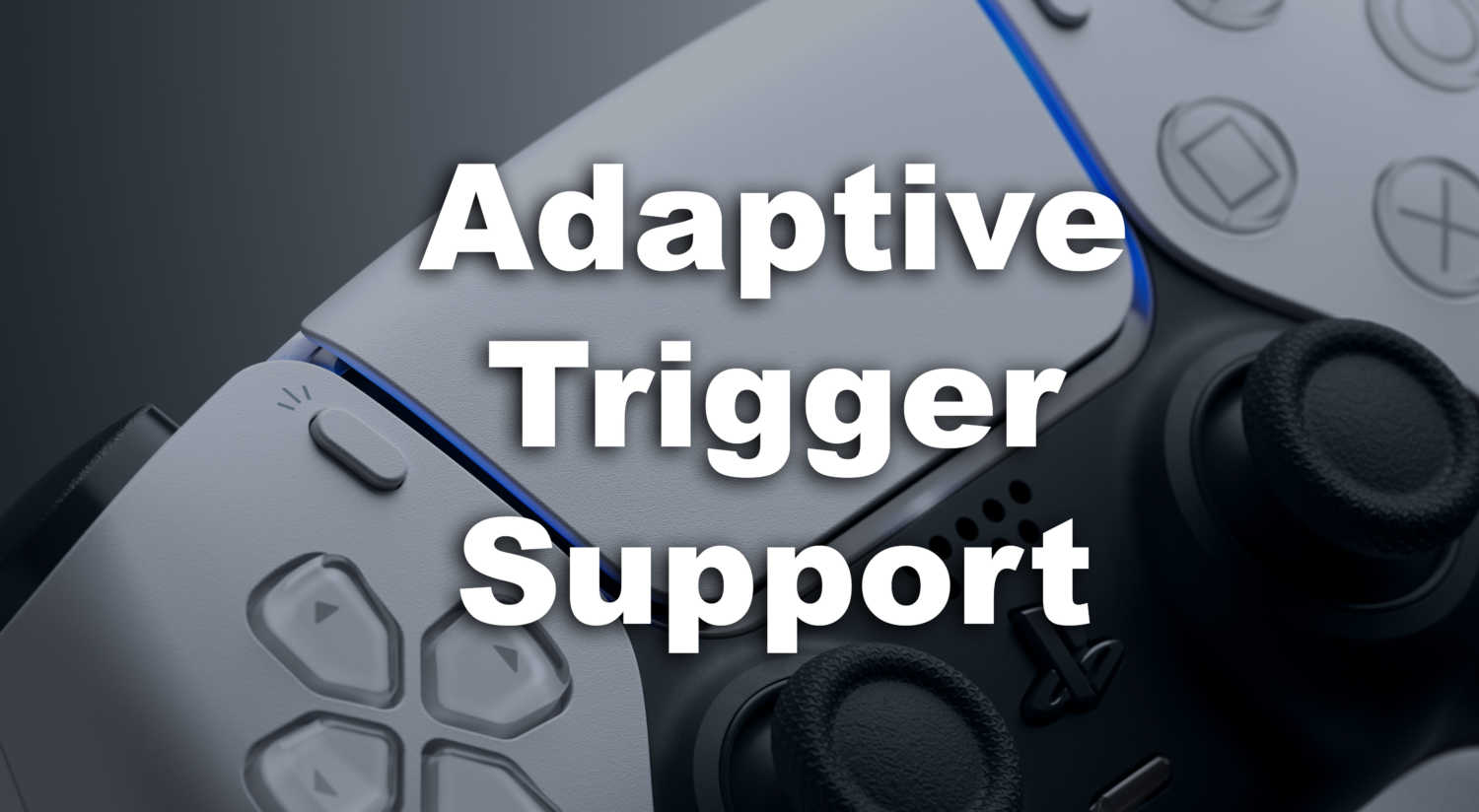 One of the most exciting features of the Dualsense controller on the PlayStation 5 is the addition of adaptive triggers. This piece of tech will apply a level of resistance to the L2 and R2 button so that when you press them, you feel as though the controller is pushing the trigger back against you.

This feature has been receiving strong support from Sony who have been making great use of the functionality for games released under PlayStation Studios. Many games that are being ported from the PS4 to the PS5 are getting haptic feedback and adaptive trigger support.

If you are someone who loves this feature as much as I do, you will likely be on the hunt to find some more games that support the feature. Here is a list of PS5 games with adaptive trigger support.

*There is no master list I know of to find a list of PS5 games that make use of adaptive trigger support so this list is manually updated. If there is a game I have forgotten, please leave a comment below.

Adaptive triggers are specifically focused on the trigger buttons. This is the L2 and R2 button for the PlayStation controller layout. When you shoot a gun, the R2 button might flick a bit after the bullet has fired and you may also feel some resistance as you pull the trigger before the bullet fires. There are many uses for this feature and it is up to the developer to make use of it.

Why Don’t all PS5 Games Have Adaptive Trigger Support?

This is a rather puzzling one for people who are not involved in the game development community. Perhaps it is challenging to support and dev teams do not have the time to deal with it. It is strange that a game would ignore such a cool feature on the controller but sadly, it is one that we do see ignored from many native PS5 releases.