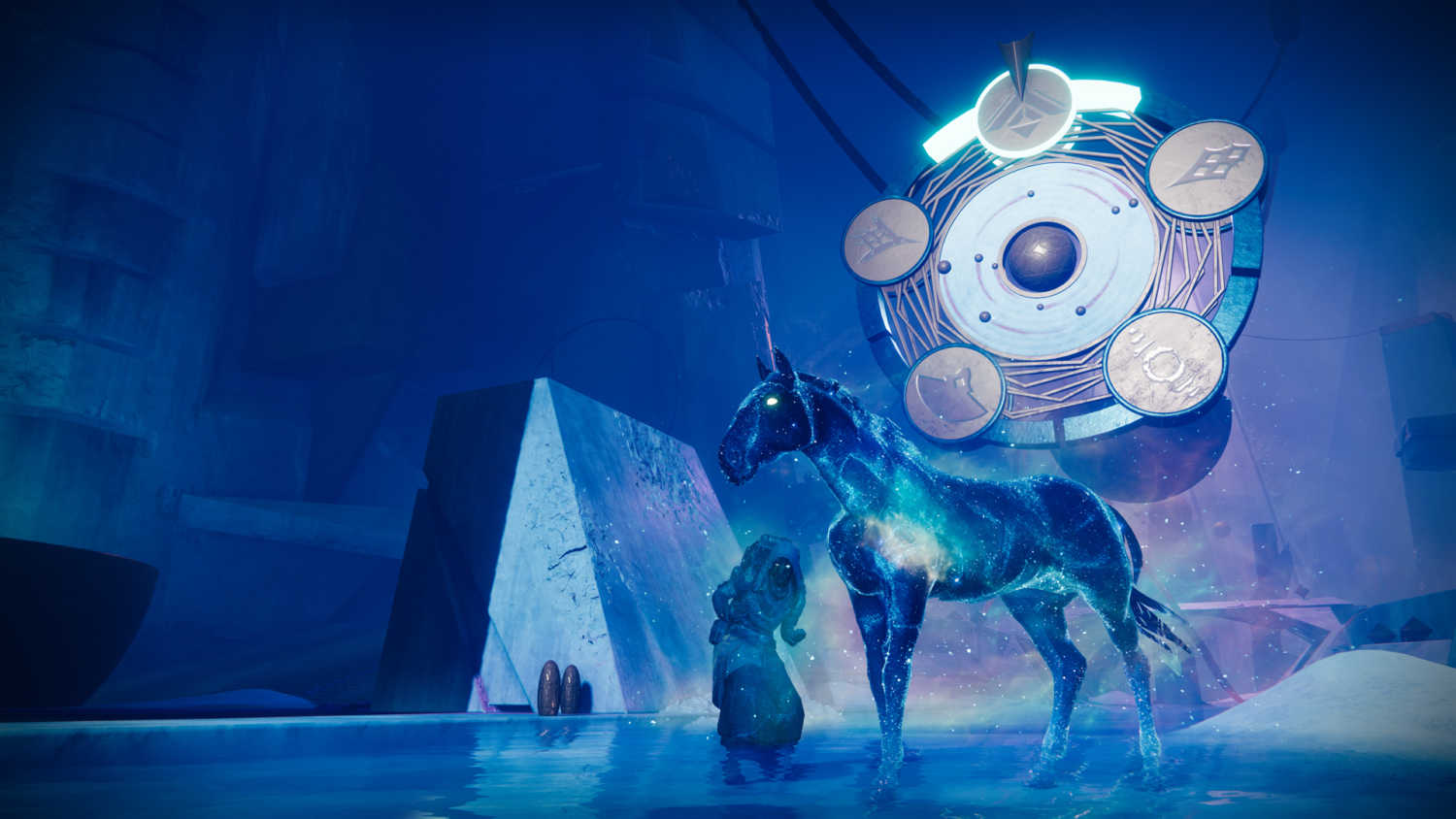 Starhorses Favor is a buff that is given to players during the Dares of Eternity game mode. There are a few conditions under which this buff can be applied and is a highly valuable buff to have during the harder difficulty.

This guide will cover the buff and explain how to obtain it while playing this game mode.

What Does Starhorses Favour do?

Starhorses favor is a buff that will give you a slow feed of heavy weapon ammo. If you pay attention to your weapons, you will see that there is a small replenishment of ammo every few seconds. This can be incredibly handy when you are playing on legend difficulty and need to rely on your heavy ammo more often to take down larger, more challenging enemies.

Normally, this buff will apply for the duration of the game but there are a few things that can happen during a game that may result in you losing the buff.

How To Get Starhorses Favour

Starhorses favor can be unlocked after completing each of the two rounds in Dares of Eternity. If you complete either of the requirements for the challenge below, you will be awarded starhorses favor.

Once you complete the second round, you will find three large doors with three circles on the floor. You will be asked to guess the correct circle. If you get it right, you will get the starhorses favor buff.