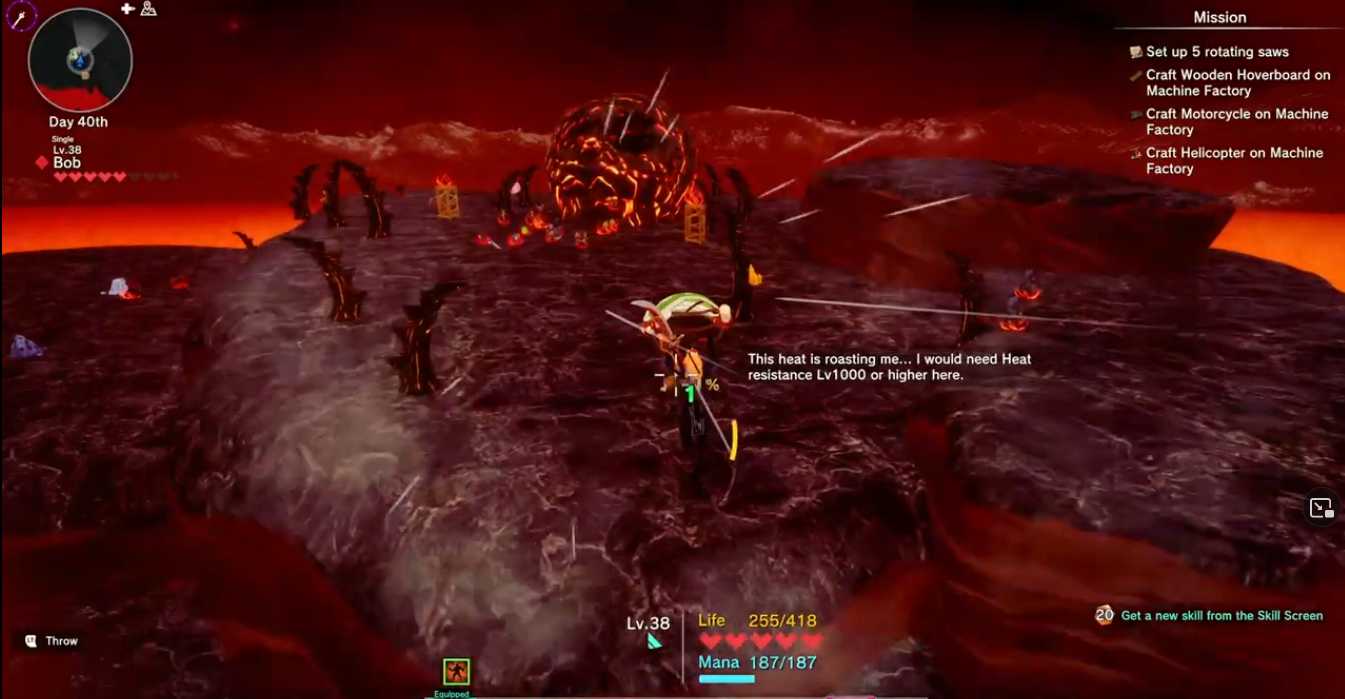 Having spent some time roaming around Hell Island, I found no peppers but the key is to know what to look for and where to look for it. If you are at hell island, keep an eye out for the sort of magma skull structures, you will find the hell peppers inside.

Where Do Hell Peppers Grow?

Hell peppers do grow in hell, but they only grow in a very specific part of the island. The image above will show you where to go. Look out for the skull structures on the map. They don’t look too much like skulls in the magma land but they are the same things as the stone skulls on regular islands. There will be a bunch of baddies around so come prepared to fight or run! The video below will show you exactly where to go.

Once you are inside one of the skulls, you will spot some hell peppers growing around the place. There are normally 2 or 3 plants growing inside here. Quickly harvest them and run. Sometimes the plants do drop seeds, but I have yet to figure out how to grow them. If anyone knows, please leave a comment below explaining how to do it.

The peppers will be in every skull so try and visit them whenever you can to ensure you obtain enough of the peppers to get up to the next world tier.