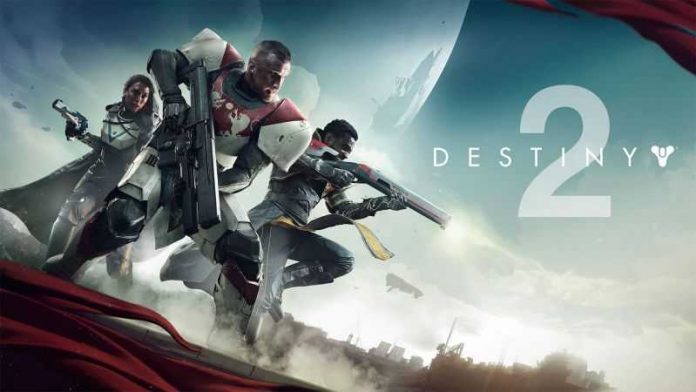 Patrols are simple events that can be great to earn some easy XP and glimmer on different planets in Destiny 2. The objectives for them can be simple things like exploring an area or killing a set number of enemies. They can be picked up easily and are handy to do alongside other quests, events or bounties. Quite often, you can get bounties that require you to complete patrols.

If you are looking to get some easy XP to get to level 100 in the current season or have some other quests that require you to complete them, you might want to know how where to find patrols. Here is what you need to do.

How to Find Patrols

There are a couple of different ways to find patrols in Destiny 2. I will use the cosmodrome as an example for this but you can find patrols on almost every planet and location in the game. The same process applies to them all.

Patrols can be identified by a diamond marker when you have your ghost opened up.

Patrols also make a beeping sound on some planets and are often equipped with a flashing light or some similar visual effect that makes it easier to spot them.

Once you find a patrol, you can pick it up and go ahead and get the job done. When you leave the planet, the patrol will automatically be abandoned so make sure you get it done before you leave.

What Do Patrols Do?

Patrols are just mini-quests on a planet. They can range from objectives like killing X number of enemies to scouting out specific locations on the map. They are generally very simple to complete and offer a small reward. They can be completed alongside other activities on a planet and are automatically abandoned when you go back to orbit or travel to another planet.