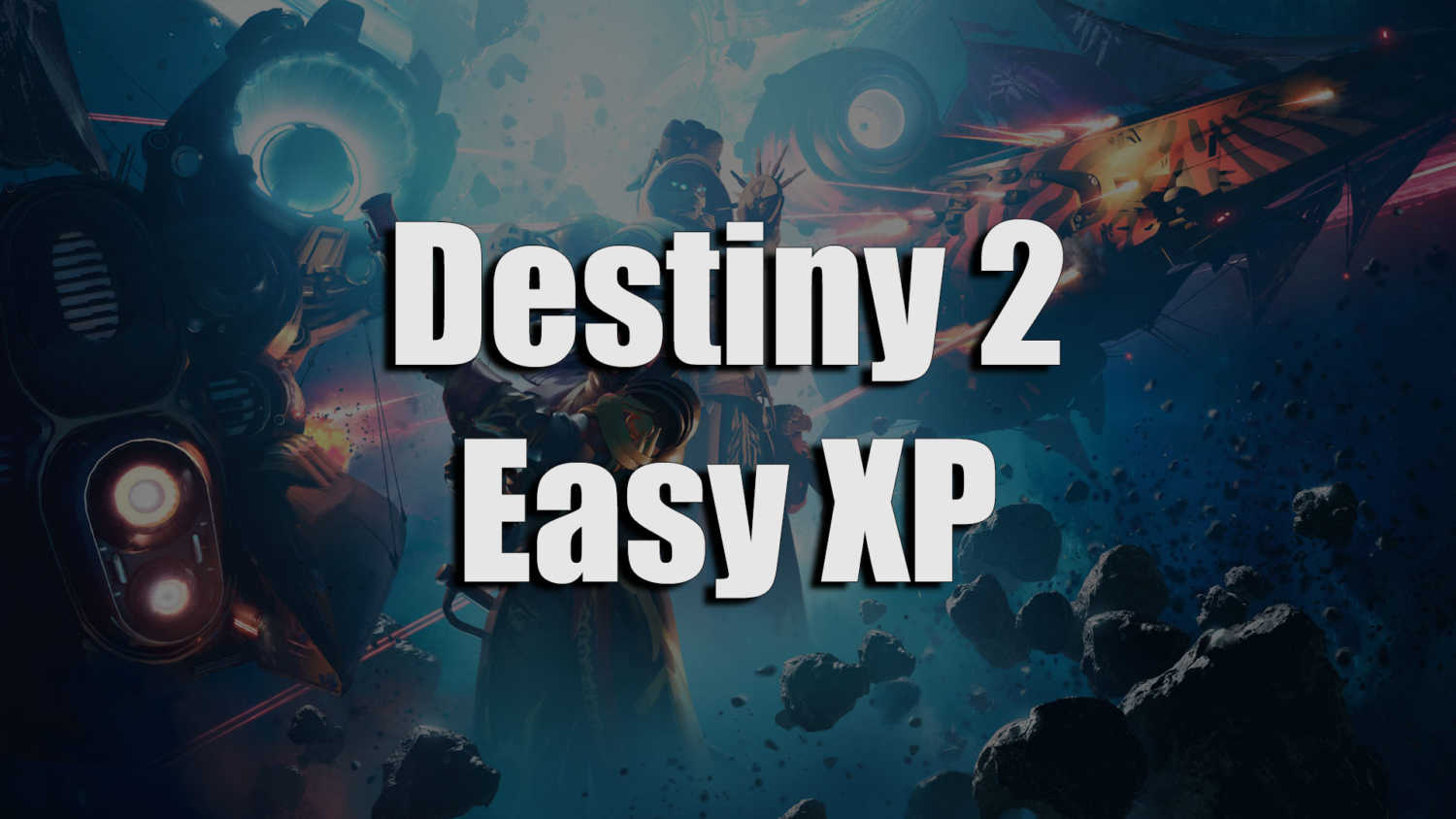 Experience points are something that you may not focus on too much in Destiny 2. Back in the early days, XP was an essential part of the game that was key to character progression before you transitioned onto light level. These days, XP doesn’t give you any traditional power increases or character progression that XP normally provides.

When it comes to each new season in Destiny 2, we will get an extensive range of new season rewards which are directly tied to leveling up and XP. With the more recent seasons, artifacts must also be improved and leveled using XP, which gives you an additional need to get as much XP as possible.

If you have joined back a little late in a season or just want to quickly get the rewards so you can enjoy the perks for the duration of the season, you will want to know some ways to obtain XP as quickly as possible. The tips below will show you some of the best methods for grinding XP as quickly and easily as possible.

Ghosts are often overlooked when it comes to your loadout. While they do not provide any DPS or defensive benefits, they do offer several useful perks that will benefit things like glimmer harvesting, item drops, tools for finding random items, and for this specific example, XP boosters.

Each season will come with a new set of quests that unlock each week. There are 8-10 quests, which will often grant you 100k XP for completing them. A lot of these quests are also very simple. Things like completing patrols, events, and getting kills on planets like Europa. An activity in which itself will help you earn additional XP. If there are any of these quests that are available but you have not yet completed, you should make this your # 1 priority to get these done ASAP as this is without a doubt the fastest way to earn huge amounts of XP.

Bounties are available for pretty much everything. All of the game modes like gambit, crucible, and vanguard strikes will have bounties available from the respective person who takes care of that activity in the tower. These can be things like getting 10 grenade kills in a strike. Generally very simple and things you would do during these activities anyway.

On top of these bounties, there are daily and weekly bounties available from the primary contact on each planet and location in the game. These can be similar to other bounties where you must get kills with certain weapons and also include things like completing patrols and public events. All are very easy activities and can be things you combine while doing the seasonal quests to earn a lot of XP very easily.

Every day there is a new legendary lost sector. These provide good rewards and can be completed many times. There are also nightfall and grandmaster strikes which provide you with a huge amount of XP for simply killing enemies. This can be easier said than done as these events have light-level requirements and will often require you to have a good build to be able to survive these events.

Difficulty aside, many boss enemies that can be killed fairly fast with a good group can provide you with a lot of XP. A small room with one or two big enemies can be cleared in 30 seconds and can net you upward of 5000 XP, maybe more depending on how many enemies are there.

In addition to all of the items listed above, there may be some new players who are currently a low light level and have limited options as to what events you can take part in. Master and Legendary events often need 1500+ light levels.

Taking part in strikes is generally the easiest activity to take part in as you will be in a PvE environment. The enemies won’t be too tough and you should get plenty of gear and engrams doing this that will help you get up light levels a bit faster too. You will get XP for all of these matches and it allows you to complete gunsmith bounties and strike bounties fairly fast.

Story quests will also be useful to provide XP. Quest rewards will often give you XP but the quests themselves will also guide you to some higher-level enemies and some big story-related enemies that will give you a nice XP reward for killing them. Completing story quests will also unlock some end-game quest types that you will need much later in the game.