Prairie dogs, despite it being in their name, are not a breed of dog. They are in fact very small, rodent-like animals that can be kind of cute. They make an appearance in the wilds of Horizon Forbidden west as an animal that you can hunt for various crafting components and resources.

Prairie dogs are quite common and they tend to spawn in larger groups, making it quite easy to gather lots of supplies all at once. They are generally found in woodland areas, which are found all over the map. One very reliable place is to head to the large marshy lake to the north of the map as there are dozens of other animals to hunt in this region. 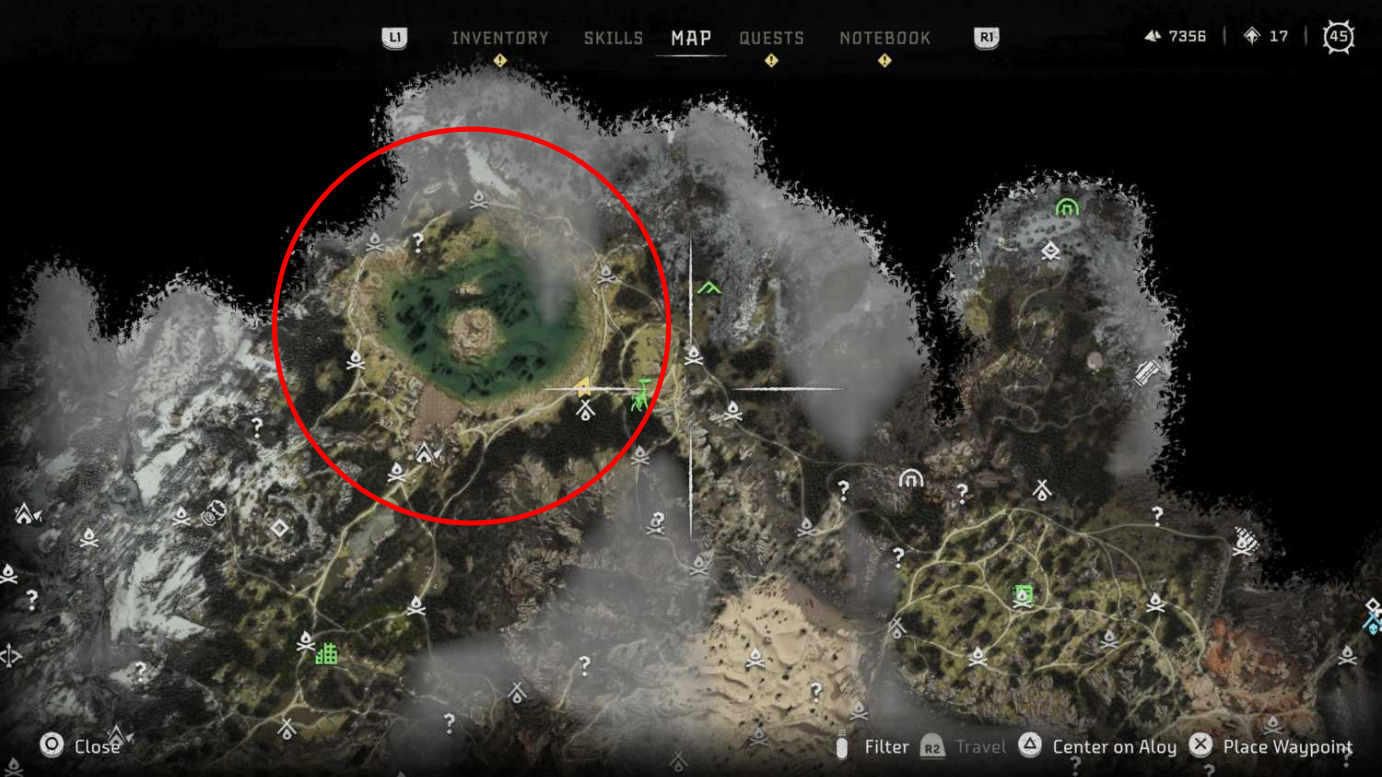 Hunting Prairie dogs are pretty easy. They are around the same size as a squirrel, which does make them a little harder to hit with an arrow but they are not as fast as squirrels making them much easier to target and hit. 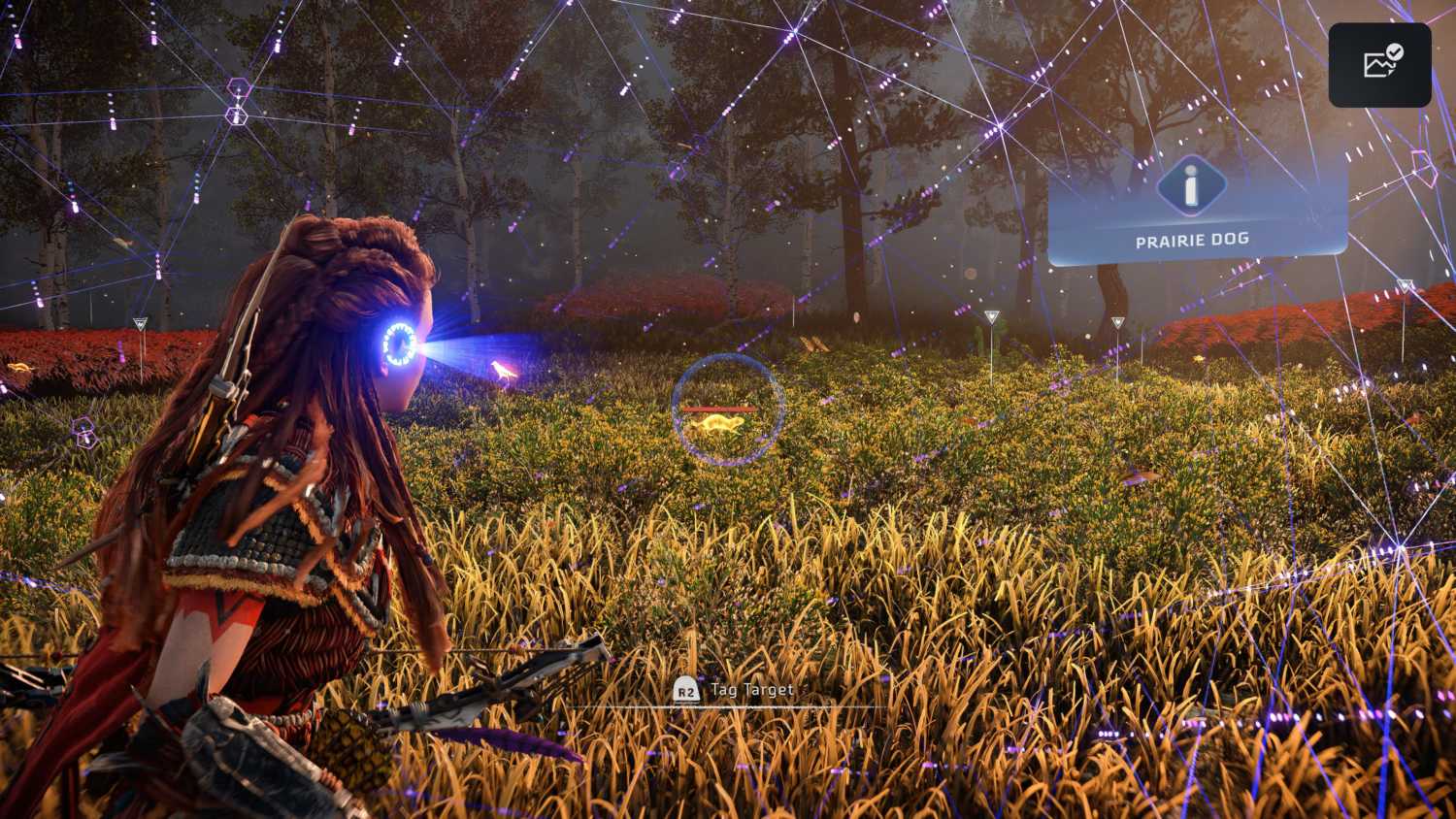 How To Get Prairie Dog Bones

Prairie dog bones are a random drop that will appear when you are killing wild prairie dogs. These animals do not always drop bones, they may sometimes drop hide and other times, drop nothing. You will know a bone has dropped when you see the purple icon above the body of the animal after it has been killed. 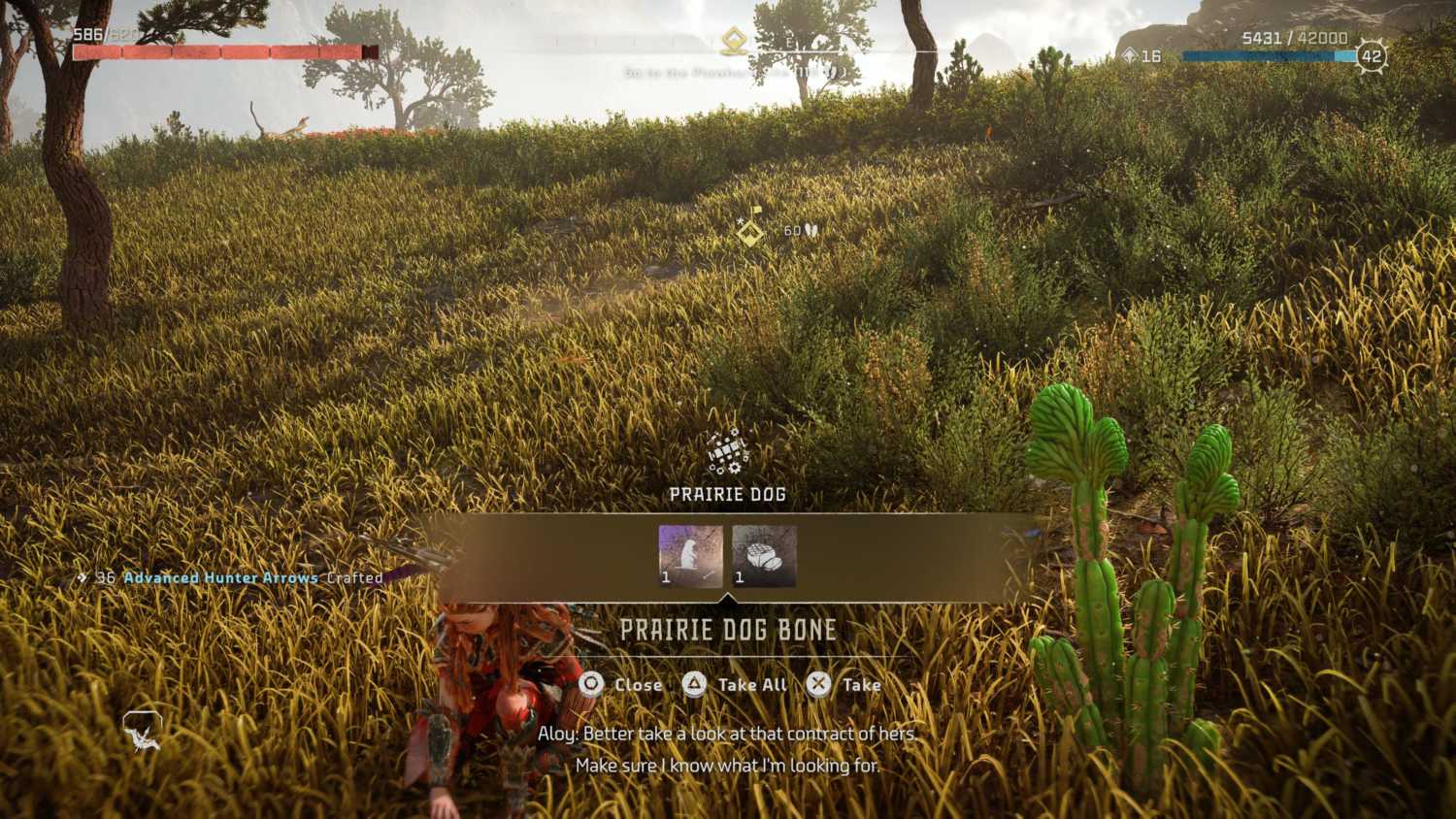 What Are Prairie Dog Bones Used For?

You can use prairie dog bones for crafting pouch upgrades among other item crafting recipes and upgrades. You will only need a couple of them for the main pouch upgrades, which you should be able to pick up with minimal effort.

How To Get Prairie Dog Hide

What Is Prairie Dog Hide Used For?

Just like the bones, hide is also used as a crafting component at workbenches. You will use it to craft items such as pouch upgrades and some other consumable items.