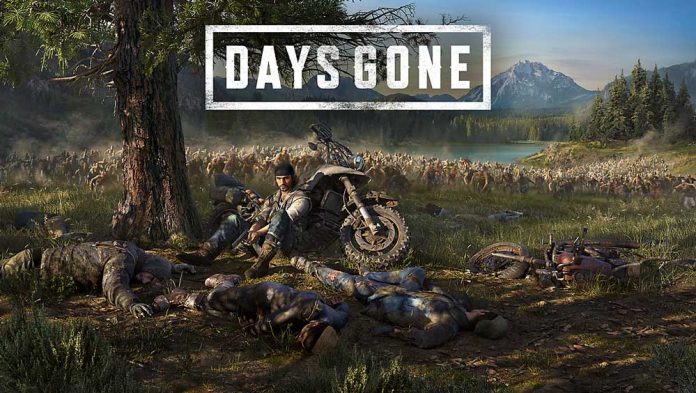 Days Gone didn’t make a great first impression on me. The game was full of bugs, the bike was slow as shit and the prospect of taking on more than one Freaker at once was a frightening one. I persisted through anyway as the trailers of the big hordes seemed like loads of fun.

Fast forward a few weeks and I have completed the main story. It didn’t go the way I had expected but I was satisfied with it all the same. It definitely feels like the plan is to make a second game so as much as I wanted all ends to be tied up, I am also kinda happy there is a second game. If this is a first attempt, the next game will be fantastic.

The survival elements in this game were a lot of fun. It was along the lines of the survival in the Last of Us. There are times when you check your inventory and think “shit, I’ve got nothing left”. However, with 10 minutes of searching, you will almost always find more than enough to resupply.

The threat of the Freakers is always there but it is never overbearing. Some times it can be tough, but you always feel ready…at least after a while anyway. The first few hours are slow as fuck!

The open world elements of the game remind me a lot of Mad Max, which I thought was a brilliant game. I am having quite a lot of fun right now that I have all the best weapons, skills and bike upgrades. The thing that once frightened me the most has become the most enjoyable part of the game, the HORDES!

Back when I was struggling to fill the magazine of my shitty pistol and my basic 2×4 was all I had to defend myself, I didn’t understand how the hordes were ever going to be fun. How the fuck are you supposed to take on 100s of them when I nearly die taking on 3! It gets a LOT better.

Automatic weapons, larger ammo carry capacity and explosives are a big part of what changed my feeling. Explosives can be crafted, so It isn’t hard to get them. Ammo can be purchased or found fairly easily in the wild and once you progress through the story, you can carry 200+ bullets for most machine guns. You are a one man army when taking on the mindless hordes.

Once the main story is finished, horde locations are marked on the map. Since I am in for the platinum as usual, I will be going back to clean off all the hordes. This is far from being a chore though, I can’t get enough of these hordes!

Should have the platinum by the end of the weekend, will have to think about the next game I get onto. I have reorganized the game room, so it is time to see if the VR works better with the new layout. No more knocking pictures off the walls.