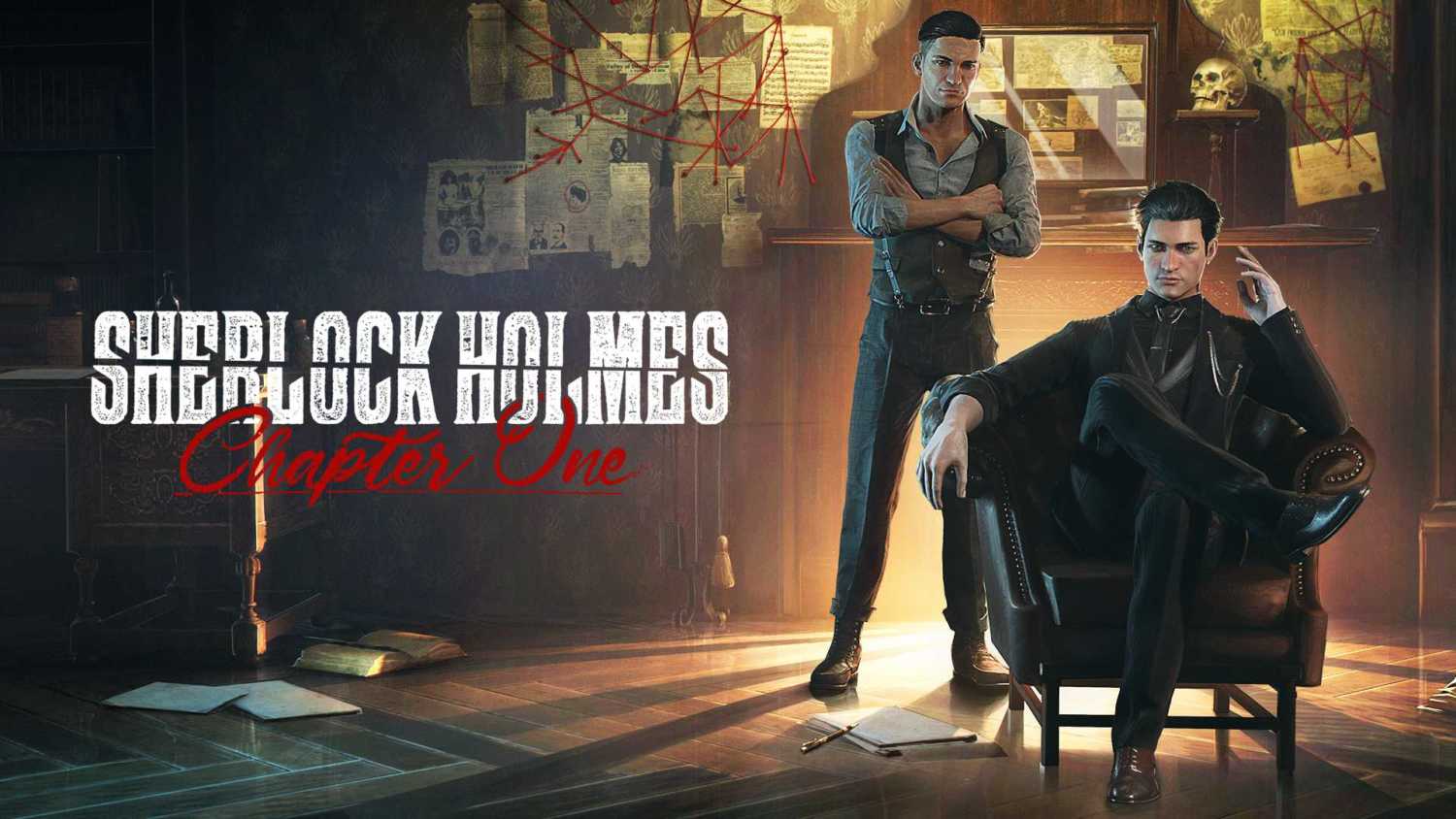 It is crazy to think that it has been over 100 years since we first heard of the detective Sherlock Holmes. There have been so many fantastic adaptations and retelling of the classic stories. The latest Sherlock Holmes video game takes us to an attractive Mediterranean island to uncover a mystery around the death of your mother. Will this be a mystery that lives up to the standard we expect from a Sherlock Holmes mystery?

The game gets off to a pretty slow start. You are tasked with solving a fairly petty mystery that only bothers 4 or 5 individuals. This serves as more of a tutorial to familiarise yourself with the mechanics, which, unfortunately, could do with some fine-tuning.

Interacting with the environment to try and uncover clues is quite simple but as soon as you need to start putting some context onto your investigation, the mechanics will require you to get over a bit of a learning curve. The quest diary menu is where you gather clues and lines of enquiry. Tabs and grids do the job just fine but take some getting used to and is a rather archaic system for a modern game.

All of the evidence and information you need is within this menu and it is a lot of fun to have to try and make sense of it all. You will not get away with picking up a note and having an objective update on the screen. You have to read over everything and analyze what you find in order to find out what to do next. The game does its best to avoid holding your hand and it is by far its biggest strength. It is really enjoyable to have some control over progression by figuring things out for yourself. It just feels like the UI and quest diary is sometimes an unnecessary obstacle.

It often feels as though the requirements to progress in a mystery are lacking intelligence and are badly designed. There are times where there are multiple clues that require you to do the same thing. A quest where you must obtain a sketch of a thief was the first example to teach you this lesson. As you talk to people, you obtain a new piece of evidence as to where to obtain a drawing. You now have two objectives requiring you to obtain a sketch. Why they can’t all be tracked under the one objective is strange and how you need to have to correct one pinned is even more strange and quite frustrating.

When one quest is telling you to obtain a sketch and the other has a new objective added to it to say where to go to get the sketch. This is a lot of redundant clutter in the diary that you have to constantly trip over to find out where to go next.

You pick a piece of evidence that seems relevant and you find the obvious person to respond to it but they do not. So you assume you have done something wrong and move on. All this time, you just had the wrong piece of ambiguous evidence pinned.

The pinning of evidence, in general, feels like a rather clunky way to go about digging into certain conversation options, particularly when this game already has a conversation wheel that allows you to ask various questions and give different responses. Why not just allow us to select the line of inquiry by giving the available options in the dialogue wheel instead of having to go into a menu and pinning different items before going back to speak to the same person several times to find they are of no help.

Once you get over the initial learning curve and learn to work around how nitpicky the diary is, the game does open up a bit and gets more enjoyable. It is just a shame that even the most enjoyable quests are held back by the diary being so difficult to keep track of.

From a technical perspective, the game looks really nice. Exploring the island is a lot of fun and adds a much greater sense of mystery ahead of you. Not being railroaded to the next objective makes you have to spend a lot of time thinking and trying to figure out where to go. It makes the games hands-off approach to quest objectives even more fun. Fortunately, there is a fast travel system so if you run across the island on a wild goose chase, you don’t have to walk back.

One of the more expected things from a Sherlock Holmes adventure is a combat system. You will be armed with a pistol and must take down a few waves of enemies using a series of precise shots and quick-time events. It’s somewhat fun but with today’s standards for third-person shooters, it falls short of being a combat system that you will enjoy.

Quick time events are rarely fun at the best of times. Shooting an enemies hat and then having to run up to them and perform a random QTE to arrest them gets quite boring. The QTE’s are something the game’s trailer conveniently ignored when demonstrating the combat of the game, which felt like a further red flag.

Speaking with other characters during your investigation will also show off the games strong visual strength but is let down heavily by the animations. The NPCs all behave like animatronic robots. You can rarely read emotion from faces. They always look the same when angry or scared. The mouth never moves in sync with the dialogue.

L.A Noire was a similar detective game that requires you to spend a lot of time speaking with people. That game quite famously took facial animations to new levels which is now something we see in a lot of games. Even if this option was out of budget for this title, some more effort should have been put into facial animations to make the character feel more real. You spend a lot of time up close talking to people, it is a shame they feel so robotic.

The games strong visual quality cant be saved when the NPCs are lifeless. They might look real but they sure as hell do not act real. In an industry where motion capture has become so prevalent, there is really no excuse to see a game demonstrating such dated animation quality, particularly when speaking to people up close is a common activity you will need to undertake.

7/10
Sherlock Holmes Chapter One might take the franchise in an awesome new direction with a really nice island to explore, lots of fun mysteries to solve and some good production values as an overall package. The game lets itself down when it comes to the clunky quest diary and the nonsensical system of having to pin items of importance in order to make conversations and even items appear in the world that should have already been there. The game's lack of handholding is by far its biggest strength but by adding so many pieces of ambiguous evidence to a mystery and making you pin the right one so items appear in the game world becomes frustrating to figure out what to do when you get stuck and have dozens of items to pin to see if you get a response out of people.
Pros
Cons