With the release of the Shadow of the Colossus remake came a new form of collectible that was not present in the original game. The hidden relics/coins were the subject of a large internet treasure hunt when first discovered in the game. No one knew how many of them there were or what happened when you discovered them all. Thankfully for us, there were some hard working gamers over at PS4 trophies who were able to uncover the mystery. This video guide will show you the location of all 79 coins that are hidden in The Shadow of the Colossus.

The hidden coins are easily noticed by the gold glow they emit when the player encounters them. Once picked up, you will not be given any information about it. Keep tabs on the ones you have collected as it can be quite the trek to go back and collect any of them that you might have missed. These coins are very mysterious and the game does not keep track of how many there are for you (which is why it was such a mystery to find them all in the first place).

Once you have obtained all of 79 coins in the game, you can head back to the central hub of the game where a door will now be unlocked. Follow the tunnel down and you will find, what is suspected to be Dormin’s throne room. In the center of this, you will find the Sword of Dormin. Some have found this to be a bit of a disappointing reward for the amount of effort it took to obtain all of the coins in Shadow of the Colossus, but you can decide that for yourself. The video at the top of this post will show you the exact location of all of the coins along with the location of the door to get the reward for collecting them all. 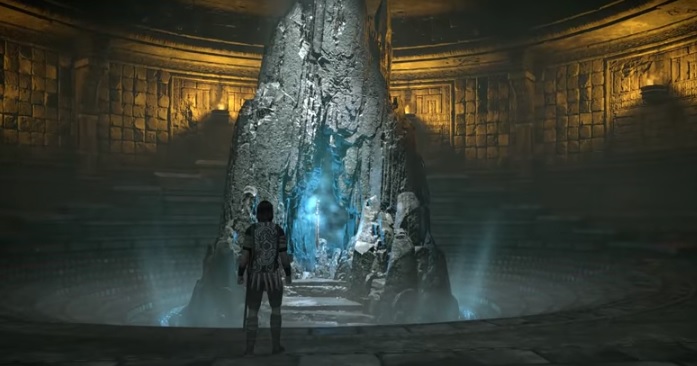