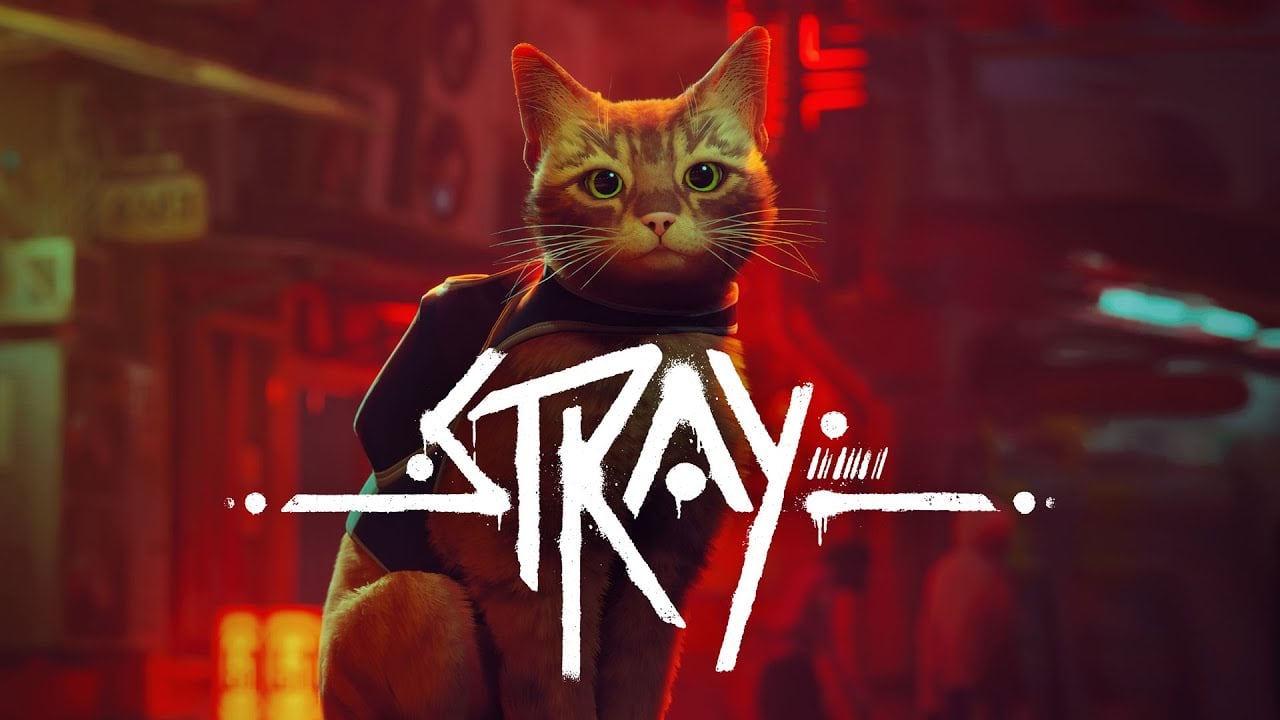 After finding Blazer with his classy bomber jacket and gold chain, he will give you a rundown on the plan to get your hands on the atomic battery. You will need to disguise yourself as a worker and to do this he wants you to get a worker jacket and a worker helmet.

“Blazer – Here’s an idea. Go get me a Worker Jacket and a Worker Helmet while I stay here to check for a good time to enter”

He is clearly giving you the hard job here, so you will need to go search around the town for some clues as to how to obtain these items. The guide below will help you find both items.

How To Get The Worker’s Hat

The worker’s hat can be found inside the store that is currently being restocked. The guy standing at the door is being grumpy about the guys restocking and he won’t let you inside until it is finished. The problem is that the guy who is meant to be restocking the store has gone missing. You will need to go to the nearby bar where you will find him sleeping in the back area.

How To Wake Up The Sleeping Worker

Climb up the ladder at the back of this area and you will make your way onto a shelf that is high up in the room. You will need to walk along this shelf to a box of glass bottles that are sitting right above the sleeping worker. Use the prompt to push the crate off the shelf and onto the robot below. This will wake him up. Once he is awake, he will return to his job restocking the store.

You will be able to find the worker hat sitting on the window display in the shop window. In order to get inside, you will need to sneak in using a cardboard box that the two robots are unloading.

Once you are inside, you will need to wait until the coast is clear and run over to the window display to steal the hard hat that is sitting on the stand in the window.

How to Get The Workers Jacket

During the quest to find Clementine in Midtown, you will have found some robots with a boombox who couldn’t dance because of the cameras. If you destroy the cameras, you will be given a cassette tape but the use of it won’t be clear at the time. Now is the time to make use of it. If you have not yet done this, you will need to go back to the apartment area and destroy all of the cameras by jumping on top of them. Once you have the cassette tape, you can move on.

The store that has the Workers Jacket is found just around the corner from where you first met Blaze. It is a more upmarket-looking store with a big glass window and you will be able to see the neon pink high-visibility jacket in the window of the store.

Use The Cassette Tape To Distract Owners

You won’t be able to steal the worker’s jacket because the owner is walking around the store. You will need to distract him. Head into the back room of the store and you will find a boom box. Use the cassette tape on this and it will start blasting out music. This is your chance to run out quickly and steal the high-visibility jacket and make your getaway!