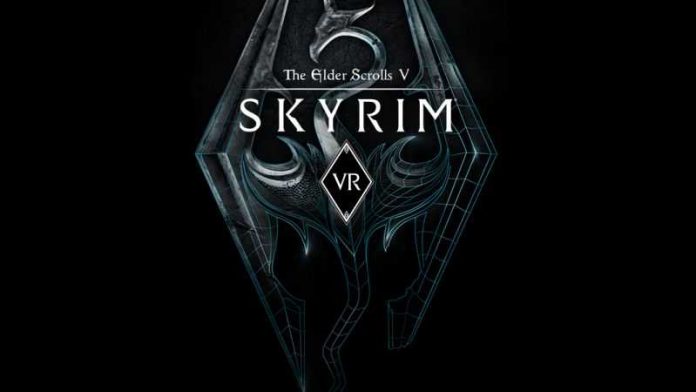 This was the part that makes you sick with the Dualshock, but without an analog stick, how are you meant to move around? Well it seems they have taken this part out completely and instead, you now teleport around the place. It seems crap at first, but if helps you from getting sick, it is a worthwhile sacrifice. To move all you need to do is hold down the move button (that’s the bug button with the move logo in the middle of the controller). Holding this down will generate an arc and this shows you where you are going to move. Once you let go of the button, you will teleport to that location. 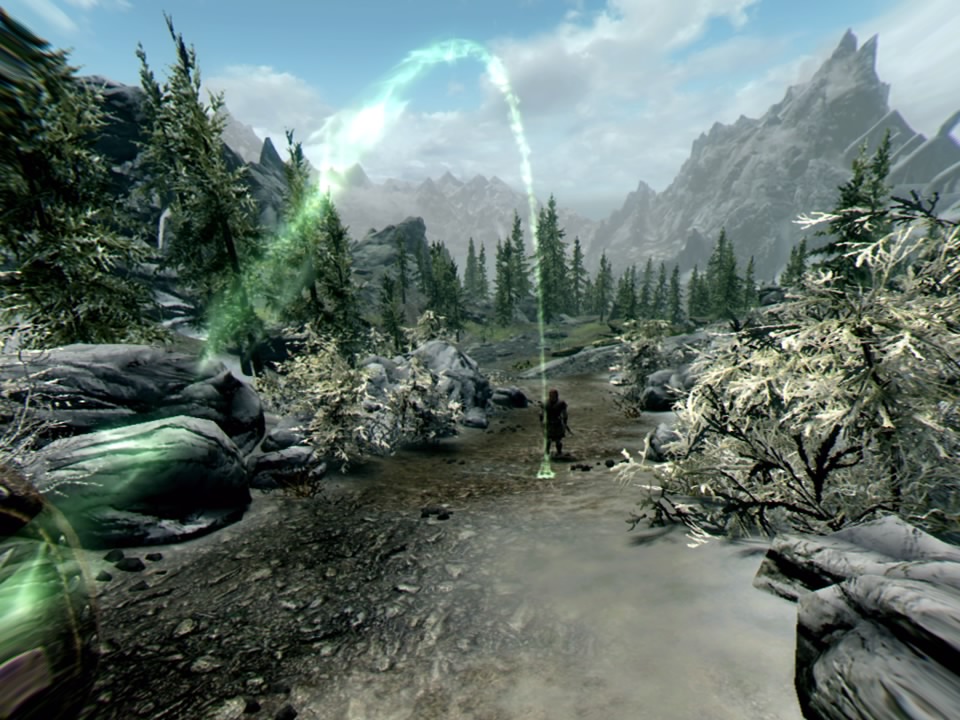 The next thing you might want to do is turn around. You can turn your head, but it does not turn your body. To turn around left or right, you can press X or O on the right move controller to make your character rotate left or right.

This part is actually self-intuitive. Swing your sword to hit the enemy and hold up your shield to block attacks. It is as simple as that. Movement during combat is not so simple, but there isn’t much we can do about that. The part that might not be so easy is archery, but it is actually quite easy too. Equip a bow and move your right hand onto the bow so that the arrow is now sitting on the bow. Hold down the right trigger button and pull the arrow back as you would with a normal bow. Once the bow is pulled back fully, release the right trigger to shoot the arrow.

You might think that since you teleport instead of walking, the sound of your footsteps would not be an issue, but it is. If you teleport past enemies, it simulates footstep sounds which means you need to sneak. In order to sneak, hold down Triangle and the right Trigger Button. After holding these down for a few seconds, you will now be in crouch mode and sneaking. Your ability to move is a lot smaller in sneak mode. 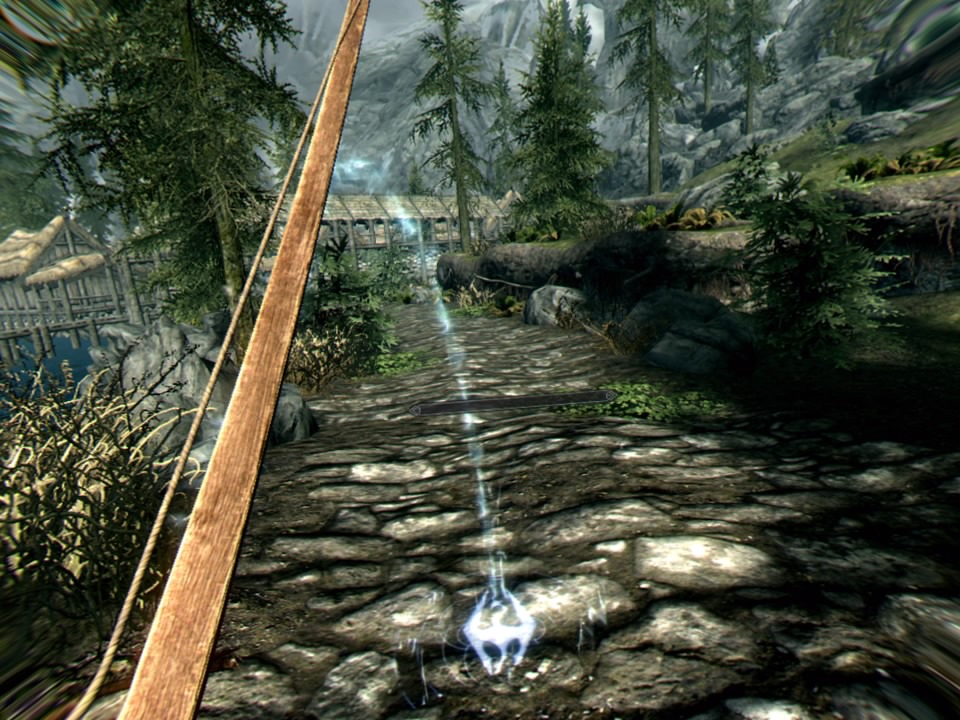 This was the part I found the hardest since I have not used VR or the move all that much in the past. It’s a bit like that movie minority report with Tom Cruise, you will end up swooshing your hands all over the place. When you are in the menu, at a vendor or even in a conversation, you navigate up and down the same way. Hold the right trigger button and while it is held down, move that same controller up/down or left/right, depending on the options available to you. This will simulate clicking that direction on a d-pad and let you navigate the menu in Skyrim VR.

Looting And Interacting With Objects

What would this game be without a trail of naked soldiers that lead to you kicking asses!? This mechanic is a little clunky in VR. You must get close to the object you want to interact with and look at is using your head. You must then move your right hand so that it is “touching” the object. This is why it is difficult, it is hard to know when you are touching it. After a while you will figure out the offset and end up being able to loot things a lot faster, but there isn’t much too it. Once you are touching the object, a prompt will appear, instructing you how to interact with the object. Press the move button to interact with it and if you are looting, you can use the controls mentioned in the “Navigating The Menu” section to pick which items you want to take. 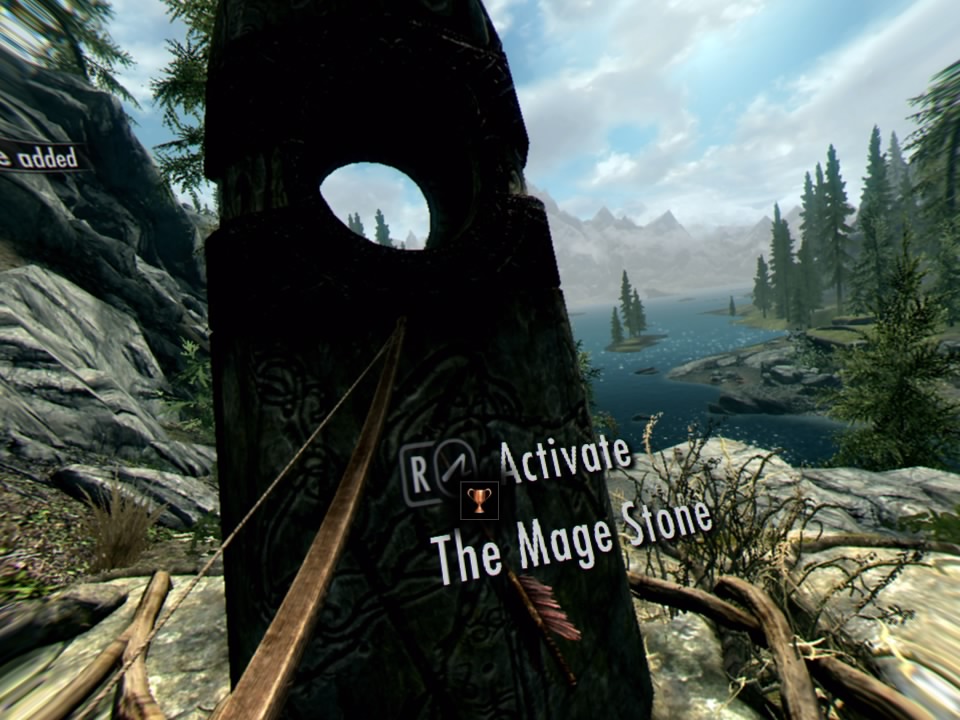 Hopefully this helps you understand everything you need to know about using the PlayStation move controllers with Skyrim VR.