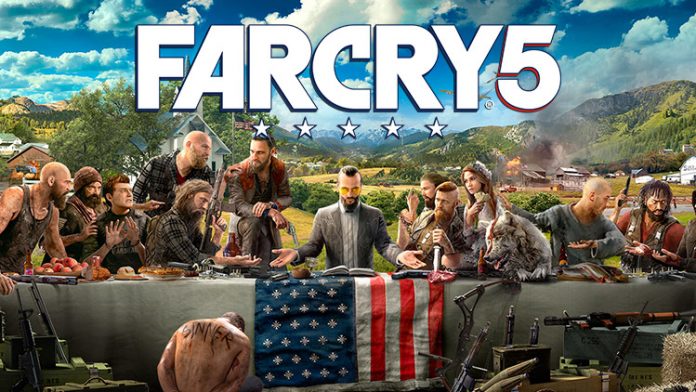 Farcry 3 was the first game in the series that I played and I really loved it. After the enjoyment I had playing, I was quite hyped for Farcry 4. After finally getting my hands on the game, I can say that I was incredibly disappointed. It was as though they took Farcry 3 and reskinned it. It was like playing the exact same game. While I did enjoy Farcry 3, I didn’t really want to play the same game all over again. It is starting to look as though Farcry is going down the road of Assassins Creed, same game, different color. Farcry seems to be getting a bit of hype behind It and I am starting to wonder whether anyone should even be excited about the release of Farcry 5.

We don’t have much gameplay to work off yet, we just have a short trailer. This is enough to be getting people worked up though. Admittedly, the setting for Farcry 5 does sound appealing, but is it really much to be excited about? Anyone who has played past games has already spent enough time hunting for random animals in order to upgrade an ammo pouch, we have taken over countless outposts, driven cars around the roads and spend more than enough time hunting for collectibles. Just because the animals change, the outputs are built differently and the collectibles are a different color, doesnt really make it exciting to do all over again. It doesn’t matter how crazy the coat of paint is (blood dragon), the exact same thing repeated over again, looses it’s appeal.

Perhaps they are hoping to target the Assassins Creed fans, who don’t seem to mind this formula, but it is nothing to be getting excited about. I accept that games cant completly reinvent themselves every few years, but they need to build and improve on past ideas to bring something new to the table. Since Farcry is an open world game, we cant rely entirely on the narritive to bring something new, so we need something else to do in the open world. Will they deliver this with Farcry 5?

If the past record is anything to go by the answer is no, Farcry 5 will just be more of the same. Primal was the only game I didn’t play and I didn’t because it looked like a cave man skin of Farcry 3. I had already been fooled into buying Farcry 4 after all. I am looking forward to seeing some gameplay footage though. Are others as sick of the reskins as I am? Eventually they will need to do something to bring new material to the table.