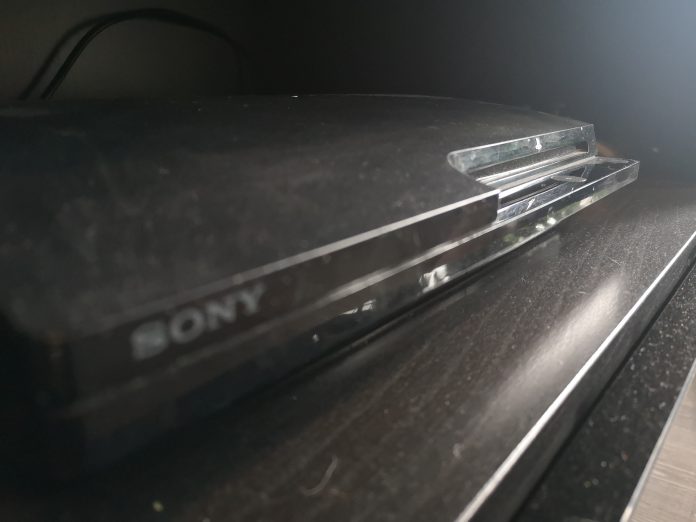 The term Backwards compatibility has been around for a long time but has often been taken for granted when gaming started to become mainstream. It wasn’t until the release of the PlayStation 3 and Xbox 360 model that people began to focus more heavily on and how its importance had been forgotten.

What Is Backwards Compatibility?

It was something that we didn’t notice in the past as PS1 games work on the PS2. Gamecube games worked on the Wii and Wii U. Even at the launch of the PS3, this system could play PS2 and PS1 games. Microsoft didn’t start strong with support for this but are now leading the charge with the Xbox One which can now play a large majority of Xbox 360 and original Xbox games.

Why Are Some Consoles Not Backwards Compatible?

The future for backwards compatibility looks quite bright, but the past is not so good. One question people often have is why it can’t be done. It doesn’t make much sense that a new, super-powerful console is struggling to play games from 20 years ago. Is it all a conspiracy or is there a reason behind it all?

The PS4 is a very good example of backwards compatibility and one that people often question. The PS4 uses the same Blu-Ray discs that the PS3 used. It connects to the same game network that the PS3 did and even supports the Dualshock 3 controller. Why don’t these games work on the PS4?

The answer to this example is quite complicated for those who are not familiar with how computers work. Think of a car engine. A car engine burns gasoline in order to spin the wheels. Gas is a highly flammable liquid made from petroleum. If you try to substitute gas with another flammable liquid, the engine will not function. You cant use rocket fuel in your Toyota for example.

The processor inside the PS4 reads game files a certain way. Game developers design games to work with the “PS4 engine”. The PS3 does things a completely different way. This doesn’t mean that it is impossible to make them work, it will just cost developers a lot of money to redesign games. Something that will cost them more money than it will return.

For many years, Nintendo was the winner in this area. The Wii U could play games from the Wii and the Gamecube. No issues about it. Insert the game and it just worked. The Switch does not, however. How come?