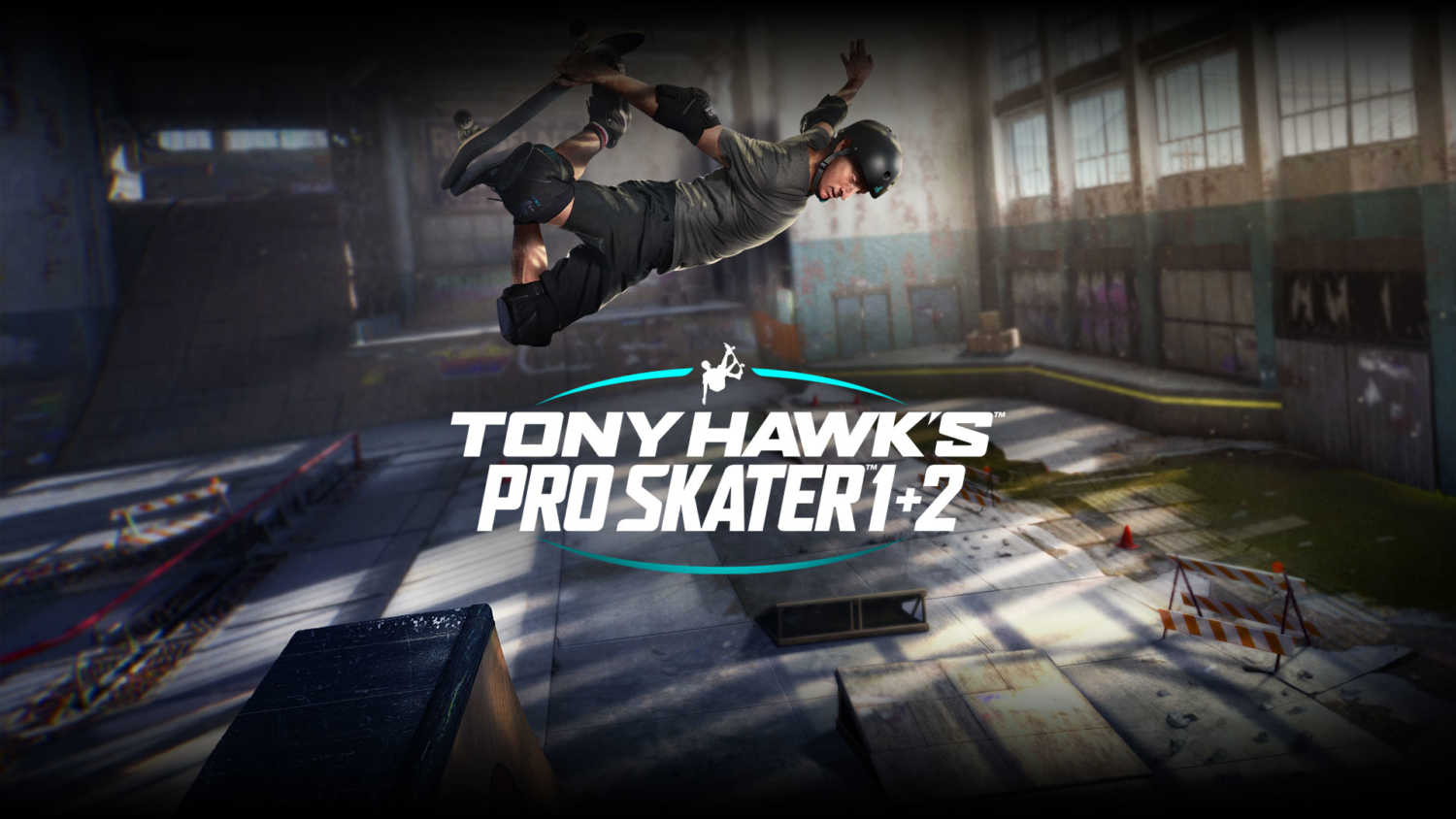 For those who grew up with a PS1, there is no game better to bring up feelings of nostalgia than the Tony Hawk’s Pro Skater games. The series might have taken a nosedive toward the end of its run but it does not stop the early games from the PS1 from holding a special place in the heart of everyone who remembers spending hours trying to figure out how to get that secret tape.

For the vast majority of fans, the first two pro skater games were pretty much perfect. With the exception of having rather ugly visuals compared to modern standards, the games were some of the best games in the series. The good news is the game developers have felt the same and have done an incredible job in creating a faithful remake of the original two games in the franchise.

When a game this old is remade, a clear sign of it being done well is for it to look and play the exact same as it did in your memory. We always remember PS1 games looking photorealistic only go back and wonder what the hell we were thinking at the time. For most of us, Tony Hawks was as real as it got and the gameplay was tight and quick.

The first time you play this remake, it will feel like nothing has changed. It is only when you go back and look at videos from the original that you will see how much the game has improved in terms of visuals. This game looks pretty good, even for modern standards.

All of the levels you remember from the original have been faithfully crafted to look modern while not deviating too far from the original design. It has been many years since a Tony Hawks game was in this level by level format. It was a little disappointing they did not add a few new levels. Maybe dig up some source material and find level designs that were cut from the original games and remake them to give us something new to enjoy.

At the end of the day, visuals do not matter too much for a game like this. It is all about performance and response speeds. Laggy controls will make or break a game like this and the good news is they are as tight and responsive as you would expect. Coming down from a large drop and quickly switching into a manual to keep the combo is never a laggy affair.

The soundtrack in a Tony Hawks game is always a critical part of the experience. Particularly back on the PS1 days when we did not have Spotify to play anything we liked on demand. The soundtrack is a little less relevant today but a lot of the original tracks have returned, along with a few new ones to give you a great playlist to listen to as you skate through your memories.

8/10
Tony Hawk's Pro Skater 1 + 2 looks and plays as good as you will remember it. The reality is that this remake is an incredibly faithful remake that gives us some clean, sharp visuals, quick responsive gameplay and a great soundtrack. It would have been nice to get a few new levels but for the price, this game delivers everything that you would want and expect from a modern version of a classic PS1 game.
Pros
Cons