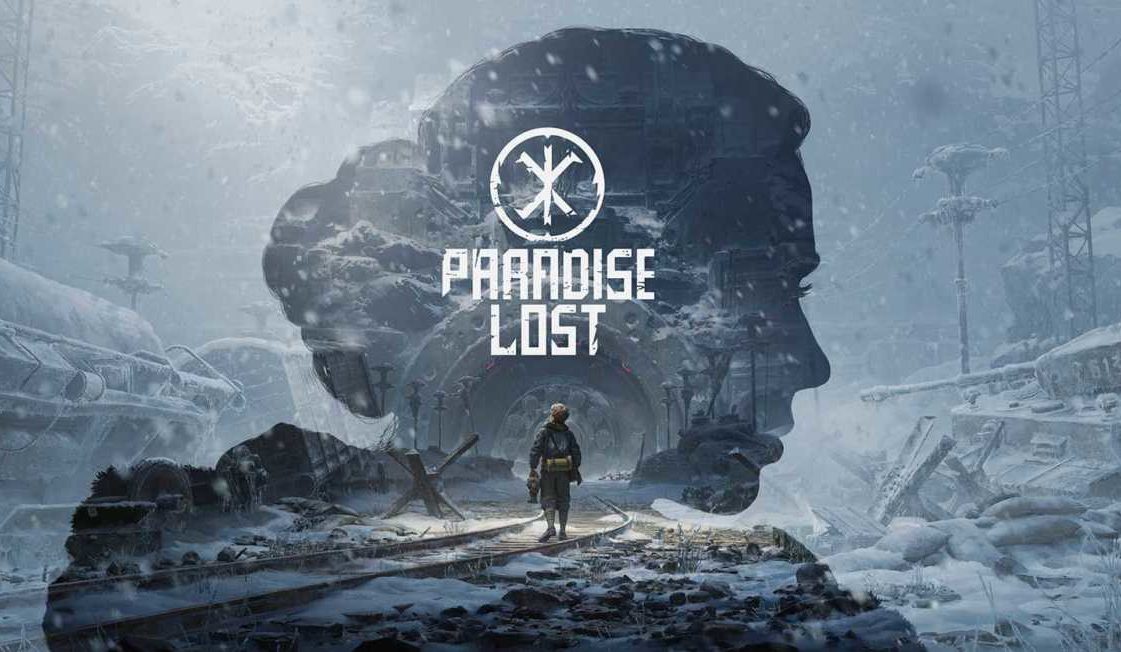 The walking simulator genre is take it or leave it style of game for many people. Drop your guns and platforming in exchange for an immersive experience where your inquisitive nature is the main game mechanic at your disposal. A strong narrative is required for this type of game and what better setting to get your attention than a long-forgotten Nazi bunker built for a rather mysterious purpose.

For any WW2 fans, this game is going to immediately suck you in. Games like Wolfenstein have explored the more fictitious elements of what Nazis could have achieved through science if given the opportunity. While Paradise Lost does not go to the extreme of fire breathing robotic dogs, it does explore some unusual technological ideas that remain relevant in today’s computer-driven world.

Since this is a walking simulator, there is little in terms of gameplay mechanics. You will spend a lot of time walking and interacting with objects in order to progress with the story. There isn’t much unexpected here but there is one main problem. This game is more of a slug simulator because your character walks so damn slow!

It is not uncommon for games like this to force the player to walk and not allow a run/sprint feature. This is presumably a means to force the user to really absorb the world and not tear through it. The speed at which you are forced to walk in Paradise Lost really prohibits exploration.

You might see an item across the area you are in. It could take you 30 seconds to casually stroll over only to find it’s a random object that you can look at and do nothing more with. Now you have to begin the snails’ march back across the area to get back on track. You will fall into this trap so many times that you will end up avoiding walking over to interact with items because it takes so damn long to walk anywhere.

The walking speed is a problem but you might say it is worth it if the story is good enough. While it sure as hell is good enough, the items you interact with are often pointless. Sometimes it might be a newspaper, written in German with no translation. Sure the pictures are there but it does nothing to enhance the scene.

Other times it might be some inanimate object like a pipe, which again, does nothing to enhance the scene. Interacting with it, or simply seeing it there on the ground, the effect is the same. The problem is that you often slowly walk over to it only to find it’s a worthless item and have to walk on again.

The game fools you far too often into wasting your time that the slow walk speed, which appears to be designed to make you absorb more of the level, actually does the complete opposite. You will soon learn the style of level design and learn what is worth your time or not. An increased walking speed would have only spurred those of us who enjoy this setting to explore more rather than less.

After a while, you will get used to the slow walking speed and you get to sink your teeth into one of the most unusual Nazi constructions in a video game. At times, it is almost like a Nazi version of Rapture from the Bioshock series. A rather grandiose architectural style that would defy any notion of practicality and achievability using the science and engineering knowledge available at the time of construction, or even today for that matter.

The story takes a little while to really hook you in but when it does, you will be pushing the thumbstick forward so hard as you will be so desperate to find out more. Hindered again, unfortunately, by the snail’s pace at which you can walk.

While the story comes to a satisfying conclusion, the door is left open for a revisit to this location in some form or other. The main focus is based around an incredible Nazi supercomputer. You will learn all you may want to know about the computer in a factual sense, there is a lot of potential for more stories based around its usage, as it is incredibly unique and by far the most exciting part of the story.

There is a lot to say when it comes to the supercomputer. The computing power it has and some of the more mysterious aspects of how it works will really catch your attention. It delivers in terms of story but falls flat when it comes to your interactions with it. There are no exciting puzzles that really test you. Any interaction is a matter of reading through a lot of dialogue and pressing “OK” or some equivalent when a prompt comes up. It is a poorly thought out idea and after one interaction with this computer, you will have no desire to do so again. Unfortunately, further interactions are unavoidable.

Paradise Lost could do with a bit of tweaking in terms of walk speed but it really feels like this bunker has potential for so much more and the genre is really holding it back. The developers deserve praise for bringing such an exciting adventure to life, but it almost feels wasted on the genre.

Walking simulators offer the player a unique experience. An unusual location that is easy on the eyes or a story that has a deep and thought-provoking story to tell. Paradise Lost does briefly touch on the morality of what was being done in this bunker but it is on the cusp of being a full-blown adventure. You can’t get stuck into the real meat of the setting and narrative because the genre does not allow for it. This less of a criticism of the game itself and more of a complement of the setting and how the genre limitations did not allow it to be as impactful as it could.

7/10
Paradise Lost is an engrossing adventure that will suck you right in and deliver just enough to keep you satisfied but leave you wanting more. The experience is hindered by an aggravatingly slow walk speed with no option to run. While you will get used to it, it only highlights the limitations the walking simulator genre has imposed on what is one of the most unique settings in a game based on this time period.
Pros
Cons