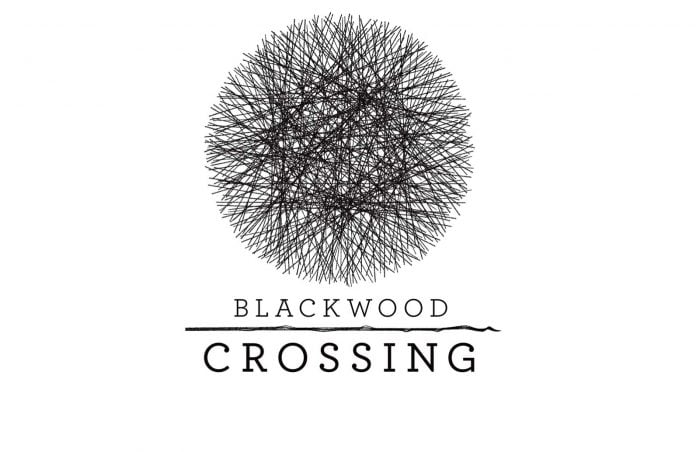 Did you ever buy a game expecting one thing and getting another? With Blackwood Crossing, you might expect a fun and quirky puzzle game with a bit of a story to go with it. What you get is a puzzle game with quite a dark story that really delivered far more than what the previews might suggest. This game packs a hidden and unexpected punch.

The game takes place on a train as you travel to some unspecified location. Your brother is up to no good and you must go and look for him. As you proceed to do so, you notice that things aren’t quite right. Your brothers behavior is quite erratic and unusual. There’s a bunch of really strange people wearing masks. What starts out seeming like a very happy and innocent experience, quickly becomes a very dark story.

There isn’t much to say as to why it is dark without spoiling the entire thing. Throughout the game, you will pick up a very unsettling vibe. Things seem out of place and weird at times, this is intentional of course. “Events” drastically warp the environment and open the door to a lot of new gameplay elements and locations that are not restricted by what can exist on a moving train.

The visual style used in this game does not reflect the tone particularly well. The characters look like they are out of an animated children’s movie. It seems like quite a strange decision considering the subject of the games story. There are many other simple art styles they could have gone with that reflected the darker tones of the story. If anything, this style could be a deterrent to people who would immediately assume that this is a children’s story. Never judge a book by its cover and so on, but we all do it. Blackwood Crossing is one game you should not judge based on how it looks.

There isn’t a whole lot to do in terms of gameplay. There is a little more to it than you might get in walking simulator games like Everybody’s Gone to the Rapture, but it is fairly close to a walking sim. For fans of this type of genre, Blackwood Crossing will be an enjoyable game to play. The story holds strong until the end and is most definitely the focus of the game over traditional game mechanics.

Considering this game is quite cheap and has a very easy trophy/achievement list for the hunters out there, Blackwood Crossing is well worth checking out. You can beat the game in about 2 hours, less if look up some of the puzzle solutions. You may be scratching your head a few times wondering what is going on, but by the time you reach the end, you will have been part of an unusual story for a video game.

8.5/10
The child like visual style distracts from the much darker tone that is below this games surface. The atmosphere is unusual and is a lot different from what you might get in the average game. For the low price tag, this game is well worth picking up.
Pros
Cons