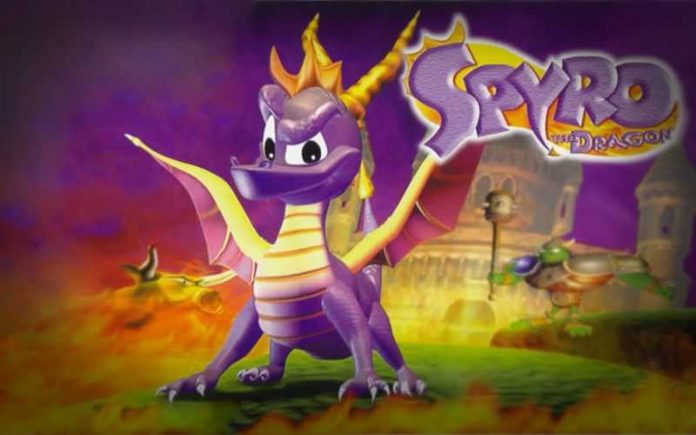 Gnasty Gnork is the final boss in Spyro The Dragon. Upon entering the realm where you confront him, you will have to go though some platforming trials in order to defeat him.

This is one of the easier boss fights, especially for the ending of the game. There isn’t too much combat for this boss fight. You will spend most of the battle having to deal with platforming challenges in order to get close enough fo Gnasty Gnork in order to breath fire on him.

The battle is split up into 3 stages, with the final stage being the most difficult. The first stage involves hunting down green robe guys who looks like the guys who have the dragon eggs. Once you get the keys you move onto a simple path where you must chase him. The final stage is timed where you must make it to Gnasty Gnork before the platforms retract into the wall.

If you are having trouble with this boss battle, the video guide below will show you how to defeat Gnasty Gnork in Spyro the Dragon.