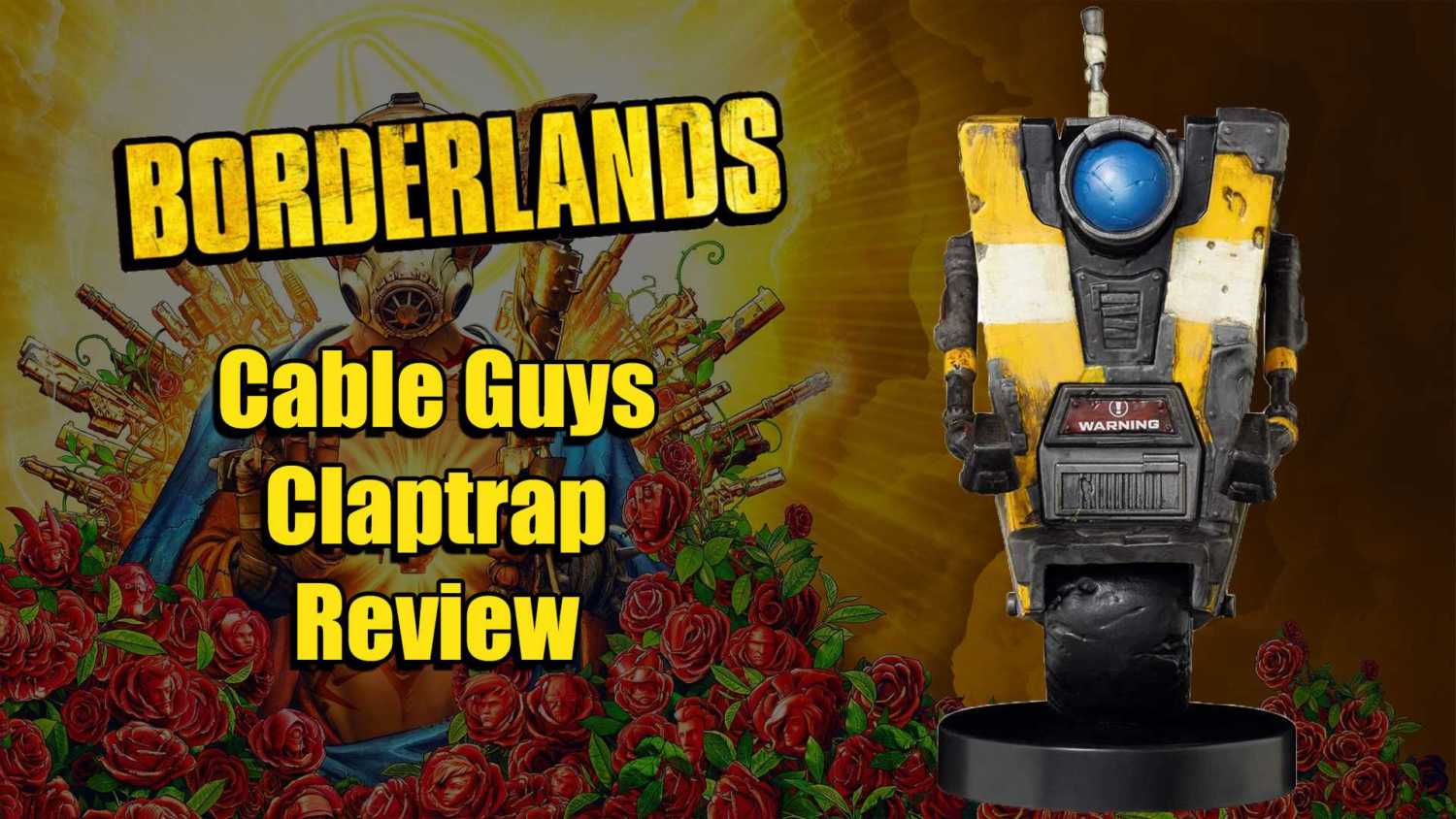 In a world filled with controller docks and chargers of all shapes and sizes, the cable guy series of controller docks really stand out from the crowd. The claptrap cable guy stand from the Borderlands series is one that stands out a little more than the rest due to it looking less like a controller stand and more like an actual collectable figure.

Cable Guy stands generally have a character in a sort of squatted leg position with two hands out to hold a controller or phone. This claptrap figure is an exception to this, simply because he has no feet. This is a huge advantage for this figure and makes it a super attractive one to purchase, especially if you did not plan on using it to hold a controller.

Cable Guy stands do not have built-in chargers, so there is never much guilt in not using it to charge or even hold something. The pose and general look of this claptrap make it hands down the best Cable Guy I have seen to use as a more ornamental piece on a shelf. You could easily pass this off as being a normal figure as his hands just sort of give him a sort of confused “humph” pose, perfect for his personality. 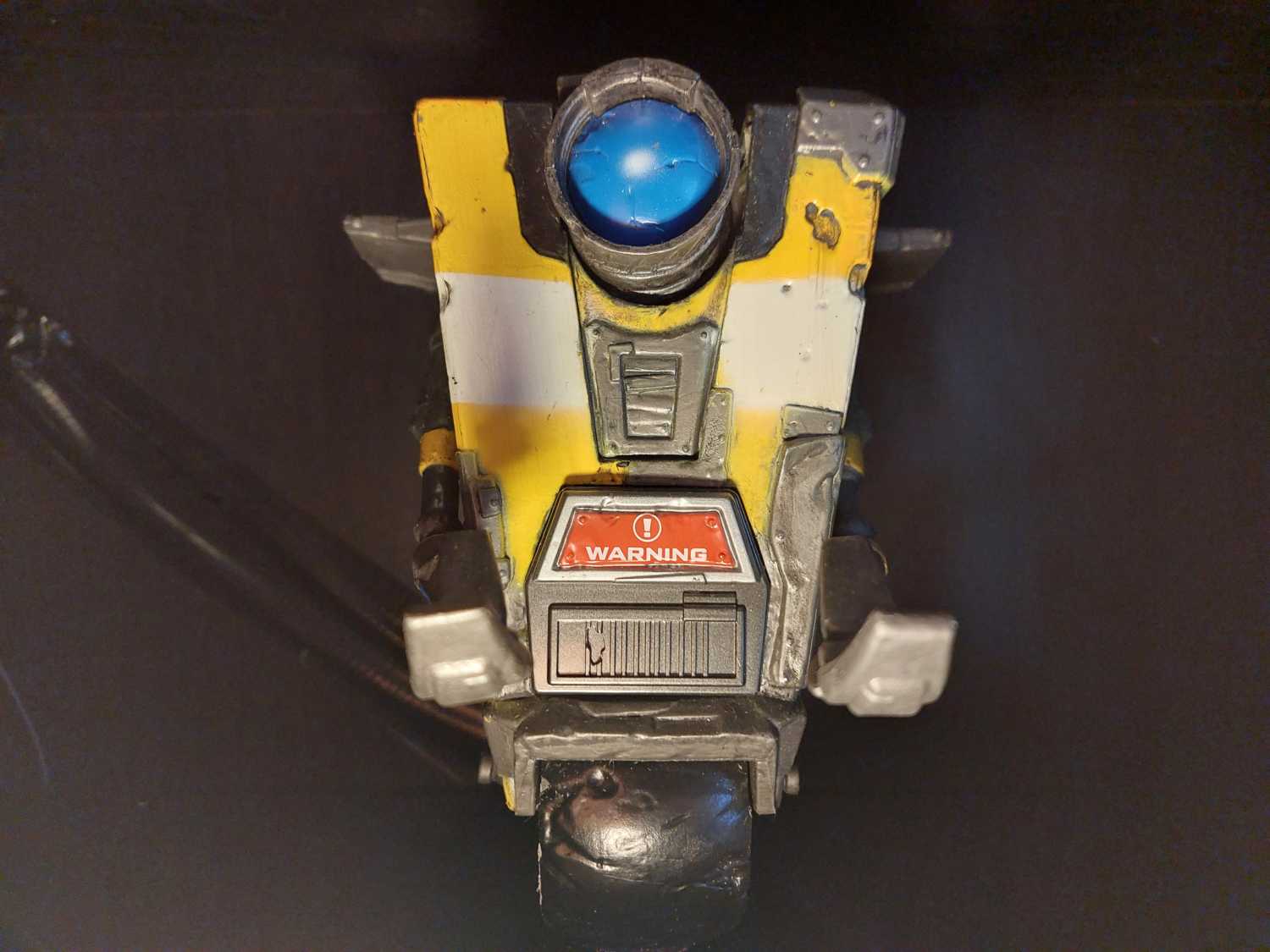 When it comes to detail, you will see why these are so much cheaper than the kind of figures you see from Numskull or First4Figures. For this character, in particular, I do not think it is entirely detrimental. The art style in Borderlands is not one that is super clean and realistic. There is most definitely room for improvement and you will find many areas that are not all that attractive but for the price, this is an absolute bargain.

There are quite a lot of finer details all over the figure. They are a tad muddy and lacking detail overall but from a distance, which is likely going to be the way you observe it regularly, it all sort of sharpens up in your eye and it looks really nice. For the price, it is a masterpiece.

There is a lot to like about this figure. It almost feels like a waste to use it to hold a controller as it completely obscures the entire upper half, hiding the best parts that you want to see. Overall, for the price, this is an absolute winner!

9/10
This may not be the highest quality figure on the market but for the price, you are really getting your moneys worth with the Claptrap Cableguy figure. From a distance, it looks really nice and at the rock bottom price of $15-20, you wont find anything better out there. This figure is great value for money that is much better to use as an ornamental piece than it is a controller holder and is worth every penny!
Pros
Cons