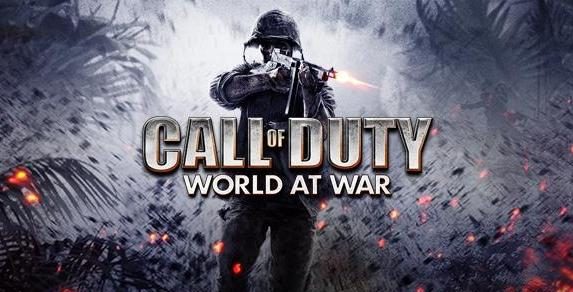 The Call of Duty franchise has bounced back and forth between many different settings over the years. Some of the wars were real and others were made up. As far as wars in human history go, world war 2 makes for one of the best wartime settings for a game.

There have been quite a few games set in WW2 with the two most recent being some of the more popular games in the franchise.

World at War was a return to the past after Modern Warfare and brought with it the hugely popular Nazi Zombies game mode. Sticking with the campaign, it offered a fun and exciting battle through the era. Unless you played on Veteran in which case it was a grenade filled nightmare.

COD: WW2 was the latest game to take place in WW2 and was the first game to do so in quite some time. This game aimed to offer a realistic tour of events that the soldiers had to go through as they tried to topple the Nazi empire.

Both games had great stories but which one was the best?

Which WW2 Call of Duty Game Was Best

Which of these two major game releases based on the second world war was the best?