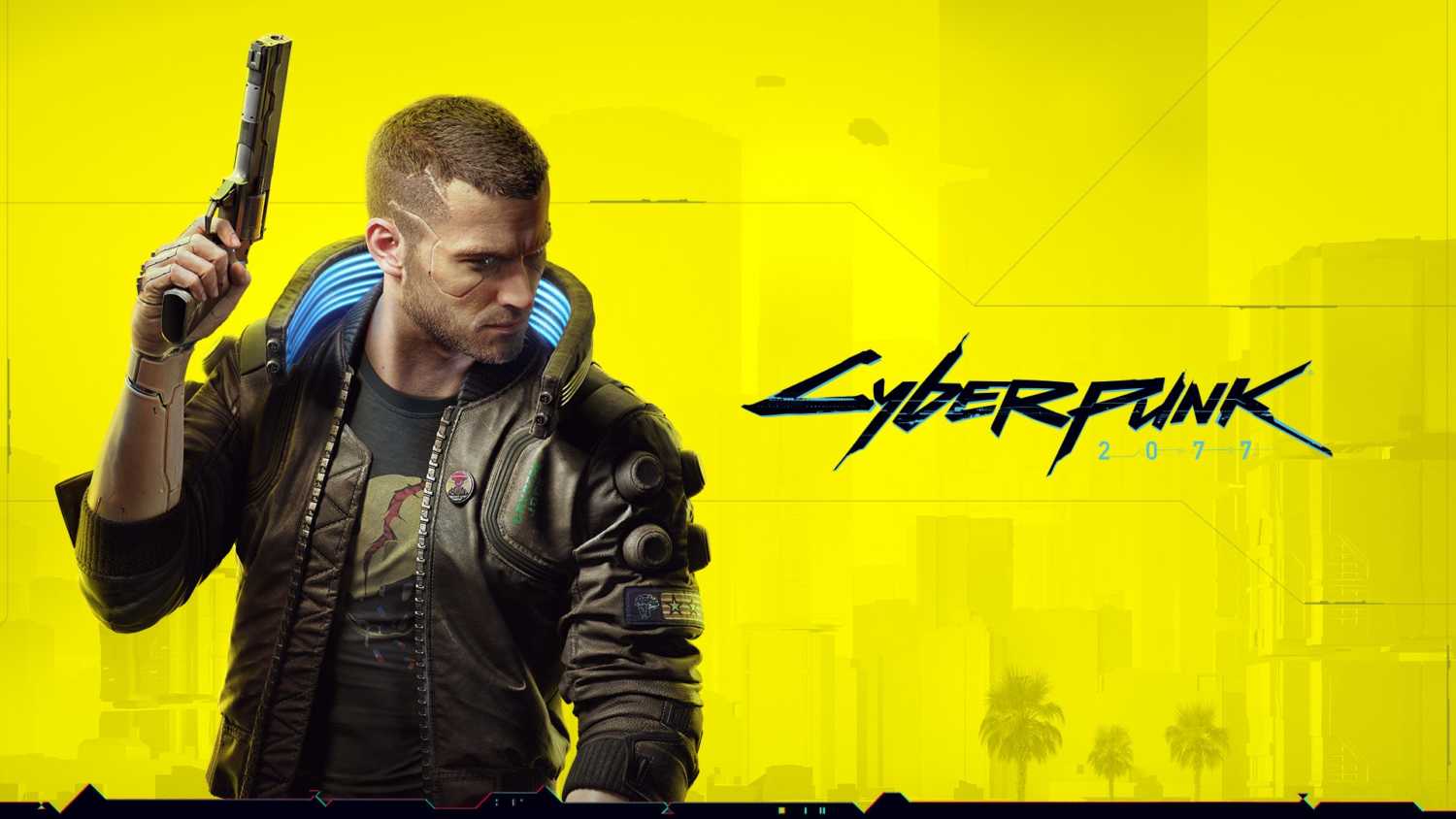 You will get introduced to the breach protocol mini-game quite early in the game. The in game tutorial will explain it a bit but it can seem a little confusing. What are the datamine daemons all about, which one should you use are some of the initial questions I had with this. I ecided to put a quick guide together to explain how to use breach protocol and to answer some common questions.

I suggest you watch the video below, its much easier for me to explain all this with a video but I will try to cover it as best I can in writing for those who don’t want to hear my annoying voice.

The breah protocol is a way of “hacking” a computer system. The game seems to have been designed to simulate what hacking appears to look like from the movies and as a result, the game appears to look far more complicated and difficult than it actually is.

You will have to select the numbers from the matrix that match the sequence listed for the datamine on the right column. Normally they range in difficulty with the first being easy and the third being hard. I say hard relatively, its actually very simple.

From the example in the image above, click on BD from the horizontal row the top. This will switch it to use the virtical column where BD is the first. From here, you selet E9, which is at the bottom of this column. Once you select this, it will change to horizontal again with E9 being the first character. The bottom row contains 2 BD values. It does not matter which one you select.

Which Datamine Should You Use?

The first few times you come across this game, you will find that it is possible to get more than one datamine in a single go. I have found that you do get more money for collecting more than one in a single hack. Later in the game, I rarely found this to happen. So when faced with the option of only getting one, which do you pick?

The description under the datamine will confirm that the V3 datamine is the one that will give you the most money. This one tends to require more characters to be input as part of the sequence so this makes sense. If you are only able to select a single datamine, go for the V3.

None of the required characters available in first row!

This is a common issue and more than likely a bug. Sometimes you will find that the first row in the code matrix has none of the characters from the sequences available in the datamines. You can either exit out and go back in again, this should give you a new matrix and you will hopefully be able to hack this one.