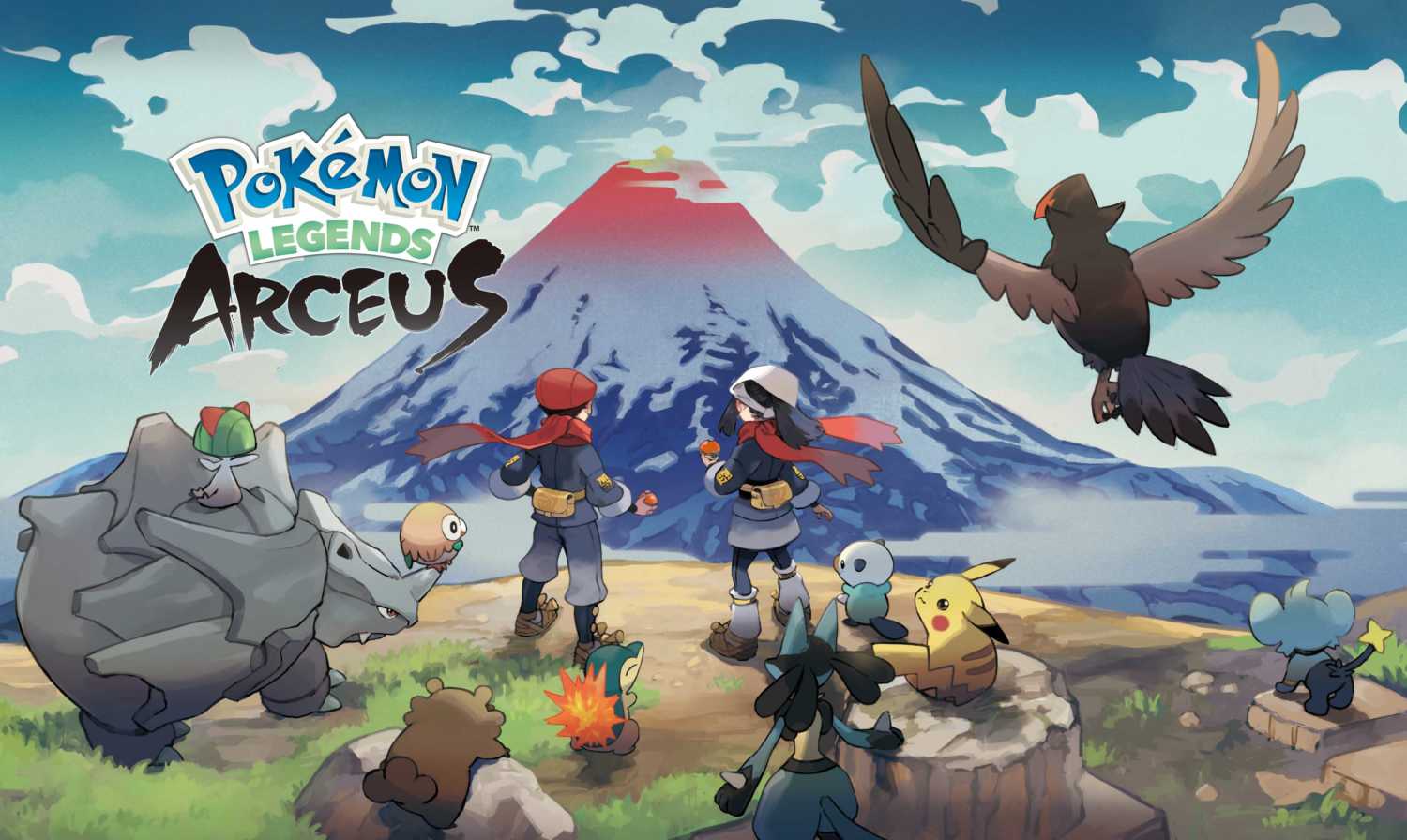 The Search For Bitter Leaves is a side request in Pokemon Legends: Arceus that will task you with finding a Pokemon that has three leaves on its head in the Crimson Mirelands but what is the Pokemon. This one may take a bit of time for two reasons. First is that the pokemon is quite difficult to find and second, it’s hard to know from the icon what the Pokemon is.

This guide will explain where to find the pokemon needed to complete the quest for Anise of the Medical Corps.

Finding a Pokemon With Three Leafs On Its Head

The Pokemon being referred to here is Petilil. It is a grass type Pokemon that can be found on the eastern side of the Mirelands in a place called the Cottonsedge Prairie. This is a large field filled with flowers and you will see plenty of Petilil walking around here that you can capture. 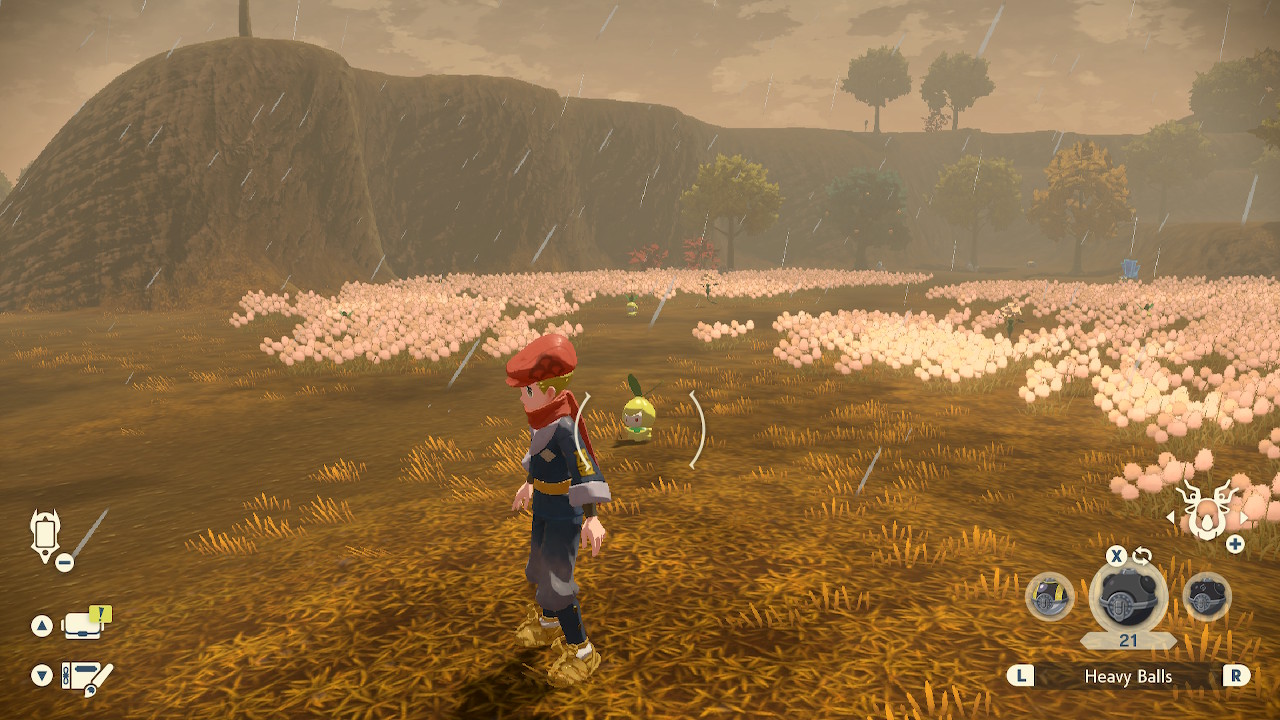 You may have already captured one of these and not noticed it. When you view the Pokemon in your pasture, you dont actually see the top of its head. Unless you are super familiar with how this Pokemon looks, it is quite easy to forget about the three leaves that is has on top of its head. 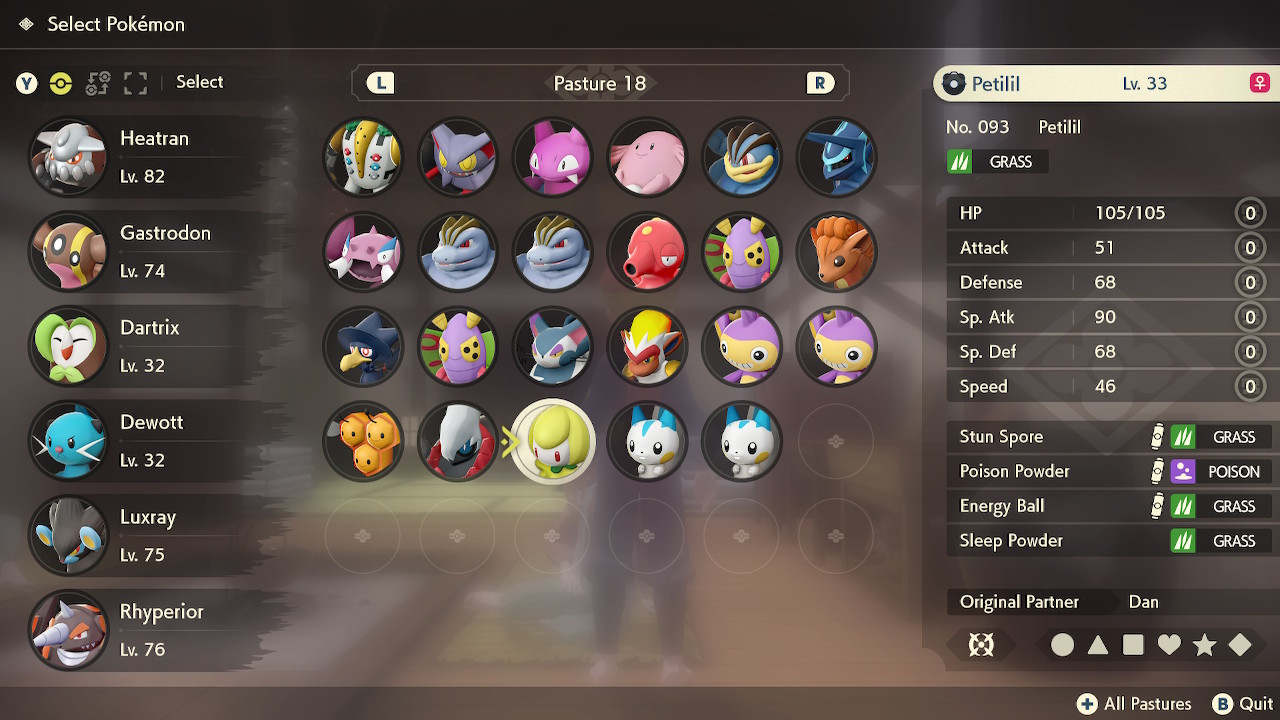 Once you have the Pokemon captured, return to Anise and give her Petilil. This will begin a small scene where she speaks to you about the Pokemon and is happy that you have brought it to her. 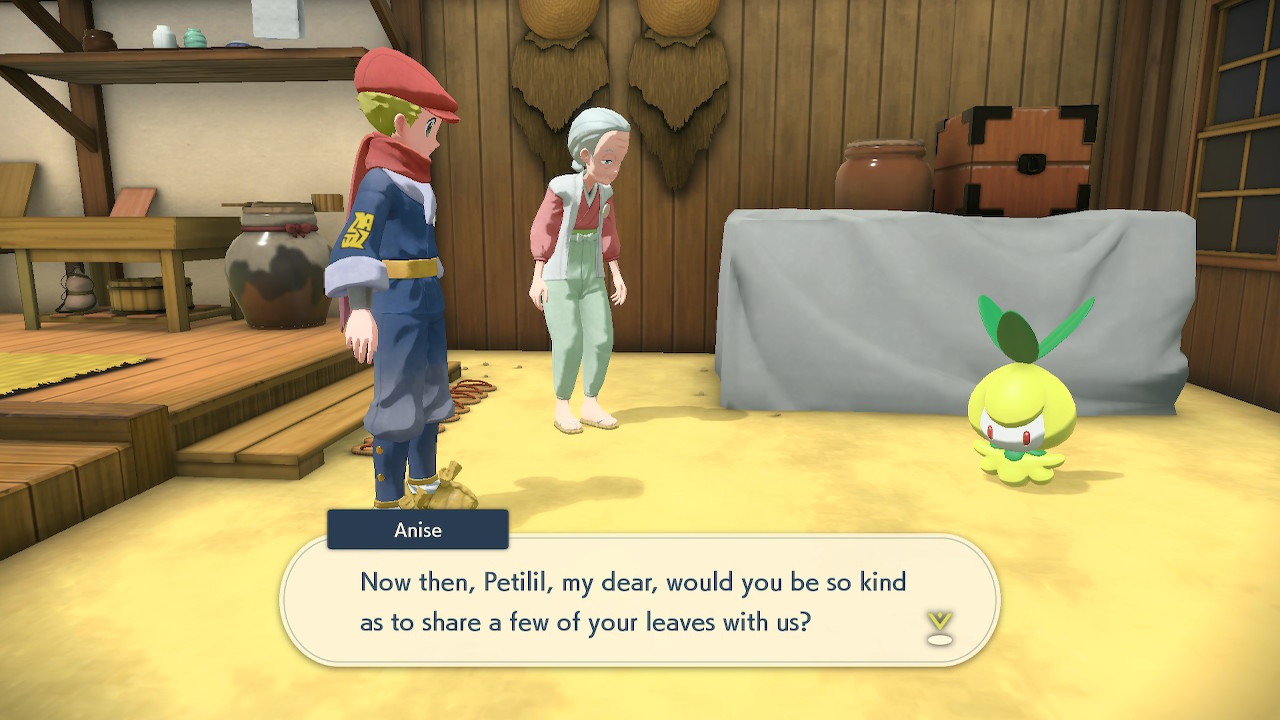