I came across this game while sifting through the latest releases on the store. The trailer was enough of a selling point to make me want the game. I’ll start off by saying this game is scary as hell! The setting alone is enough to make this game scary, but there are many other factors that contribute to White Night being a brilliant horror game.

The story starts out with a girl running out on the road causing a car to swerve off the road and crash into a ditch. Badly injured you make your way to the nearest house, which happens to be a spooky ass abandoned mansion. There is no other houses nearby and a storm is on the way so you have no other choice but to go inside. From this point on your heart will be working overtime. The mansion looks like something from the 1800s and has all the makings for a perfect Scooby Doo episode…except this time there is no man in a mask and it’s highly likely a ghost will scare the shit out of you! 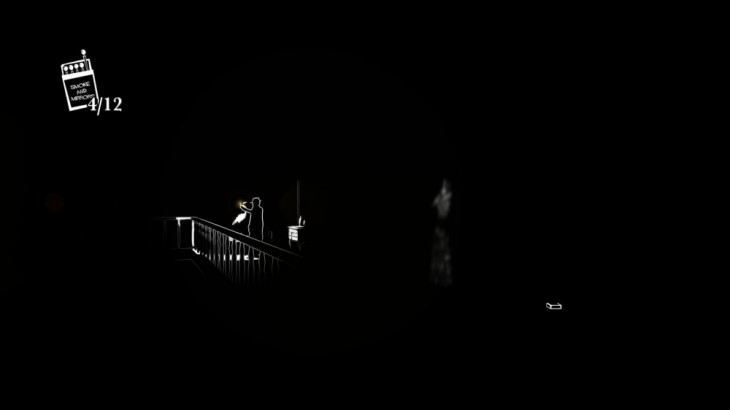 Initially you are given very little in terms of back story behind the mansion. Things are strange and it’s your job to figure out what exactly went on. As scary as the game is you will find yourself pushing ahead to find out what exactly happened. The story is a good old fashioned ghost story / horror mystery. It has everything needed to grab your interest and has all the visual requirements to fit the bill too. I have never really been a fan of scaring myself with video games. My general though would be, as soon as you realise the house is haunted then it’s time to get the hell out of there! I was very surprised to find myself hooked to this story!

You have no weapons to defend yourself and no fancy tech to help guide the way. You are equipped with a box of matches and this is all you have to provide light. As you progress you find more matches, but this is the best you are going to get! Thankfully some of the rooms do have lamps and lights, but ghosts are in the habit of turning those off. After playing this game you will have a whole new love for light switches! These lights are not in abundance so you will value your matches very highly as you progress through the game.

Visually this game is fantastic. At times it feels like you are watching a movie. Overall it like a cell shaded game that is black and white, for the most part! There are a few things in the game that are not black and white. For example the flame from your match gives off an orange glow. The occasional dash of color becomes very powerful after you have been playing the game for a while. The decision to go monochrome instead of using colors must have been tough for the developers, but it was most definitely the best decision they could have made. The lack of color brings you back to the 30s and makes the game feel so much more real. I don’t think the game would have been as atmospheric if it were in color. 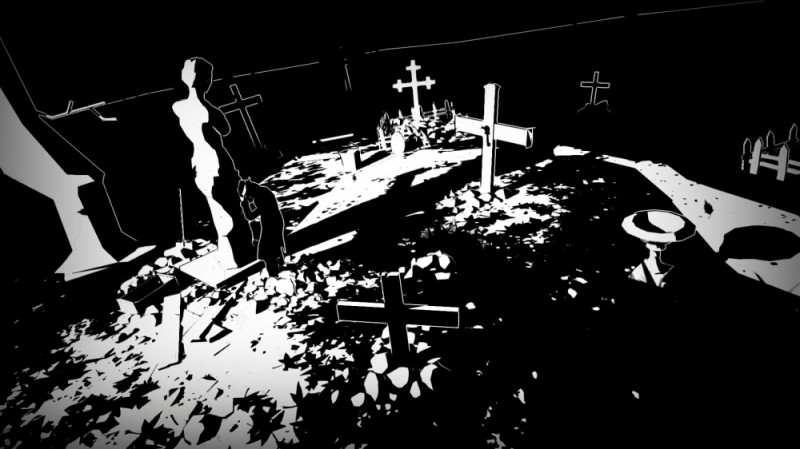 9/10
White Night is a simple, scary ghost story and it’s absolutely fantastic. Horror stories have lost their way over the years, White Night takes a simple approach to a classic idea and it works perfectly. The game has a real charm that I have not found in another game for quite some time. It’s ascetically pleasing which enhances the experience so much. Whether you like horror games or not, I highly suggest you face the fear and play this game. It’s a welcome break from the norm and is such an enjoyable treat to play.
Pros
Cons