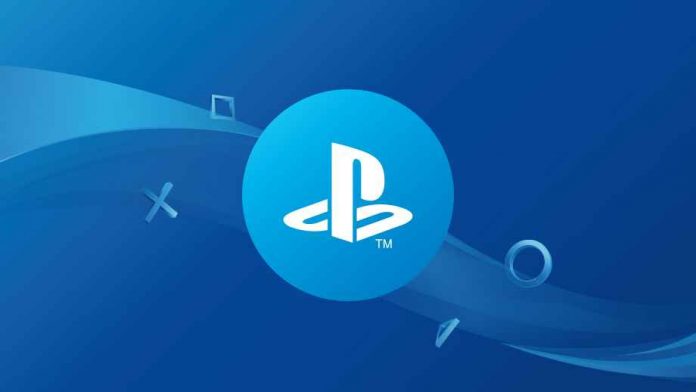 PSN has grown considerably since launch as Sony have added a large number of additional features to improve network stability but also to improve the range of features that the network has available.

In some areas of the network, such as the login functionality outside of consoles, the network has been rebranded as Sony Entertainment Network. While this is an official, partial rebranding of the network, the PlayStation community and a large majority of online resources will still refer to the online gaming network used by PlayStation consoles as PlayStation Network.

There are currently, two types of profiles that a user can create on PSN. Master accounts, which ideally should be used by people who are over 18 years of age. Sub-accounts are designed to be used by children under 18 years of age. Sub-accounts are connected to a master account, allowing the master to control what content the sub-account has access to. This is ideal for parents wanting to make sure their children are unable to access content unsuitable for their age.

When registering for an online profile, users will need to provide some basic information about themselves. A name, date of birth, email address are the required fields. On top of this, a user must also provide a PSN ID or Username. This username is often referred to as a Gamertag. When a user plays online games, their PSN username will be visible in the game lobby for other players to see.

For a long period of time, gamers were unable to change their username on PSN once they created. Gamers would need to register a completely new profile if they wanted to change their name. This was not ideal. Fortunately, a new feature, which is said to have been a difficult one to implement, finally allowed gamers on PSN to change their IDs.

PlayStation trophies were not initially a feature of PlayStation network when it launched as part of the PlayStation 3 console. It was later added as a response to the massive popularity of the achievement system available on the Xbox 360.

The trophy functionality of PSN has become hugely popular for many people, almost verging into being considered an addiction. There are dedicated communities who aim to get 100% completion in all of the games they play. This has resulted in a lot of developers releasing games with very easy trophy lists in order to get easy sales from the trophy hunting community.

The PS Store, allows gamers to purchase digital copies of games which they can download and play on their consoles. Digital games are becoming a popular alternative to disc-based games, making the store a highly popular market place for gamers to find the latest games and PlayStation exclusive titles.

During the early days of the PlayStation network, It was completely free to play online. Gamers on the PS3 could purchase a game and play online for free. This was abolished when the PlayStation 4 launched. This was when PS Plus became the standard subscription service that people would sign up to in order to be able to access online services such as multiplayer.

With an active PS Plus subscription, player is able to access a selection of games that they can download and play with no additional cost. These games remain playable forever, so long as the user has an active subscription. This feature came from the introduction of the service on the PlayStation 3. When online multiplayer was free, the main selling point of PS Plus was the fact you would get a selection of games every month for your subscription fee.

PlayStation Now is a relatively new addition to the PlayStation Network infrastructure. The PS4 might lack the ability to play disc-based PS3 games or even access digital games from the store due to the system architecture being incompatible. The solution to this is PlayStation now. An online game streaming service that will allow people to instantly access games without needing to own a disc or download the title.

PlayStation Now will allow games on PlayStation consoles and even PC to stream video games over the internet without ever needing to purchase or access a copy of the game. Much like how video streaming services like Netflix work.

The future of PS Now is positive, as the world moves away from physical games and more toward digital, the future of Sony’s video game streaming service is sure to be a popular and successful one.