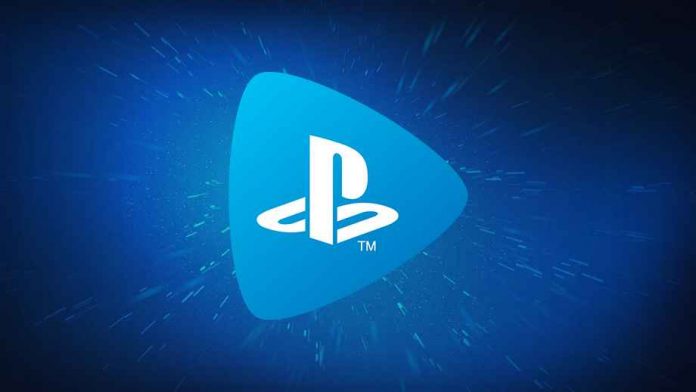 PlayStation Now is a video game streaming service created by Sony. Initially available for PlayStation consoles, the PS Now service has been expanded to be available on PC and will likely be expanded to other platforms in the future.

Setting Up a PS Now Subscription

Setting up a new PS Now subscription is very easy to do. Accessing it from PlayStation consoles should be very easy as it is built into the platforms natively. If you are playing on PC, you will have to do a little more. You can find a complete guide on the official PlayStation website showing you how to get setup.

One of the biggest complaints gamers have on the PS4 is that the system is unable to play games from the PS3. Due to the system architecture being so different, it will never be possible to achieve this natively. PS Now is how Sony aims to resolve this problem.

Someone who wants to play a PS3 game on the PlayStation 4 will be able to do so using PS now to stream the game across the internet. This overcomes the architecture incompatibility problems introduced when the PS4 moved to a more traditional x86 architecture.

Streaming services like Netflix and Spotify work incredibly well. People can stream 1080p or even 4k video from Netflix over an average speed internet connection without having to deal with buffering. When it comes to video games however, the lag goes both ways. You will need to send input from the game controller to the PS Now server and the video you get back will be a direct result of this input. A common problem people deal with around this area is lag.

It is common for people to encounter issues when dealing with this service. Fortunately, there are some things that you can do to improve performance and reduce lag.

If you are having issues with performance and are finding there is a large amount of input lag, the following may be helpful to you. The PS4 does have some additional benefits that will allow you to completely eliminate lag.

Use a Wired Connection

Wifi is a wireless signal that can often be disrupted by other signals in a building but can also be blocked by walls, doors and other structural parts of the house. If there is another wifi device in the house hogging all of the bandwidth, it can also make the wifi run slow. Using a wired connection will remove all of these problems and give you a much faster and smoother connection that is unlikely to drop.

Most home networks are not yet using fibre optics. This limits the maximum speed available. If one device is streaming 4k video and using close to 100% of the speed available, a second device will impact the other device as they will now have to share the bandwidth available.

If possible, check other devices in the house and stop them from performing any network-intensive operations that might be consuming the available bandwidth on your home network.

This feature is not currently available on the PS3 or the PC and is unlikely to be available soon. Downloading the game will install the game on your device. Completely removing latency from the equation. You will be required to connect to the internet every 7 days if you want to keep playing the game. Once your PS Now subscription ends, you will no longer be able to play the game and will have to renew in order to reactivate it.

The catalogue of games available on PS now is constantly growing. A fully up to date game list can be found here. This list contains a mixture of PS3 and PS4 games which can be played on any platform that is capable of connecting to the PlayStation Now service.

If you are considering subscribing to PS Now, you will more than likely have a few questions around how the system works and whether it is worth your money or not.

Does PS Now include PS Plus?

Do You Need PS Plus Before You Purchase PS Now?

Can I keep Playing Games After My Subscription Expires?

If you download a game from PS Now to your device, you will be required to connect to the internet every 7 days to check your license and account status. So long as you still have an active PlayStation Now subscription, you won’t have any trouble. If your subscription expires, the game will no longer be playable. You will need to renew if you want to access the downloaded game again.