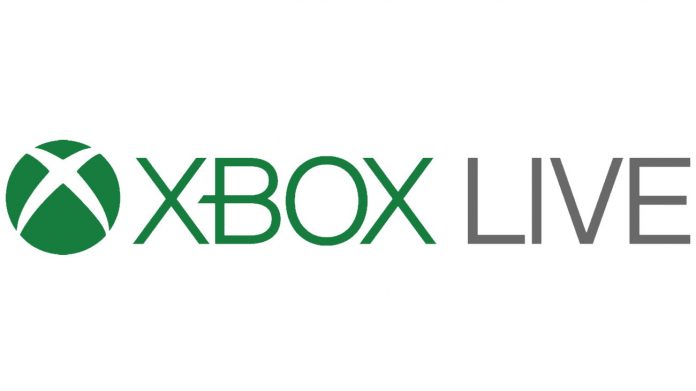 Xbox Live is the online game network developed for use with Xbox Game consoles. Microsoft was one of the first game console manufacturers to introduce multiplayer gaming to a home console with the original Xbox. It wasn’t until the release of the Xbox 360 that the network really hit its stride and became the blueprint for online gaming networks.

Xbox Live, often abbreviated as XBL is currently available on all Xbox Consoles and has also had integrations with PC gaming and even with PlayStation and Nintendo devices through Minecraft.

Creating an account on Xbox Live is very easy. If you have just purchased a new Xbox console, the system setup wizard will guide you through the entire process to get you set up as quick as possible. While there are paid subscription options on XBL, creating an account is completely free.

To create an account you will need a valid email address and a username which is referred to as an Xbox Gamertag. This will serve as your profile name that other players in online lobbies will see when you join and will also be used as a name for other people to find you and add you as a friend.

Xbox Live is a two-tier online network. By default, all user accounts are part of the silver tier. This gives you access to friends and community features, access to the store and some other basic network functionality like Xbox Achievements. If you want to play video games online with friends, you will need to upgrade to Xbox Live Gold.

Xbox Live Gold is a monthly subscription service. Players will need to pay a monthly fee which can be paid monthly, quarterly or annually. Paying annually will offer the best value for players.

Games with gold were introduced as part of the Xbox Live Gold subscription in response to the games that Sony was offering as part of their PS Plus service. For gamers who were already paying for Gold each month, Games with Gold comes as a massive bonus. For those who didn’t, Games with Gold offers a great incentive to make it better value for money.

Each month, Microsoft will offer games that Gold subscribers can download at no additional cost. These games are the players to keep so long as they remain subscribers. At the start of the next month, the games are replaced with new games. Over time, a person with a constant subscription can build up a large collection of games, simply due to the fact that they have been an Xbox Live Gold subscriber.

Game pass is a relatively new offering on Xbox Live. Game Pass follows a similar method that PlayStation Now offers but without the ability to stream the games. When someone purchases a subscription to Xbox Game Pass they get instant access to a large library of critically acclaimed games.

People can download and play as many games as they want. There are no usage limits. So long as you keep your subscription active, you will be able to play as many of the games from the constantly growing library.

Error codes might not make much sense to you when they appear, but each code is specific to a certain type of problem. When you experience an error and need help, write down the code and you can look it up to find the solution to your problem. The list below will give you some of the most common errors on Xbox Live and how to fix them.

This often happens when your account has failed validation for online safety. You will need to access your Microsoft account and configure the security proofs in the online safety section of your account. This may mean providing mobile numbers and backup information that you can use to validate your account if you are ever locked out. It also helps Microsoft know that you are a genuine user and not a bot of some kind.

This is an error more common with the Xbox 360. While it can signal there is an error with Xbox Live, it usually means there is an issue with the Wifi connection the Xbox console is using. Check the wifi that the device is using. If there is no obvious problem, check to see if Xbox Live is down. If neither is the cause, the wifi chip may be malfunctioning or your home router may be having some issues.

This error occurs when your system needs a software update. Check to make sure that you have the latest firmware version installed.

Here are some of the most frequently asked questions people have in regard to Xbox Live. If you have any additional questions you want to get an answer to, please feel free to ask a question in the hardware & console section of the site.

Can you play online without Xbox Live gold?

No, you will not be able to do this. In order to pay for the online servers and the heavy cost that comes with this, players must pay in order to use them. This payment comes in the form of a Gold subscription. Anyone who wishes to play online must purchase a gold subscription.

Do you get access to Game Pass With Xbox Live Gold?

No, both subscriptions are separate from each other. Purchasing Gold won’t give you game pass, purchasing game pass will not give you gold. You will need to purchase both if you want to get the benefits that each service provides.

Can you play games with gold without gold?