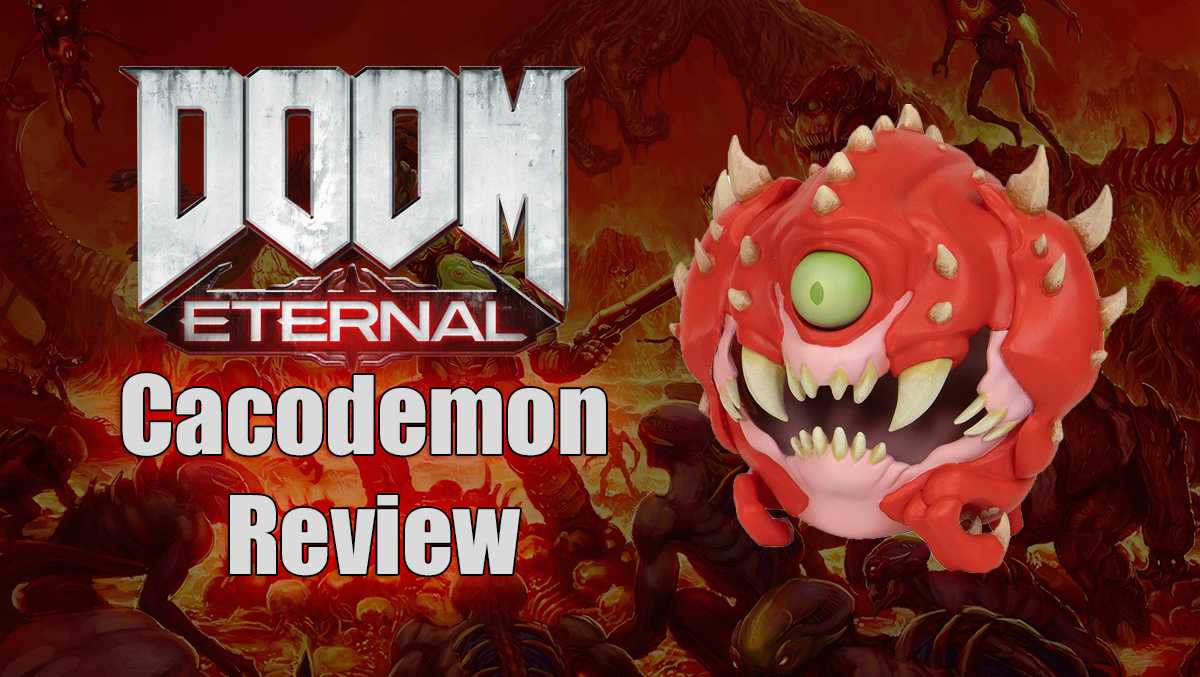 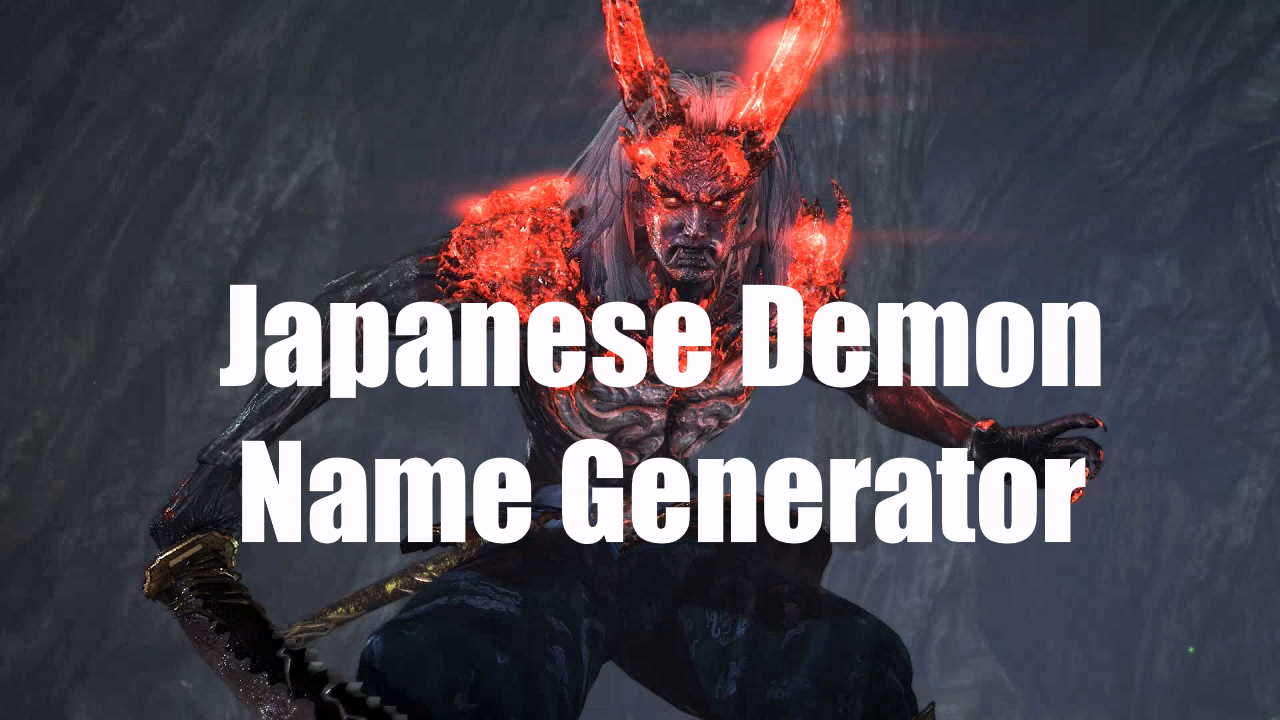 Demons are one of the most common evil creatures used in games that are based in some kind of hellish setting. Demons are creatures that are dark beings that aim to cause destruction and misery. Befriending demons is not something that is typically seen, even demons seem to hate each other.

Demons are very common in games. While it is normally based on some biblical setting, demons can be used to refer to some kind of horned monster that is an enemy of the player. 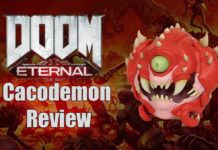 Review Dan Hastings- October 5, 2022
Score: 9/10
The Cacodemon from Doom is one of the most iconic video game enemies. The large floating red ball that shoots projectiles from its mouth. The recent reboot of the franchise not only brought us a high-quality render of the Cacodemon... 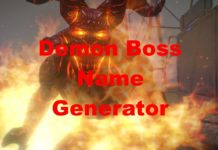 Namegenerator Dan Hastings- July 5, 2021
The name generator could be used for the antagonist of a video game to have an enemy with a name that sounds demonic and evil. For example, if you were making a video game about an aspiring athlete, and they... 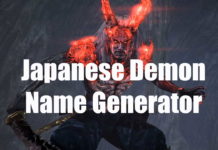 Namegenerator Dan Hastings- February 3, 2021
Japan is home to some of the best horror creations of all time. While often featured in movies, Japanese demons are very common in the JRPG video game genre. For those wanting to create a story based in this Asian... 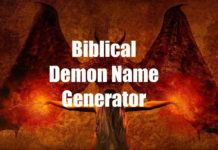 Namegenerator Dan Hastings- January 26, 2021
Heaven and hell are core components of Christianity. The everlasting fight between good and evil. Hell has its share of demons and in fiction, religious-based evil can be some of the scariest. If you are working on a story this... 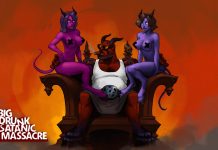 Getting Drunk and Killing Demons..I'm In!

Post - Gaming News Dan Hastings- October 8, 2019
I spotted a game called Big Drunk Satanic Massacre a few weeks back and it looked pretty crazy. The name was enough to give the impression that this was going to be more about blowing shit up and less about... 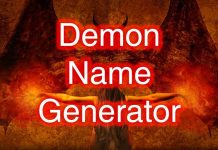 Namegenerator Dan Hastings- August 23, 2019
Female demons are not something you come across too often in fiction. Most evil monsters and demons tend to be men. Since there is no reason for this, why not add a bit of diversity to your team of evil...

Namegenerator Dan Hastings- August 23, 2019
Coming up with a dark and scary name for a demon is a lot harder than you might think. Nobody is going to take "Bob The Bloodthirsty" seriously in the demon world. You need to use some less common, religious-sounding...