Nerdburglars Gaming
Home Article Is PS Plus Premium Worth It? 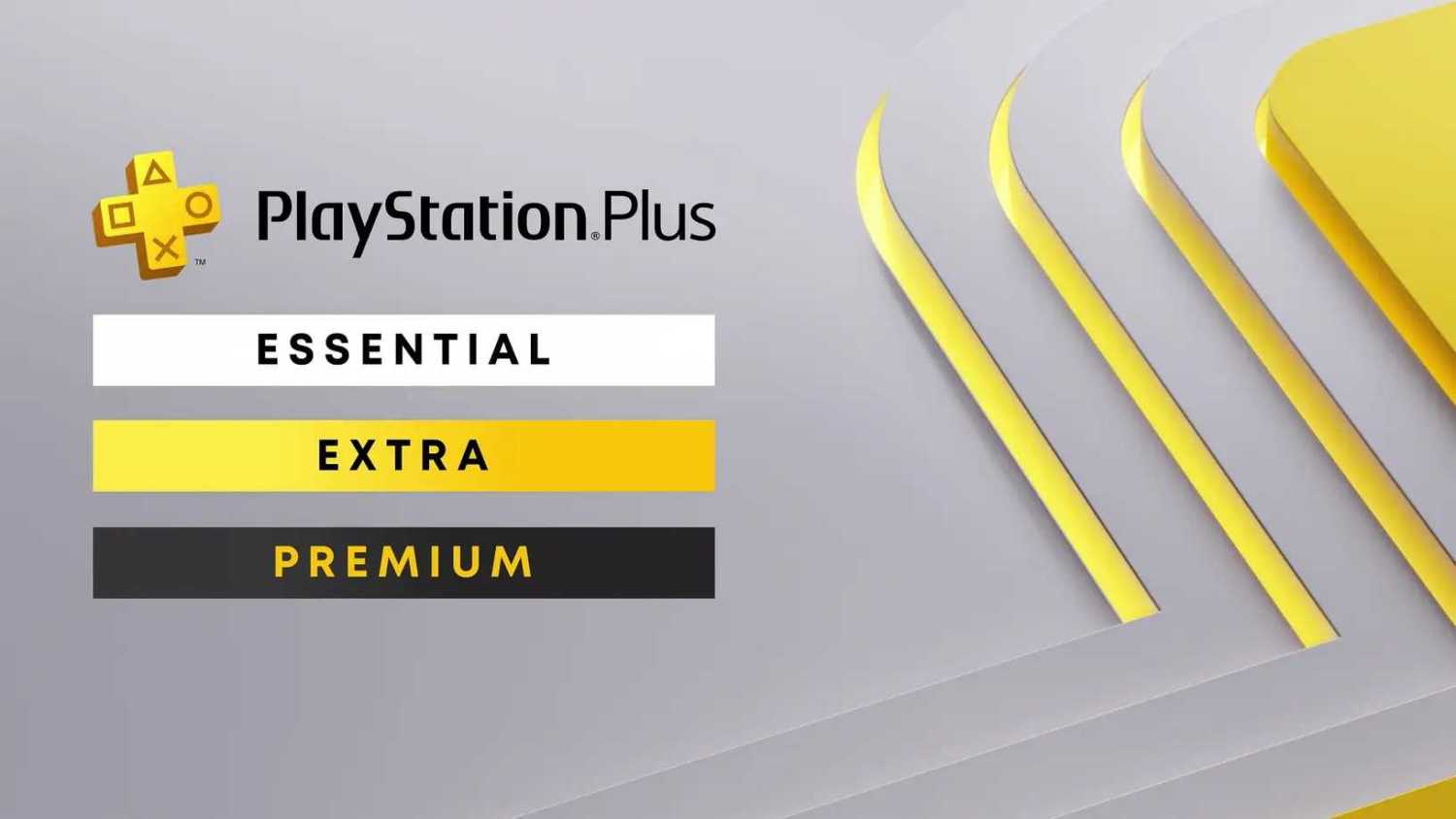 Since its introduction with the PlayStation 3, PS Plus has changed very little over the years. With a range of games and discounts on offer each month to subscribers, the service, while remaining valuable, has done little to compete with Gamepass from Microsoft. This has changed with a massive overhaul to the PS Plus program, offering premium tiers to provide a large library of games that subscribers can access at no additional cost.

PS Plus has been broken up into three separate tiers. Essential will offer the same service that PS Plus has offered for many years. On top of this, we now have Extra and Premium which offer players access to a game catalogue, game streaming and a few other benefits for a higher monthly fee. 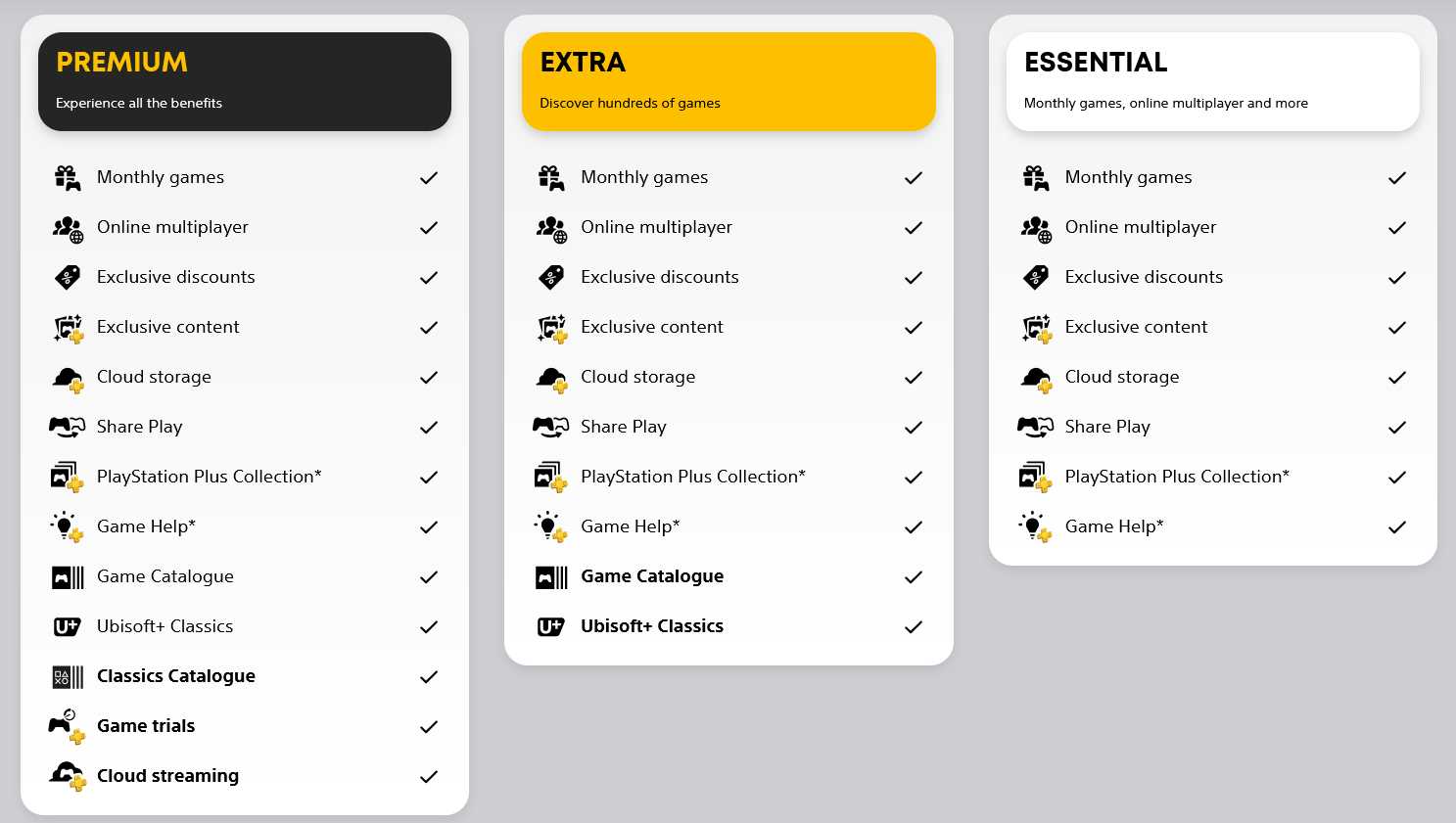 PS Plus Premium is clearly the best of the three but the big question is whether it is going to be worth the money. Do you get enough value for money upgrading your Essential PS Plus subscription to the Premium tier?

Is PlayStation Plus Premium Worth Upgrading To?

You can see from the image above that there are benefits to having the premium subscription but is there enough value from these features to make it worthwhile? Having spent some time enjoying the premium tier, I have broken down the various perks to help you decide whether they are worth it for you.

There is a large selection of games currently available for PS Plus Premium subscribers that cover a large selection of genres. A large number of AAA titles from various developers including some of the best exclusives released by Sony for the PlayStation 4. There is absolutely no denying that the catalogue of games is good but is it good for everyone?

For people who owned a PS4 and played the majority of the best games for this system, you may find that there are very few heavy-hitting games available in the game catalogue that you don’t already own or have not already beaten. This greatly diminishes the value of the service.

When you compare this to Gamepass, Microsoft is making all first-party games available on the service at launch offers a huge level of value to gamers who spend a lot of time playing the latest games. Rather than having to spend 79.99 on a new game, your monthly subscription will cover this for you. The value of this on PlayStation would be huge considering the quality of the games but Sony has confirmed that this would be unaffordable for them to offer as part of PS Plus.

Cloud streaming is not entirely new, it was a feature that was included as part of PS Now, which has been retired since the introduction of the tiered PS Plus system. Cloud streaming is also something that is offered via Gamepass. Does the feature on PlayStation stack up against Xbox? Yes, very much so!

I have spent some time using the streaming feature on Xbox Gamepass and while it is good, I had the exact same problem that I had with PS Now. There was a small but noticeable lag. This input lag, while understandable, negatively influenced the service and greatly limits the games that you can play.

The cloud streaming feature on PS Plus Premium seems to have reduced this latency quite a bit, to the point where it is hard to tell the difference between streaming and a game on the system. Another benefit is that you can now play PS3 games on the PS5, something that is not currently possible using game discs as the PS5 (and PS4) are not backwards compatible with the PS3 due to the difference in the architecture.

One thing to keep in mind is that I tested this feature using a wired LAN cable with a gigabit internet connection. Speed tests show the PS5 is getting download speeds of 900mb/s. This is likely the reason the service worked so well for me. The streaming performance may be less than ideal for those playing over wifi and/or with a slower internet connection.

If the PS5 was your first ever game console and you did not have a huge amount of money to spend on games, upgrading to PS Plus Premium is a no-brainer. You will be able to access a huge catalogue of great games that will keep you busy without the need for spending more money.

The longer you have been gaming, and the more money you have invested in video games in the past, the less value that PS Plus Premium is going to offer you. The lack of first-party games being available from day one, like it is on Gamepass, greatly diminishes the value for players who will find that they already own the majority of the games available on the service.

The cloud streaming is pretty cool in that it will allow you to play PS3 games and also allow you to try games out without having to download the entire thing. Great when you don’t have much storage space left or just don’t want to wait for a 50gb download only to find that you do not really like the game.

The service is definitely good value for money, but it definitely is not for everyone. For those who play games at launch, there is going to be a lot less in the catalogue for you to enjoy since the major titles are not going to be available from day one. Depending on your gaming habits, you can decide whether this is for you or not. If you have any questions, feel free to comment below.