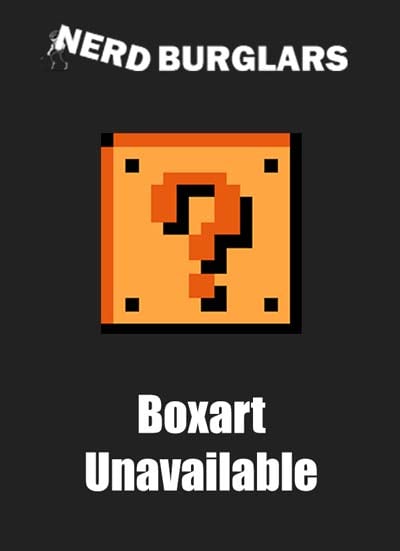 "Pokkén Tournament", similar to the "Tekken" series also by Bandai Namco, is a fighting game in which two fighters battle against each other using various Pokémon. Unlike most arcade fighting games, which use a traditional joystick and buttons, the arcade version is played using console-style controllers, which are designed so that players who are not used to arcade sticks can get into the game more easily. The game is planned to focus more on action, as opposed to the more technical gameplay of "Tekken", allowing both hardcore and casual fans to enjoy it. As such, players can perform various techniques taken from the "Pokémon" series, such as special moves and Mega Evolutions (which can be built up from attacks using a "Resonance Gauge"). Currently, ten characters, Lucario, Machamp, Suicune, Gardevoir, Pikachu, Gengar, Weavile, Charizard, Blaziken, and Pikachu Libre have been announced, with the latter becoming available in an upcoming update. Assist characters are also available to use: currently, Emolga, Fennekin, Snivy, Frogadier, Eevee, Lapras, Whimsicott and Jirachi are confirmed as supports. 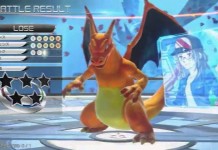 30 Minutes Of Pokken Tournament Gameplay On Wii U

Post Dan Hastings- February 17, 2016
The Wii U has been more of a remake console than anything over the past few months, but it looks like it might be making a turn. Sales are up and it is looking like Nintendo have finally gotten their...