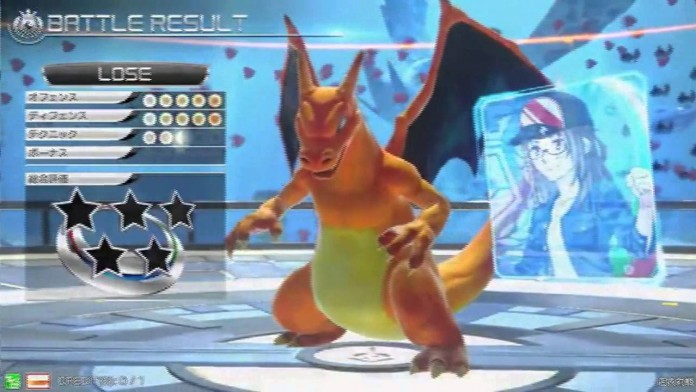 The Wii U has been more of a remake console than anything over the past few months, but it looks like it might be making a turn. Sales are up and it is looking like Nintendo have finally gotten their act together with this. The release of Pokken Tournament should be music to a lot of peoples ears and if you havn’t heard about this game, its quite an unusual mash up of 2 popular franchises.

You may have heard of people talk big about a game called Pokemon Tournament on the N64, well this game has been mashed up with the Tekken series to create Pokken Tournament!

This is meant to be 30 minutes of the game running on the Wii U. The game is set to drop next month but has been out on arcade machines since last year.

The video is not in english, but a game like this doesn’t matter too much what language it is in. Check out the video below and let us know what you think about the game.